Home Nokia Nokia releases six phones at once, including a new 5G lineup 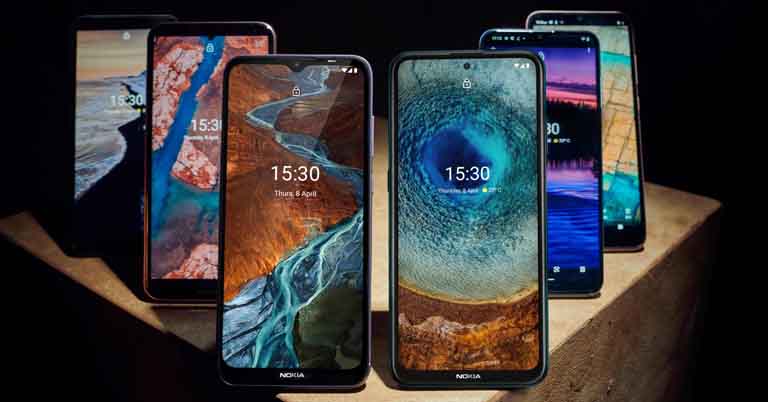 Nokia has revamped its smartphone lineup with six new devices under three different lineups. In this post, we will be talking about the new Nokia X, G, and C series devices in brief along with their expected price in Nepal.

Here, the Nokia X10 and X20 are the only devices among the new releases to support 5G connectivity. The company is also promising software and security updates for up to 3 years. Since these phones are debuting with Android 11, they will be getting support for up to Android 14. Both phones are pretty similar and differ mainly in the camera department.

Nokia X20 features a 64MP quad-camera setup with a 5MP ultrawide, a 2MP depth, and a 2MP macro sensor. As for the cheaper X10, Nokia has swapped the 64MP sensor for a 48MP lens instead. Similarly, the X20 has a 32MP front camera, while the X10 has an 8MP camera. You can use the front and the rear camera simultaneously on the X20.

Nokia has also removed chargers and headphones from the boxes of the phone, citing concerns over e-waste. The move seems quite odd as we have seen brands do it only on their flagship devices. As per the G-series phone, they are more focused on providing better battery life, with Nokia claiming up to three days of battery backup. There are two devices in the lineup – Nokia G10 and G20. They are powered by MediaTek’s Helio G25 and G35, respectively. You get Android 11 out-of-the-box, and Nokia has promised up to two years of software updates on these phones. You get a massive 5050mAh battery on both devices with support for 10W charging via a Type-C port.

Finally, the new entries in Nokia’s C-series are targeted towards first-time smartphone users (as usual). They don’t boast a lot of power but could be a decent choice if you are looking for a durable phone with a clean UI. The latest entries on the lineup are C10 and C20. Both are powered by Unisoc processors and come with the Go Edition of Android 11. As with the G-series, Nokia assures two years of software updates on the C series. 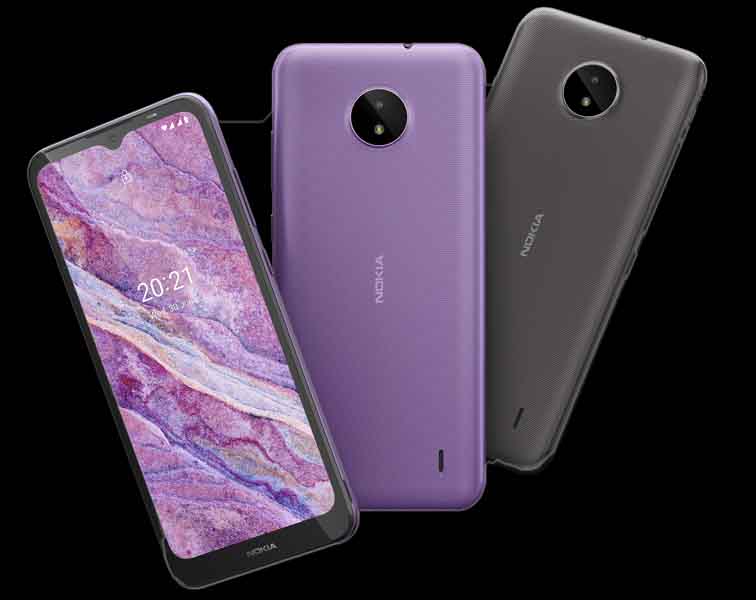 Though the two devices pack almost similar specs, the C20 is a more premium option with an octa-core processor, LTE support, and FM radio feature.