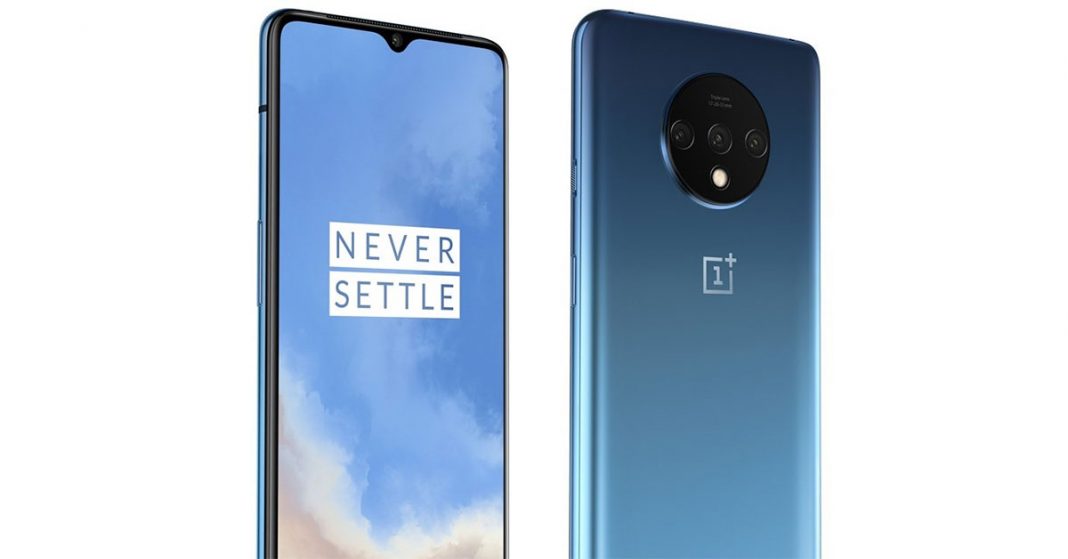 After about three months of its launch, the OnePlus 7T finally makes its way into Nepal. When it launched, the device sort of came as a surprise for many. And many people even felt that there won’t be major upgrades in the OnePlus 7T considering a 7Pro model already existed. However, doubters were left stunned by the subtle but considerable changes that OnePlus 7T brought.

First of all, let’s start with the camera update. Though the triple camera setup on the back has a similar 48MP primary sensor as before, the photos from it will turn out much brighter. And that’s because the aperture has been bumped up from f/1.6 to f/1.7. Thereby matching it with the existing OnePlus 7 Pro. However, the sensor on it is the same Sony IMX586.

Moving on to the telephoto lens, OnePlus 7T has a 12MP telephoto lens with a 2x optical zoom. Now, that’s small in comparison with the 7 Pro’s as it provides 3x optical zoom. However, it had a lower resolution as it used an 8MP sensor. Also, a noteworthy fact here is that the 7T’s telephoto lens unlike 7 Pro’s does not have Optical Image Stabilization (OIS). The ultra-wide lens, however, remains the same. OnePlus 7 Pro and 7T both have a 16MP ultra-wide lens with 117-degree FOV. Regardless, the 7T still boasts a few updates here too. It has a macro mode that helps to shot from 2.4cm away. Additionally, it also provides 960fps slow-mo mode at 720p. 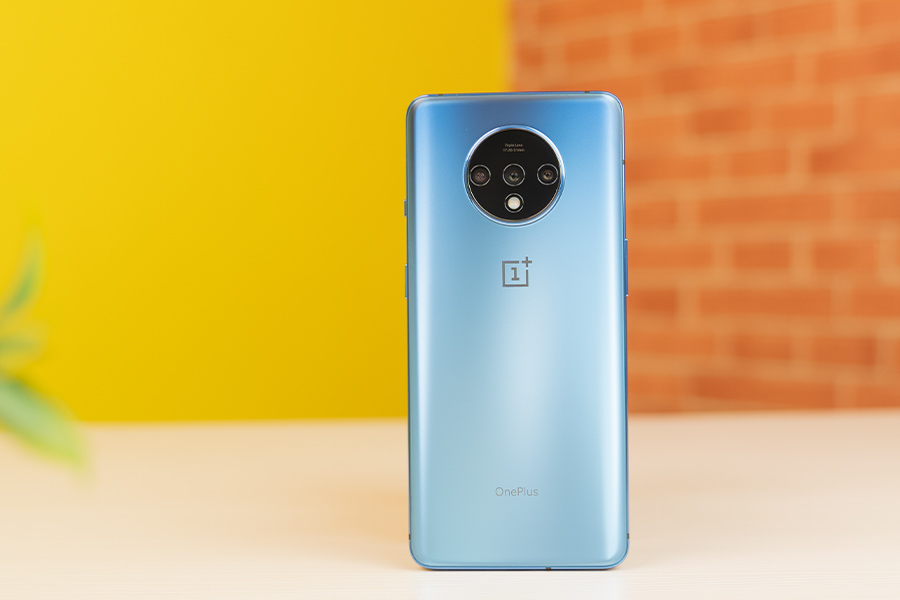 Another key area in which the 7T has upgraded is its display. The 7T boasts a 6.55-inch FHD display with a 90Hz refresh rate. This inclusion propels the OnePlus 7T’s display into the same category as few gaming-centric smartphones. The notch up-top is also said to have further decreased by a third of the actual devices’ notch. However, the front camera housed inside the notch has not been changed. It is still a 16MP selfie shooter.

You can also see that the peak brightness in the display has been upgraded too. The peak brightness in 7T is 1000 nits. This surpasses the 7 Pro’s 800 nits peak brightness by a margin and outshines the OnePlus 7’s 453 nits (643 nits in auto mode) by a mile. Furthermore, it also includes a new haptic driver which helps the device to get a stronger and more natural vibration. 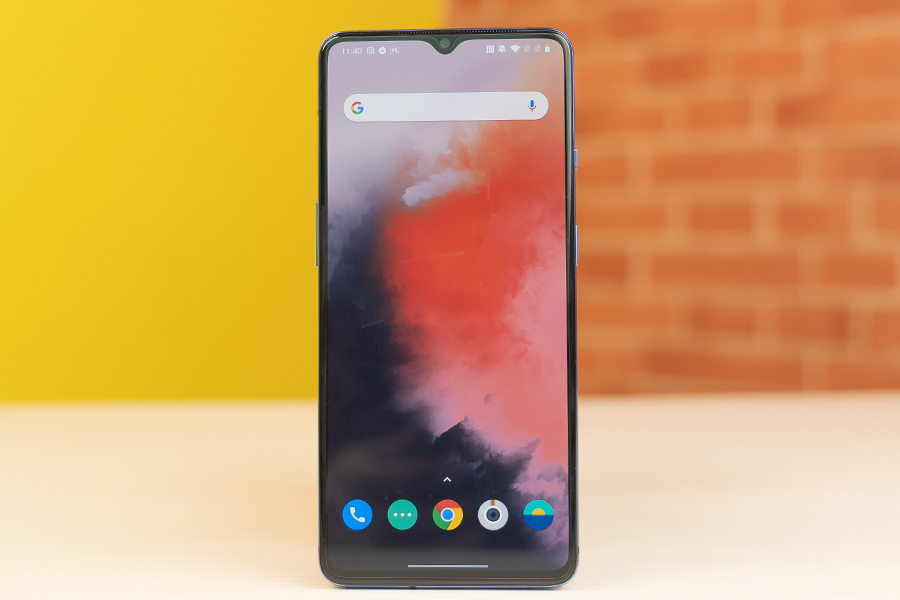 Nevertheless, despite an increase in the refresh rate, it seems the 7 Pro still leads the way in some aspects. Though the 1080p+ resolution of the new 7T is no joke, the Pro version boasts a QHD display. Well, for that all I can say is you can’t have it all, can you?

Also Read: Oneplus 7 Pro gets a price drop in Nepal

With the inclusion of Snapdragon 855+, OnePlus has brought an expected chipset upgrade. This update seems rather mandatory as the screen boasts a 90Hz display. So, a boosted GPU for playing games in the 90Hz supported display is not surprising. Furthermore, 7T comes with 8GB of RAM. And as for the internal storage, buyers have the option to choose whether a 128GB variant or a 256GB variant.

Talking about the battery, the OnePlus 7T is powered by a 3800mAh battery that supports Warp Charge 30T. Now, it slightly smaller than the 7Pro’s 4000mAh battery, the charging speed has been upgraded. It now charges 23% faster than the existing 30W Warp charge. Meaning, the device can reach a 70% charge in half an hour. However, there’s still no sign of the wireless charging in this device either.

One Plus 7T Specifications:

iHub, the authorized distributor of Oneplus smartphones in Nepal, has launched the Oneplus 7T in Nepal for a price of Rs. 67, 000. With this, you get the standard variant  8GB RAM and 128GB storage. Also, Oneplus is offering 1-year breakage insurance.

That’s a fairly reasonable price for a device with these specs, considering internationally, it is available for $599 (Rs. 68,000 approx). This means Oneplus 7T is cheaper in Nepal as compared to the US.

However, I don’t really think that OnePlus 7T will dethrone iPhone in West. That’s just a 100 bucks shy of what iPhone 11 costs. The case here in Nepal is totally different. As mentioned above, the price of OnePlus 7T  in Nepal is Rs. 67, 000 and an iPhone 11’s starting price in Nepal is Rs.115,000. That’s a gap of around 50K. And in a price-sensitive market such as ours, I would place my bet on the OnePlus 7T to prevail over the iPhone. But that’s completely down to personal preference. Nevertheless, I still believe that the OnePlus 7T has launched with a great price tag in Nepal.