Home OPPO Oppo F5 to launch on November 14 in Nepal 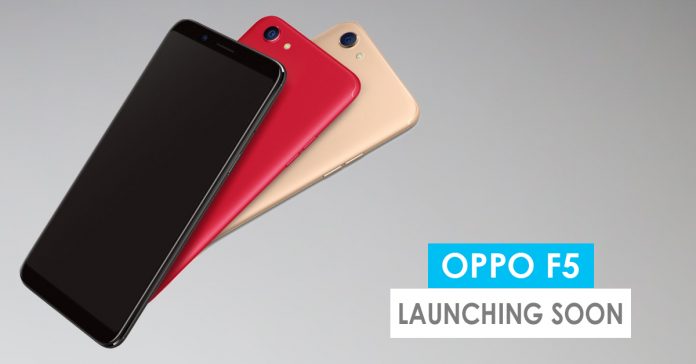 With the Oppo F5, Oppo finally entered into the minimal bezels bandwagon. It has only been a few days since the smartphone was launched in the international market but we have concrete news that it will launch in Nepal on November 14.

The Oppo F5 is, of course, a “selfie expert” that has Artificial Intelligence embedded into the software side of its optics.The front-facing selfie shooter measured 20-megapixels and has a relatively average f/2.0 aperture. As for the software side of this camera, artificial intelligence does its bit to beautify specific areas of a user’s face just to make the selfies come out better. And yes, just like the Google Pixel 2 and Pixel 2 XL, it also helps to capture images with a blurred background. The rear-facing camera is of 16-megapixels and has a comparatively wider f/1.8 aperture, and also an LED flash. 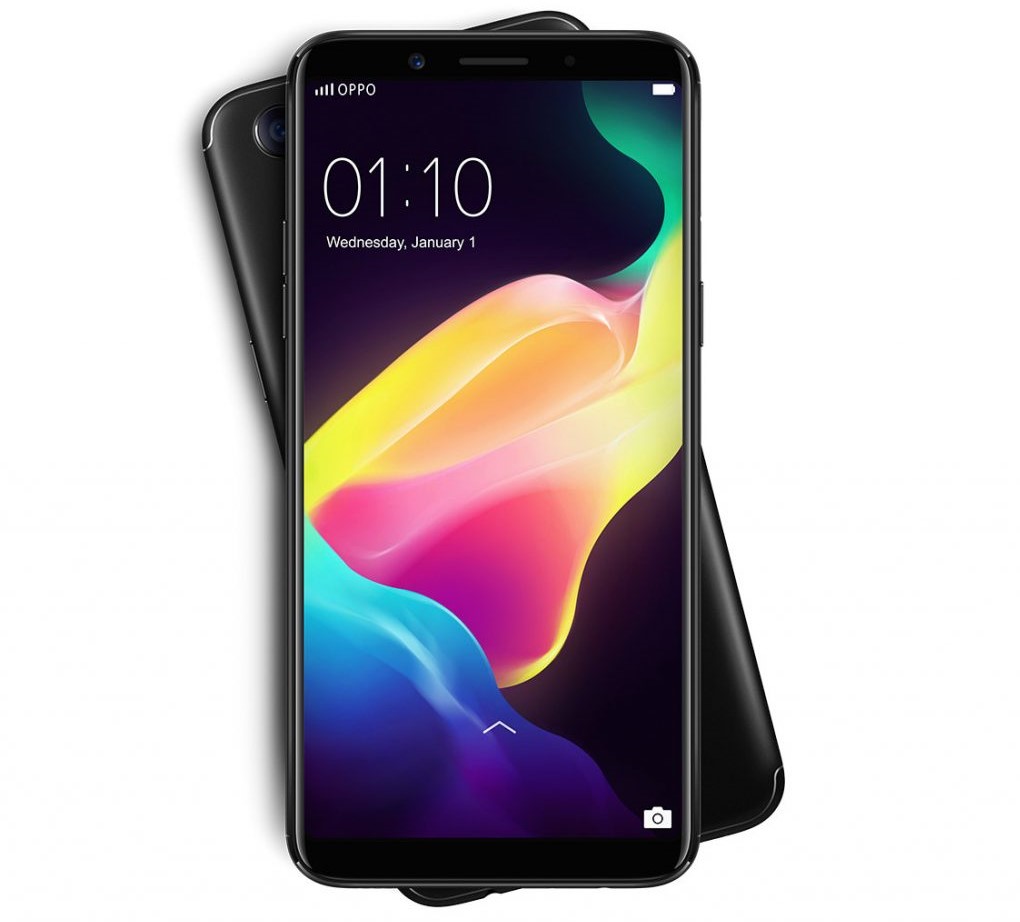 Now on to its display, the Oppo F5 has a 6.0-inch IPS LCD with narrower bezels giving it the proper ‘smartphone of 2017’ look. And yes, you guessed it right. This has resulted in the Chinese manufacturer placing a fingerprint scanner on the back of the device. The display has a resolution of 1080 x 2160 pixels and an 18:9 aspect ratio.

Oppo F5 is expected to launch in Nepal in 4GB RAM and 32GB storage variant.

The Oppo F5 is powered up by a 3,200 mAh Li-Ion battery which lacks fast charging. The device supports Dual SIM and a dedicated microSD card slot. It is available in 3 color options in the international market, namely Black, Gold, and Red. The red color option is available only in the 6 GB RAM variant.

The device is expected to be priced at Rs. 35,000 which is closer to the international price tag of around $310.