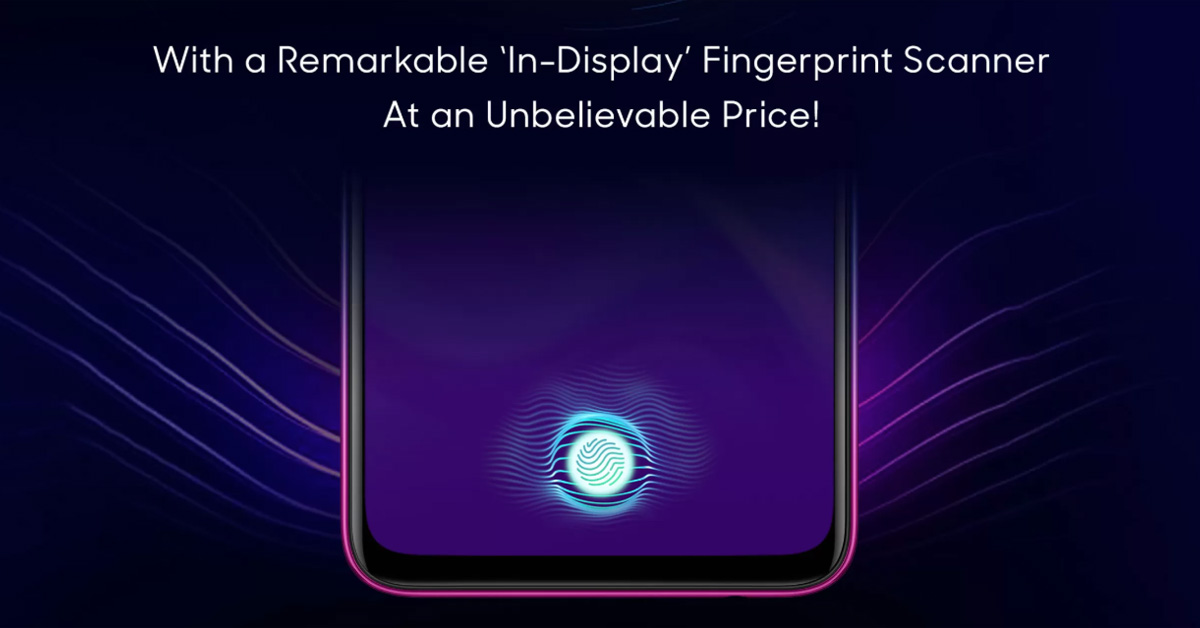 Oppo has officially launched the OPPO K1 smartphone in India. The Oppo K1 isn’t exactly a new smartphone, as it launched back in October in China. What makes this an interesting device is its in-display fingerprint sensor for the price of just INR 16,990. The specs play a huge role here too. It features a 6.41″ AMOLED FHD+ display with a 91% screen to body ratio and 19.5:9 aspect ratio. There is also a Gorilla Glass 5 protection on top. The SoC might be a bit disappointing as the Snapdragon 660 is an aging chipset, although a good one.

In addition, it has 4GB of RAM and 64GB of onboard storage. You can expand the storage via a dedicated microSD card slot. Also, the phone packs a good enough 3600 mAh battery, with a 10W charger, so no fast charging.

The phone still has a Micro USB port, which is most likely a cost-cutting decision. Given an in-display fingerprint sensor, an AMOLED display and what OPPO claimed to be a really nice set of cameras. The dual rear camera setup at the back confines of a 16MP f/1.7 sensor, along with a 2MP f/2.4 depth sensor.

Aided by an LED flash, it can do 4k video recordings at 30fps. The front 25MP f/2.0 lens, however, can only do [email protected], with HDR capabilities. Connectivity is as good as it gets, with the 802.11ac Wi-Fi, Bluetooth 5.0 and a complete range of sensors at your disposal. The phone will be available in Red, Blue and Silver Green.