Home OPPO Oppo Reno – For the Young and Lively 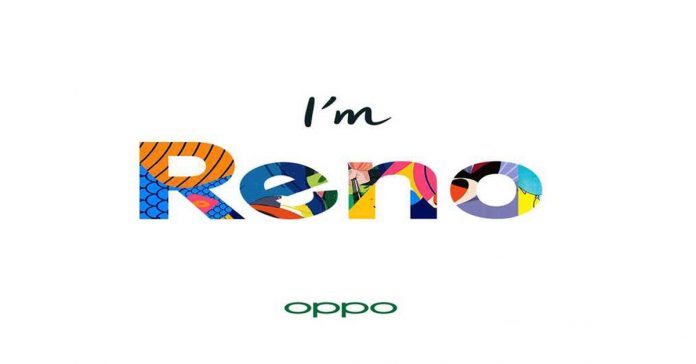 After the success of Realme, Oppo is launching another sub-brand for its smartphones. The sub brand is named Oppo Reno, and the official logo has been revealed too. The logo is full of bright and lively colors. So, it will target the youth with its products.

Oppo’s Realme targeted the youth, with its tag-line “Proud to be Young”. But since Realme was spun-off into an independent brand, this might be a new replacement for Realme as well. But no matter what, what’s sure is that we are getting a new phone brand. Reno will first go live in China only, and maybe move to other markets. And the company will be launching its first smartphone in China on 10th April. 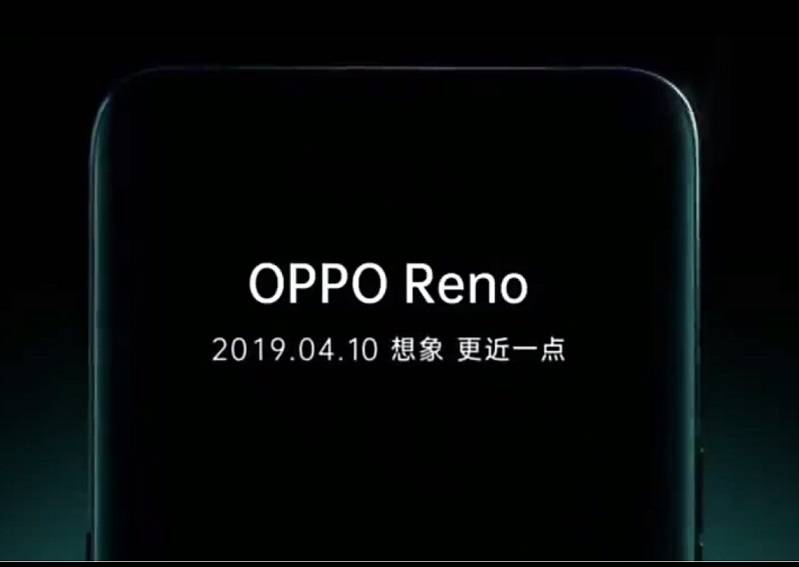 Recently, there were rumors about a new Oppo phone coming in April. But there were no names, no specs leaks and nothing. So, we can guess that that would be the very phone they were talking about. And Reno states their phones will have a different design from previous Oppo phones. It will be nice to see some refreshment after a long time.

When Oppo’s vice-president Shen Yiren announced the new sub-brand, he also revealed that its new upcoming smartphone will be powered by Qualcomm’s latest chip – which can only mean Snapdragon 855. And the phone is also said to feature Oppo’s 10X Optical Zoom in its camera, which Oppo revealed in the MWC 2019. The implementation will be pretty interesting to see. Furthermore, he also confirmed that the phone will have 4065 mAh battery. In addition, he emphasized that the company will strive to retain the 3.5 mm headphone jack in its products.

Yet, the name of the phone has not been disclosed. And while there were speculations about it being the Oppo Find Z – successor to the Oppo Find X, its looking more like a Reno smartphone now.

So, what do you think? Will Reno be good enough to make you switch to it? And will it bring something different in this plethora of smartphones?