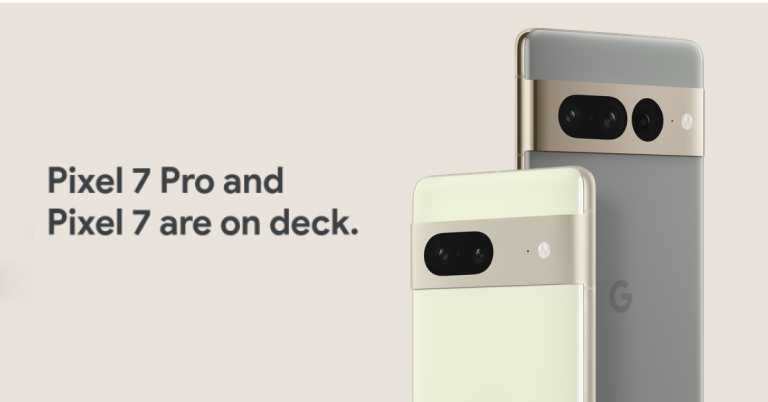 After the Pixel 6a, Google is gearing up for the launch of the Pixel 7 series. The search giant has already confirmed that the Pixel 7 and Pixel 7 Pro will be released later this year. We now have a specific date to look forward to, thanks to the recent announcement by the company itself. So, let’s take a quick look at what we know so far about the Google Pixel 7 series, as well as the expected price in Nepal.

The Pixel 7 series has already been teased by Google at this year’s I/O event, so we have a clear idea about their design. The smartphone will retain the horizontal camera bar on the back, but there will be some changes this time. The main and ultrawide cameras are now bundled together. And there is also a separate lens that is expected to be the telephoto shooter. 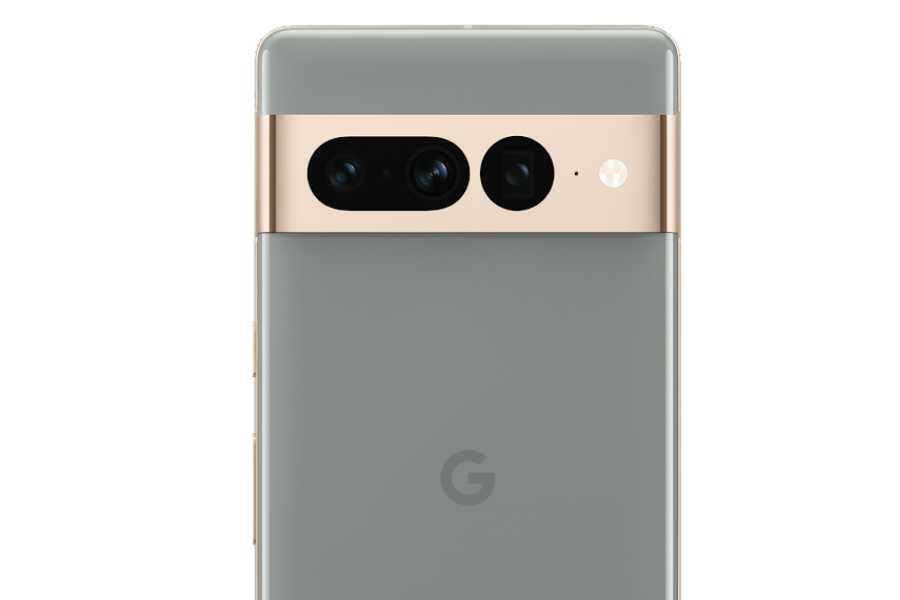 Likewise, the Pixel 7 Pro will be available in three color options: Snow, Obsidian, and Hazel. The Lemongrass color replaces the latter on the vanilla Pixel 7. And it’s worth noting that the camera bar and frame of the Pixel 7 series are also tinted in a matching shade.

Moving on, the upcoming Google Pixel 7 and 7 Pro may also feature brighter displays. The new panels are expected to have a peak brightness of 1000 nits, up from 800 nits on the Pixel 6 and 6 Pro. Inside, the smartphones will be powered by a second-gen Tensor chip. Google has also revealed its name which is Tensor G2. According to early reports, it is built on Samsung’s 4nm node. So far, everything points to a 2+2+6 CPU configuration with two Cortex-X1 cores, two Cortex-A78 cores, and six Cortex-A78 cores. In terms of software, it may initially ship with Android 12, but will eventually receive the stable Android 13 update.

We also have an idea about the camera setup on the Pixel 7 Series (7 and 7 Pro) courtesy of Kuba Wojciechowski who dug into a number of sources, including camera drivers on GitHub.

As per the report, the Pixel 7 series will have the same 50MP Samsung GN1 primary and  12MP Sony IMX381 ultrawide sensors as its predecessor. The two phones will sport an 11MP Samsung 3J1 sensor for selfies. Pixel 7 Pro will even have a new 48MP telephoto camera in the form of the Samsung GM1.

The Pixel 7 series will be unveiled on October 6, along with the Google Pixel Watch. In terms of pricing, the Pixel 7 and 7 Pro are expected to be priced similarly to their predecessors. If that is the case, the starting price for the 7 Pro will be USD 900. The Pixel 7, on the other hand, will retail at USD 600 for the base variant. Based on this, we expect that the Pixel 7 series will start at NPR 85,000 when it launches in Nepal.