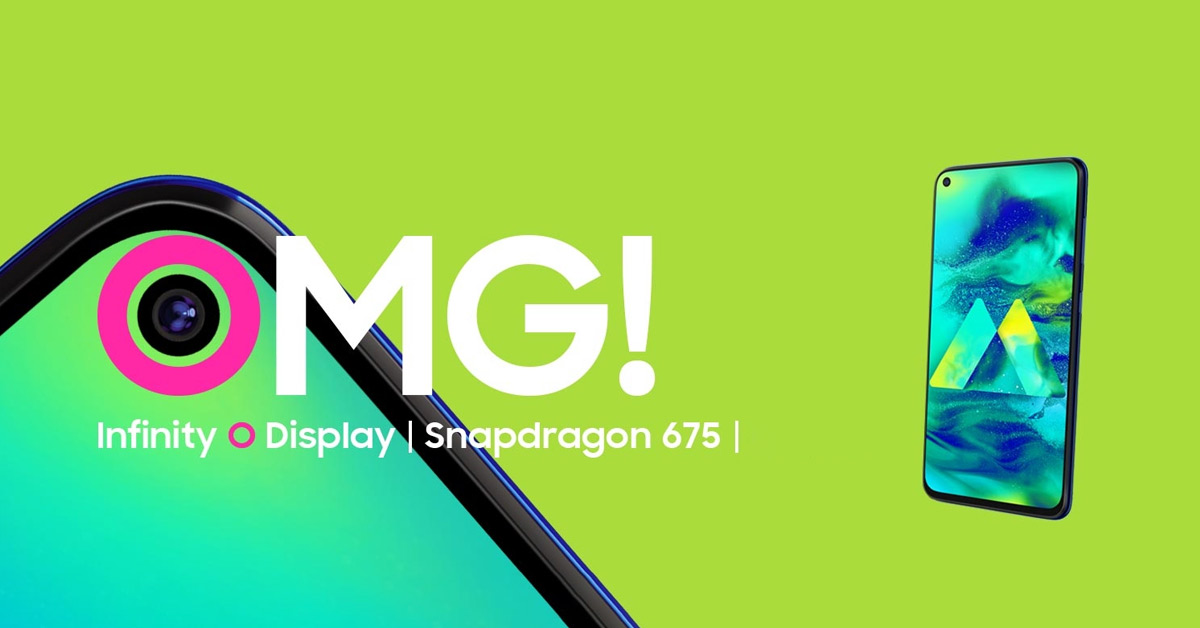 Samsung has just unveiled a new smartphone of its new and already popular M-series in India. The Samsung Galaxy M40 is a mid-range smartphone that is meant for the power-users. The device was in-line for the launch for some time now.

The Samsung Galaxy M40 is a 6.3-inch device that has a Full HD+ resolution and a PLS LCD screen to go alongside. The device has a 19.5:9 aspect ratio and a punch hole mechanism for adding a selfie camera on the display. The Galaxy M40 is among the very few smartphones to come with the Infinity-O display. The Samsung Galaxy M40 is powered by the Octa-core Qualcomm Snapdragon 675 processor aided by 6 GB of RAM. It has 128 GB of internal memory which is expandable with a microSD card. The Galaxy M40 runs on Android v9.0 with Samsung’s One UI on top as the skin.

This device comes with Screen Sound Technology which is a first for Samsung. With this feature, the phone’s display doubles as a speaker as there is no earpiece. A feature Samsung has cut down on the Galaxy M40 is the headphone jack. 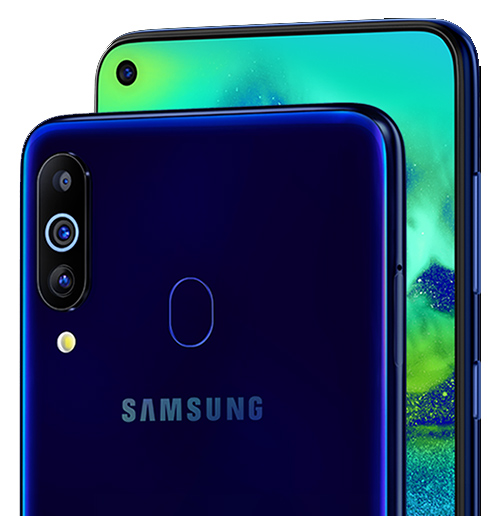 On the optics side of things, the device comes with a triple rear camera setup. There is a 32-megapixel primary, an 8-megapixel ultra-wide, and a 5-megapixel depth camera on the phone. Samsung has included a 16-megapixel selfie snapper up front. It has a 3,500 mAh battery inside which is chargeable with Samsung’s 15W fast charging.

The Samsung Galaxy M40 will go on sale on Amazon starting June 18 for the price of INR. 19,990. We also have an update regarding its launch in Nepal. Yes, the Galaxy M40 will make its way to the Nepali online and offline market in the coming days. Its price in Nepal will be similar to the Indian pricing!