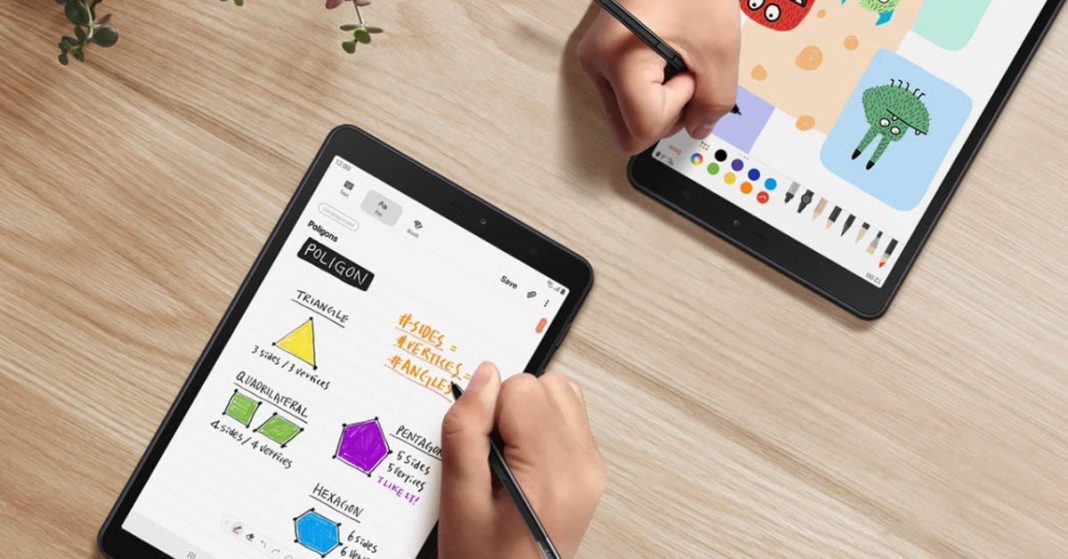 Apart from iPads, is buying any other oversized smartphone worth it? And more so, when the market for tablets are going downhill? Well, Samsung probably thinks it is. As, they’re taking strides in the low and mid-range tablet segment. More recently with the launch of its new Samsung Galaxy Tab A 8.0 2019. The device received a silent launch yesterday. So pricing is yet to be revealed, but do we know what this tablet is capable of.

Judging by the name, it’s an 8″ LCD display with a 1920x1200px resolution. Powered by a humble Exynos 7904 chipset, it packs 3GB of RAM. As for storage, you get 22 GB user accessible out of the total 32GB, expandable via a microSD card of up to 512GB. S-Pen support is also here, a similar implementation as their Note series. 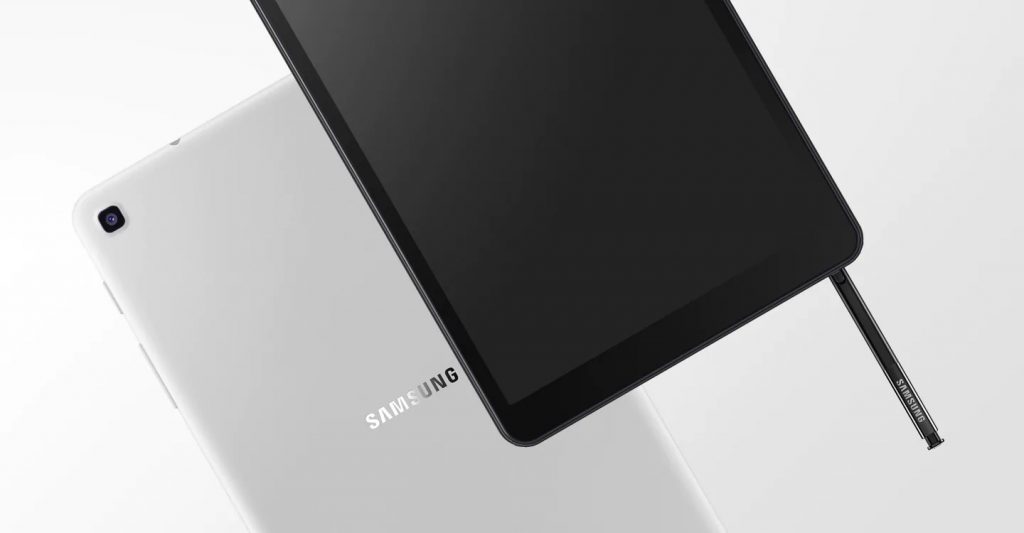 A 4,200mAh battery assures you 11 hours of web browsing, even on the LTE model. Still, it’s a significant downgrade from its larger sibling. The bottom houses a 3.5mm headphone jack and a USB 2.0 port, in charge of charging the device, file transfers, and audio output. The tablet measures in at 8.9mm of thickness while weighing 325 grams.

There is an 8MP camera at the back, while a 5MP selfie shooter resides on the top bezel. We don’t know what the tablet runs on, as they didn’t reveal the Android version or the skin on top. But its larger sibling, the 10.1-inch Tab A runs on Android 9 with OneUI, so we can definitely expect something similar.

But, Samsung did not compromise on the connectivity front. With Bluetooth 5.0 LE, Wi-Fi ac, and an optional LTE model can you even complain? The tablet will be available in the UK, New Zealand, Thailand, Cambodia, Laos, Malaysia, the Philippines, Singapore, and Vietnam. However, no word on the pricing just yet.