After numerous leaks and rumors, Samsung has finally unveiled the Galaxy Note 5 phablet alongside S6 Edge plus. Both these phones are reminiscent of last year’s flagship Galaxy S6.

Here are the highlights of the Galaxy Note 5:

* S6Edge+ features almost the same specs as the Note 5, albeit the latter features a curving screen and lacks S Pen stylus.

Note series from Samsung have always been bigger with some serious specs underneath, and the new Note 5 follows the same trend: It offers a huge 5.7 inch QuadHD SuperAMOLED display, a 14nm octa core Exynos 7420 system on a chip, and 4GB of RAM which is indeed Samsung ‘s first phone to have so. It also sports a new revamped 16-megapixel rear camera with Optical image stabilization, a 5-megapixel front snapper, and a storage option of 32 or 64GB. 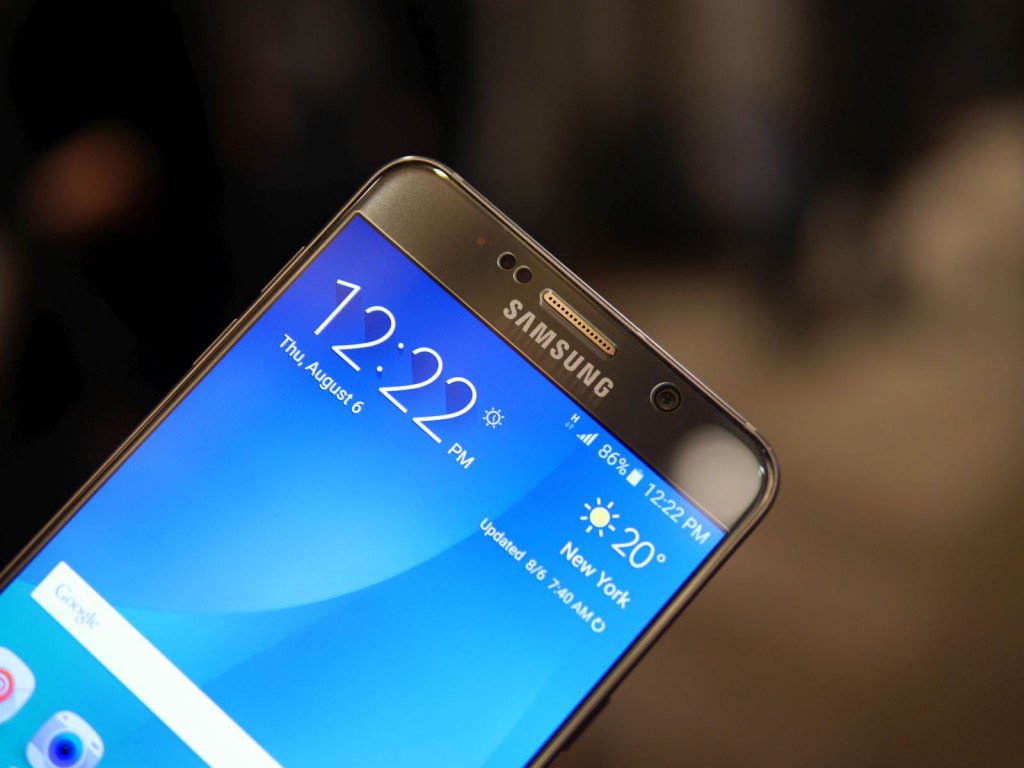 In terms of design, Samsung Galaxy Note 5 is inspired from the Galaxy S6. The phablet features a metal frame sandwiched between two pieces of toughened gorilla glass. It comes with a slight curve on the back that makes it a bit more comfortable to hold and use the device with one hand. 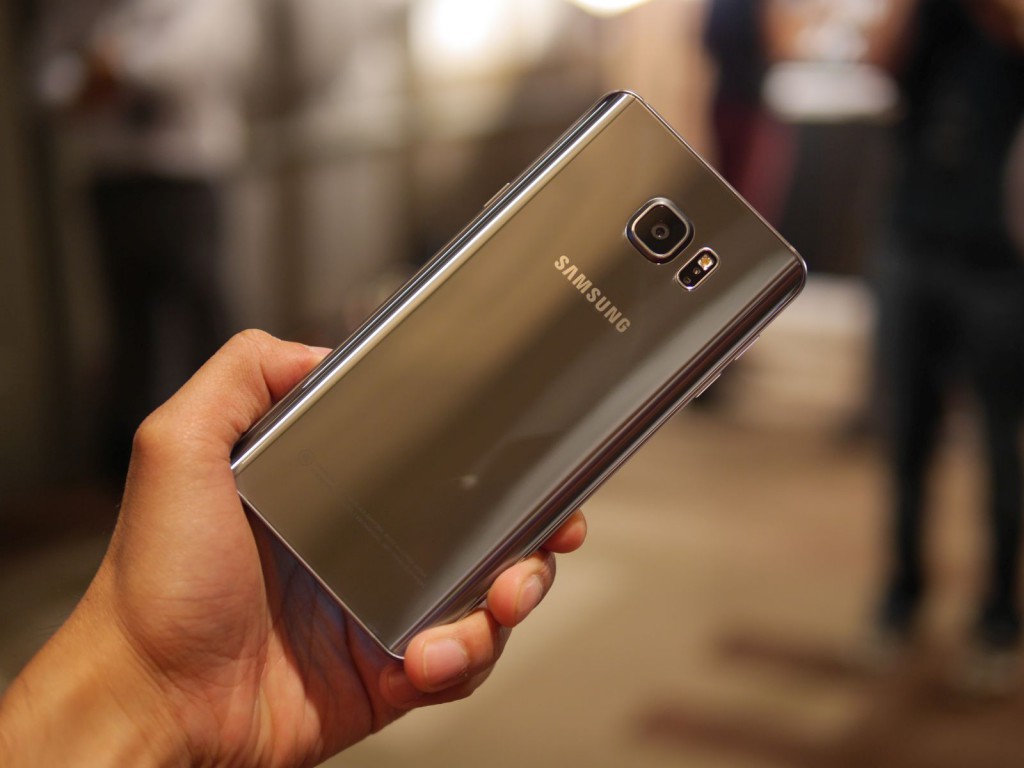 However, gone are the 2 aspects because of the revamped design: No MicroSD card slot and No Removable Battery. Moreover, the device is thinner than last year’s Note 4 making it relentless to pack a smaller battery inside(3000mAh). However, Samsung claims that the battery life will be better than that of Note 4 thanks to the advancement in AMOLED technology and more power efficient Exynos chipset that’s powering the phone.

There has been no official announcement regarding the price tag. The pre-order should begin here in Nepal starting next week and should be available for purchase before the end of this month. So, what do you think about the Samsung’s new product? Let us know in the comments below.