Home Samsung Samsung confirms that it will skip on a Galaxy Note device this... 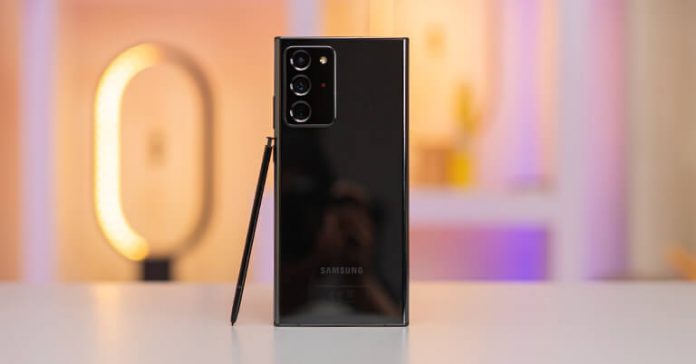 No Samsung Galaxy Note device in 2021

First and foremost, the global shortage of semiconductor chips has been cited as its primary reason. There has been a surge in demand for electronics during the COVID-19 pandemic. However, foundries like Samsung and TSMC have not been able to match them with the supply. Therefore, other companies such as Qualcomm are struggling to deliver enough smartphone chips.

Samsung manufactures logic, memory, and storage chips for major clients such as IBM, Nvidia, and Qualcomm. Thus, the company has to meet its client’s demands too. Therefore, they have thought of it as a wise decision to scrap the Note series for the time being. However, the global shortage of semiconductor chips has affected other companies too. Foxconn, which assembles Apple’s iPhones, has also voiced its concern regarding this issue. Thus, if we hear something regarding the matter from Apple’s camp in the coming days, then it should not come as a surprise.

Samsung already has a jam-packed schedule for 2021. It is yet to launch various Galaxy A models, the Galaxy Z Flip 2, and Galaxy Z Fold 3. Furthermore, the Galaxy S21 FE is slated to launch during Q4 of this year. The company has already given a potential timeline for the launch of the above-mentioned devices. So obviously, they are not going to scrap it now. Thus, instead of focusing on a new Note device, Samsung is set on its current plan. Furthermore, the inclusion of the S Pen support in the S21 Ultra with its S-Pen support is also seen as a reason why there won’t be a Note lineup this year. Additionally, the upcoming Z Fold 3 is also rumored to include a stylus. People had actually believed that Samsung is set to discontinue the lineup altogether. However, that’s not the case. And there will be a Note lineup in 2022. Hopefully, the decision of Samsung to skip the Galaxy Note lineup for 2021 will give them more time to bring out an even better device in 2022.