Home AI The AI that can make Mona Lisa more than smile! And it’s... 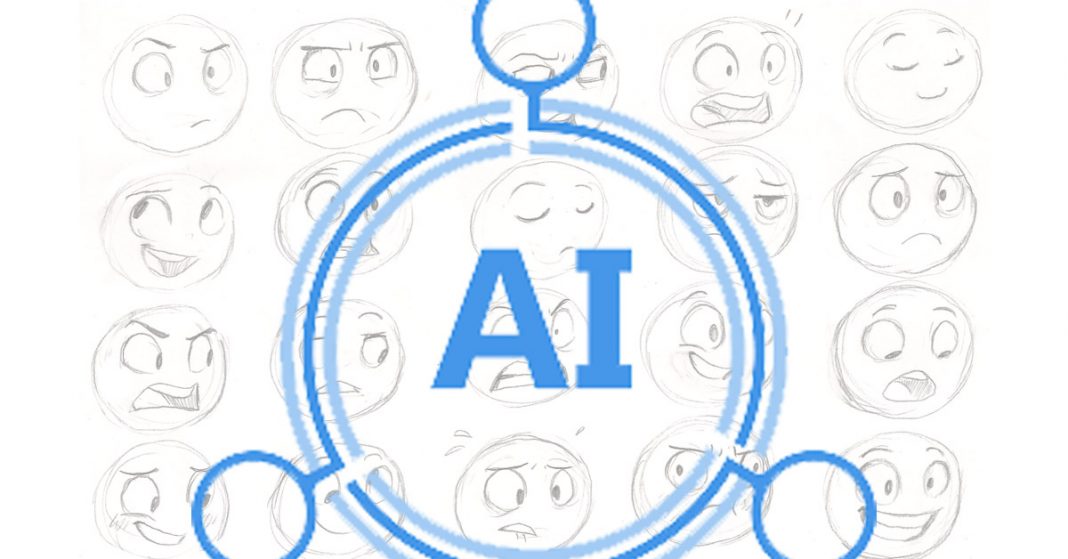 The world of deep-fakes is scary enough. Well, sometimes…they’re kinda fun, too. But deep-faked videos and pictures around is rampant on the internet. And at such a time, Samsung revealed their own Deep Fake AI. And what’s mind-boggling is that Samsung’s Deep Fake AI that can fabricate videos using a single image! Also, the demonstration showed how Mona Lisa would have looked if she could do more than smile like that!

This is a result of the researchers at Samsung’s AI center in Moscow. Their video demonstration and paper, on the journal, ArXiv showed the capabilities of machine learning, called “One-Shot” and “Few-Shot“. The result of this is it can bring faces to life from one still picture. Its usage? Well, I can’t think of very useful features of this…but there are some sinister applications of this. However, those sinister application is something many of us might have already seen. 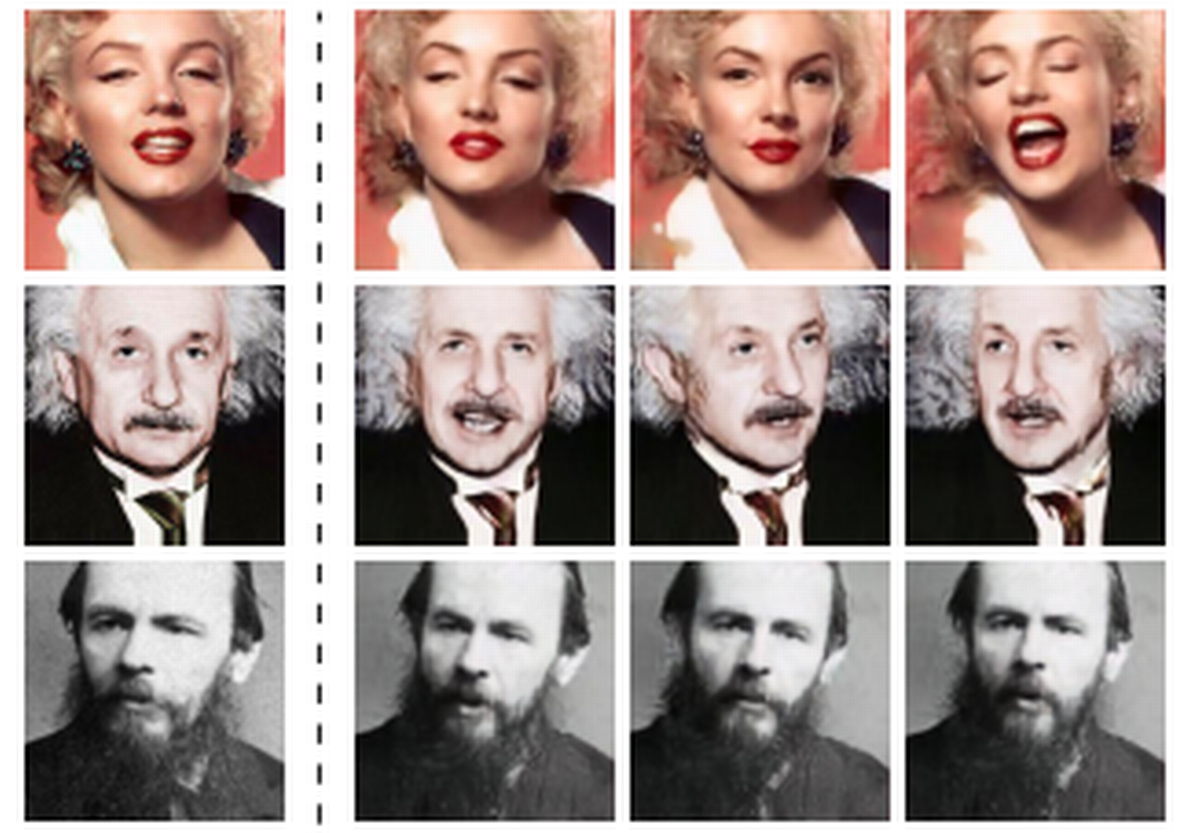 Samsung’s Deep Fake AI algorithm is trained using the publicly available VoxCeleb database. It contains more than 7,000 images of celebrities from YouTube videos. Using that, the AI established some universally identifiable traits in faces – subjects’ nose, eyes and more. These landmark features, once identified can be used in other still images as well.

The algorithm recognizes common characteristics in the face of the subject. So, it’s able to deduce images with little input. And sometimes, it can create videos of those who were never captured on video. And the more images are fed into the program, the more realistic the resulting video is. Therefore, a single image converted into a moving face might look highly altered, but a sample of about 16 to 32 images can produce lifelike results.

And since it can also use selfies to do that, it is also applicable for the general public and not just celebrities and famous dead personalities. However, the AI, at its current state is only able to produce “talking head” style videos of subjects from the shoulder up. But of course, this can quickly change. It’s AI after all…

Recently, former employees of Google and Microsoft also showed how an algorithm convincingly duplicated the voice of a popular podcaster, Joe Regan. If we combine these two technologies, well, imagine what can be done… From using it to create fake videos and spreading misinformation, you can also steal someone else’s identity!

It doesn’t always have to be this serious. If you’ve seen the movie Justice League, then Superman’s face uses the same kind of deep fake algorithm to hide Henry Cavil’s mustache! But then again, its usage is mostly in weird fetishes.

So, yeah…while AI is progressing further, it seems we’ll keep finding sinister ways to use it our various twisted ways.