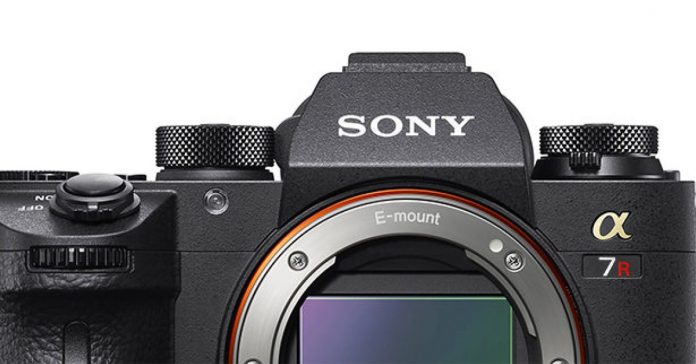 Sony has announced the successor of a7R II, The all-new a7R III which stands as the direct competitor to the Nikon D850. The A7R III has a 42.4-megapixel full-frame Exmor R CMOS sensor and Full frame 4K video recording with Hybrid Log-Gamma (HLG). It will shoot up to to 10 fps on both mechanical and electronic shutter which means its a good thing for the silent shooter who doesn’t want to be noticed (Wildlife photographers).

The Major upgrade from the A7R II is the all-new touchscreen. The camera is also capable of recording 1080p at 120 fps which is a plus point for Content creators as it already has 4K using the full sensor. With the 15 stop Dynamic range on a 42 MP sensor, the A7R III also has an impressive ISO range of 100 – 32000 (expandable to ISO 50 – 102400 for still images). The New focusing system of the α7R III is comprised of 399 focal-plane phase-detection AF points that cover approximately 68% of the image area in both the horizontal and vertical directions.  There are also 425 contrast AF points, 400 points more compared to the α7R II. Sony A7R III in a Nutshell

Price of Sony A7 R III in Nepal

Nepa Hima, the sole authorized distributor of Sony products in Nepal, has made the Sony A7 R3 available in Nepal for Rs.3,77,000. The company is also offering a 64GB Ultra HighSpeed SD Card, and an extra NPFZ100 Battery worth Rs. 23100/- for free.

Where to Buy Sony A7 R III in Nepal