Sony has just unveiled its latest flagship mirrorless camera. The new Sony Alpha 1 is the most technologically advanced and innovative camera from the company. It comes with a new 50MP camera sensor, 8K/30fps recording capability, and up to 120 images per second. Let’s learn more about the Sony Alpha 1 along with its specs, features, expected price, and availability in Nepal.

Alpha 1 comes with a new 50.1 MP Exmor RS CMOS sensor. Sony has also improved the BIONIZ XR processing engine. It can shoot up to 155 compressed RAW images or 165 JPEG images at up to 30fps. With a calculation speed of up to 120 AF/AE per second, Sony is promising accurate focus even for objects in subjects. Sony is also claiming an AE response latency of just 0.033 seconds. 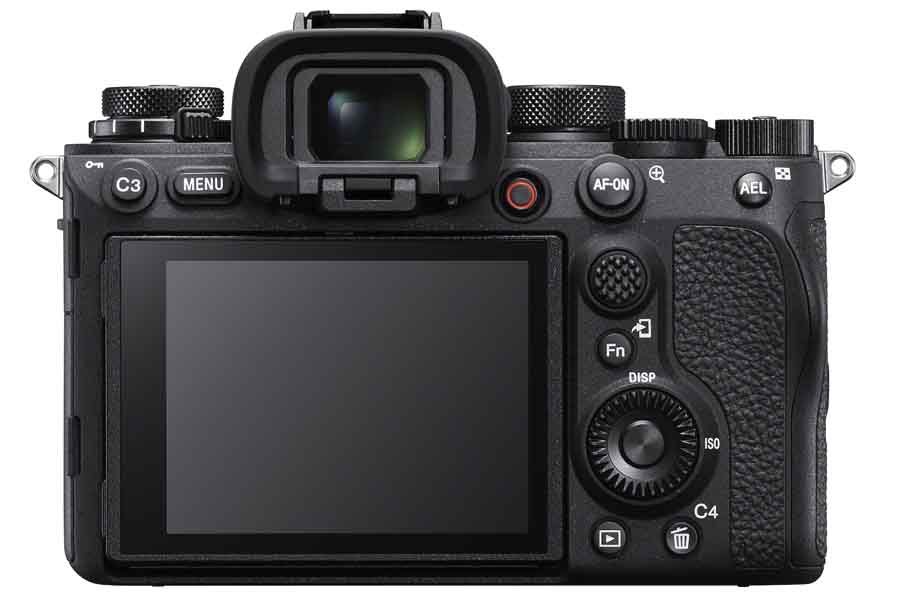 The OLED Quad-XGA electronic viewfinder on this camera has 9.44 million dots and Sony claims the 240Hz refresh rate will avoid any blackout. It has 0.90x viewfinder magnification, 41-degree FOV, and a 25mm eyepoint.

Sony Alpha 1 has 759 phase-detection and 425 contrast-detection points that cover up to 92% of the total image area. With the new engine, the Real-time Eye AF has been improved by 30%. It will even work with birds but the feature is only applicable to still images. 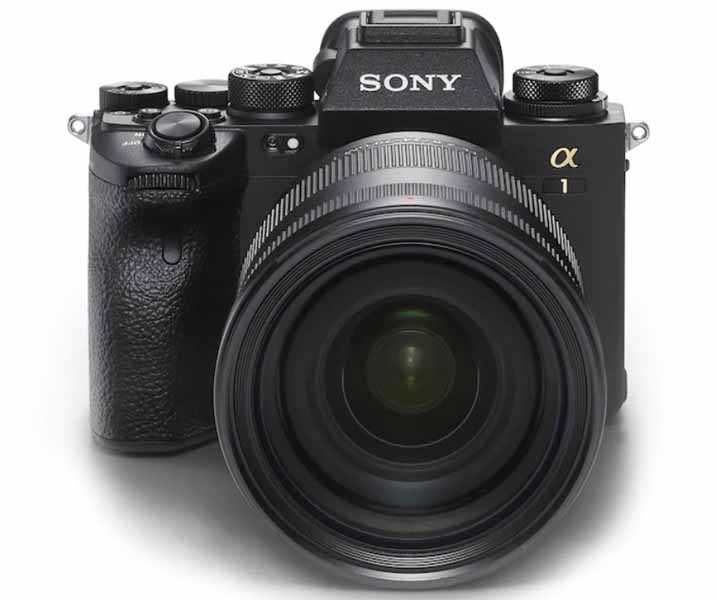 The shutter speed of the Alpha 1 has been reduced by up to 1.5 times when compared to Alpha 9 II. Sony also claims that it’s the first camera to achieve silent anti-flicker continuous shooting with an electronic shutter in the world.

Sony has also improved the Pixel Shift Multi Shooting mode. It shifts the sensor in one or half-pixel increments to capture up to 16 images amounting to 796.2MP of data. The shifted-images can then be composited into a single 199MP (17,280 x 11,520) image using the Sony Imaging Edge desktop application.

Alpha 1 is capable of 8K 10 bit 4:2:0 XAVC HS recording at 30 fps with 8.6K oversampling. It is the first Alpha series camera to be able to do so. Sony has also included a new heat-dissipating system that allows users to record 8K/30fps videos for up to 30 minutes. Similarly, it can record 4K 10-bit 4:2:2 videos at up to 120fps. And for the first time in the Alpha series, it comes with the S-Cinetone.

The in-built gyro along with the algorithms offers up to a 5.5 step shutter speed advantage. The camera also has an Active Mode for handheld shooting. Similarly, users can use the in-built gyro’s metadata in the post-production using Sony’s desktop apps for better results.

The camera offers 16-bit RAW output to an external recorder using HDMI. The Multi-Interface Shoe of the camera has a digital audio interface that one can use to connect to compatible Sony microphones. In terms of connectivity, Alpha 1 has a dual-band Wi-Fi antenna. It even has 2×2 MIMO support for the 5GHz band. There is also a Type-C port which when connected to mmWave compatible devices can be used for high-speed remote data transfer. The card slots have support for UHS-I, UHS-II SDXC/SDHX cards, and CFexpress Type A cards. The camera also has an HDMI Type-A connector and USB PD support.

Sony has put a price tag of $6,500 on the Alpha 1 and the camera will be available from March 2021. As of now, we don’t have any information about the availability in Nepal. But we can expect the price of Sony Alpha 1 in Nepal to be around NPR 900,000 when it launches here.