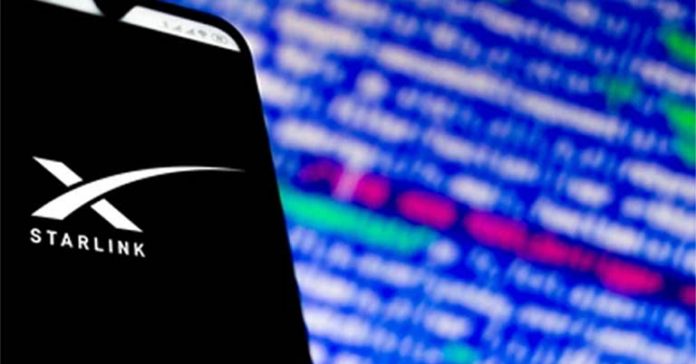 The race for satellite internet dominance is on. And one of the frontrunners in this field is SpaceX’s Starlink. A couple of months ago, the company confirmed that over 10,000 beta users were using its internet service. Now, SpaceX Starlink expects that it will be able to deliver global internet coverage from September this year.

Elon Musk, the company’s CEO, has long dreamed of providing high-speed internet access to the world. And it appears that this goal may soon become a reality.

Gwynn Shotwell, president of SpaceX, initially stated on Tuesday that Starlink will be able to deliver worldwide coverage by September. A while back, the US Federal Communications Commission (FCC) approved SpaceX’s proposal to put several Starlink satellites in lower Earth orbit than previously requested.

Following that, its geostationary satellites are now orbiting at a 335 to 354 miles altitude, down from 683 to 807 miles. What this ultimately results in is better coverage and data speed.

Constellations all over the sky

Starlink launched its initial batch of satellites for the first time on May 23, 2009. The batch consisted of 60 satellites. That number has since grown to 1,500 while the company plans to launch 42,000 satellites into space one day. Now, Shotwell told to Macquarie Group technology conference via a webcast that we could expect global coverage by September this year. She says, “We’ve successfully deployed 1,800 or so satellites and once all those satellites reach their operational orbit, we will have continuous global coverage, so that should be like September timeframe”.

Even though Starlink’s telecom services might be available this year, they are subject to regulatory approval in every country. This implies they must obtain permission to operate telecom services in each country. And that’s a lot of work to accomplish.

Starlink currently operates (in beta stage) in 11 countries, including the United States, UK, Australia, New Zealand, and portions of Europe. The goal of SpaceX’s satellite internet service is to bring connectivity to parts of the world where it has otherwise remained a challenge.

Musk’s tweet regarding service pre-orders in May was pretty fascinating. He tweeted that Starlink has almost 500,000 pre-orders and that everyone in line would be able to use it. However, he stated that “it becomes more difficult as we reach into the several million user range”.

To use Starlink’s satellite internet, one must pay nearly USD 600 in advance. It includes USD 99 monthly charge as well as a USD 499 Starlink Kit, which contains the “UFO on a Stick” terminal, mounting tripod, and WiFi router. According to estimations, if Starlink can get 25 million subscribers, it will generate around USD 30 billion in revenue each year.