Home ISP There are now over 10,000 beta users using the Starlink internet service 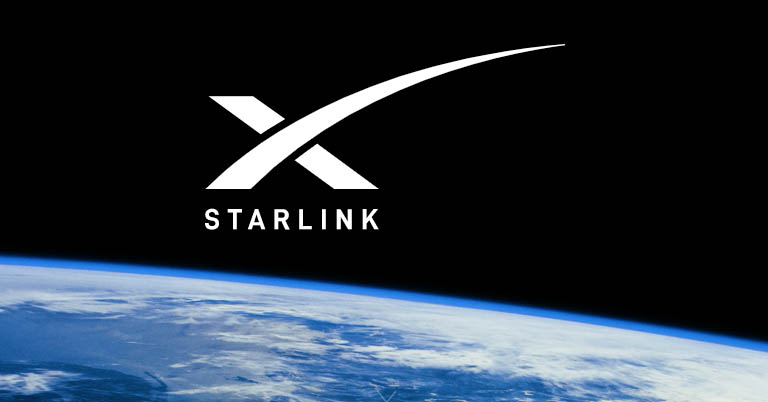 Starlink is an ambitious project from SpaceX to build a constellation of satellites. The motto here is to provide a fast and reliable internet connection to even disconnected places. The Starlink project that began back in 2015 now has over 10,000 users while it is still in the beta phase. The company announced the numbers in a filing with Federal Communications Wednesday.

In the filing, it is stated that Starlink is the world’s first high-speed low latency satellite internet service in the world. The service uses a large fleet of satellites deployed on the low Earth orbit for the same. It promises to provide low-latency internet access to even the most isolated regions of the world. The Federal Communication gave permission to SpaceX to deploy and operate over 4,400 satellites on the Low Earth Orbit (“LEO”) for the project. 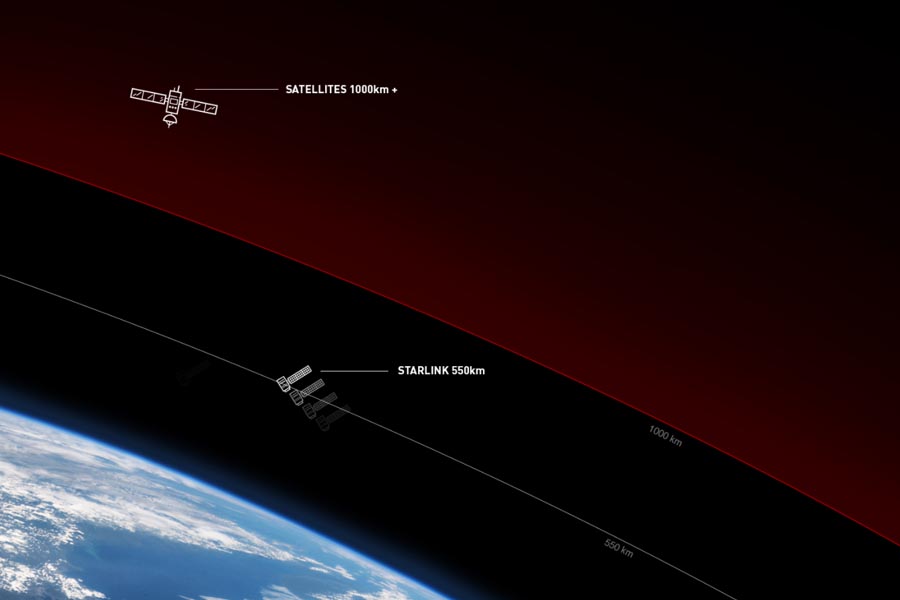 Tintin A and TinTin B were the first prototypes that were sent to space as part of the project in 2018. Now, the company has over 1,000 Starlink satellites orbiting around the low earth orbit. Just yesterday, the company launched 60 Starlink internet satellite. 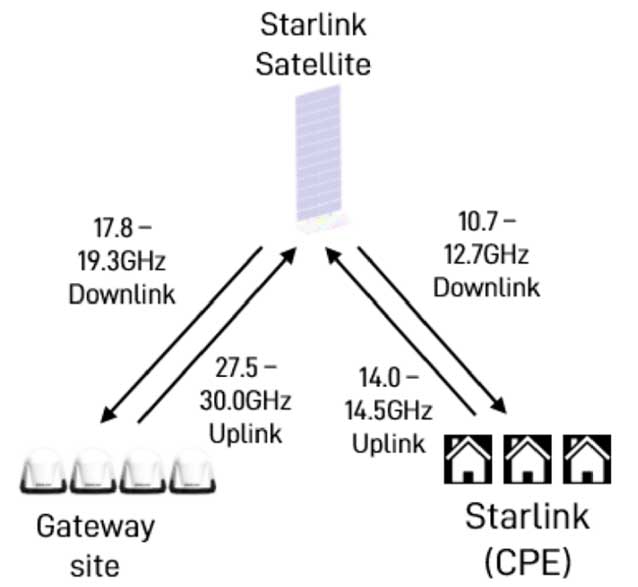 SpaceX has already shown that Starlink’s performance is not theoretical or experimental and that it can surpass Commission’s “Above Baseline” and “Low Latency” performance tiers. That is, it has already met or exceeded 100/20 Mbps throughput to end-users with network round-trip latency below 31ms 95% of the time.

Back in April 2020, Elon Musk disclosed that the team was planning to begin beta testing. Back then, the project had just over 400 satellites. Soon, the company announced the “Better than Nothing Beta” for users in October. It came after a month after the company announced that it had around 700,000 individuals interested in the Starlink services.

Initially, the Better than Nothing Beta was first limited to the United States. But it has since expanded to consumers over Canada and the UK. A report from CNBC claims that users have to pay $99 per month per the Starlink service. Users have to pay an additional $499 at the beginning for the user terminal and Wi-Fi router. There are now over 10,000 active users in the US and outside that are using the Starlink Service.