Home ISP Do you need some space-internet? ‘Cause Elon Musk’s got them! 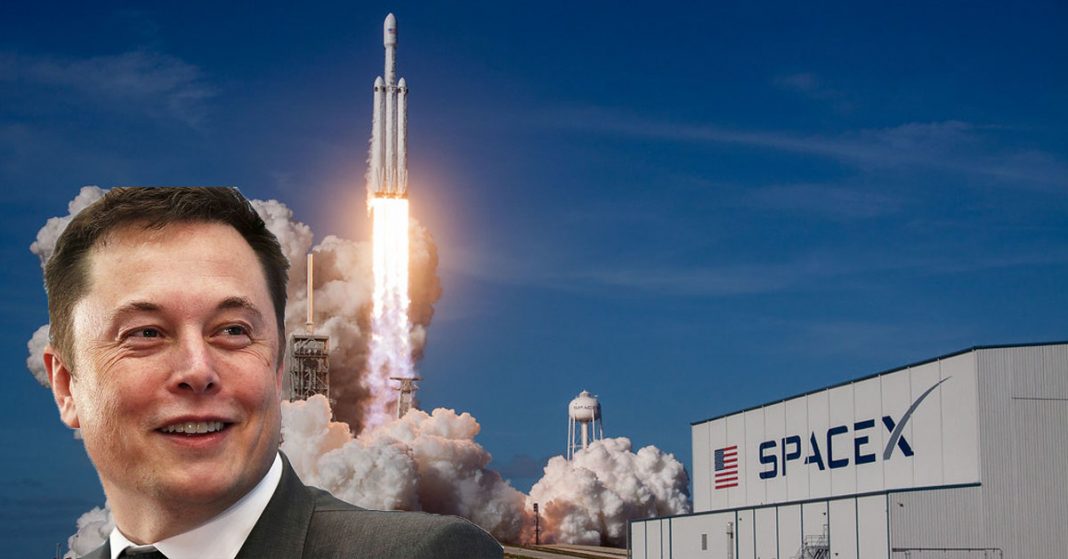 SpaceX’s Starlink satellites are a success! Self-proclaimed “meme necromancer” and the company’s CEO Elon Musk posted a tweet yesterday, essentially confirming that the satellites are functional. Minutes later, he followed up to the tweet saying “Whoa, it worked!!”

In case you didn’t know, Starlink is the name for SpaceX’s constellation of low-orbit satellites designed for high-speed and low-cost space-based internet. The company launched a batch with 60 of these satellites in May of 2019 on its own Falcon rocket. For now, SpaceX says the project’s main aim is to provide a fast broadband internet connection with low latency to every nook and cranny of Earth. Elon Musk had announced the Starlink project back in 2015 with a plan to launch two orbital satellites by 2016. However, the first prototype satellites named “Tintin A” & “Tintin B” were launched by the end of 2018 only after receiving approval from FCC (Federal Communications Commission) for deploying additional 7,518 satellites on top of already existing 4,425.

Furthermore, SpaceX has filed an application for the launch of an additional 30,000 satellites with the ITU (International Telecommunication Union). These satellites will have the final orbital height of 550km.

How is it faster?

Unlike fiber optical cables here on Earth, each Starlink satellite is equipped with 5 individual lasers which will use light pulse to communicate with other satellites. Through this, each of them will have a laser-link with 5 of the nearest satellites.

What’s interesting about this, is the varying speed of light between mediums. Using lasers, the Starlink satellites will be able to transfer data faster. This is because light travels 47% faster in the vacuum of space than on the glass used in optical fiber connection.

Why so many satellites?

Starlink was originally supposed to have a final orbital height of 1,150km and a coverage radius of 1,060km. This would mean that the project would be completed with far fewer satellites. However, the higher orbital height would also result in increased latency which consequently defeats the purpose of space-based internet.

Thus, SpaceX is deploying a large number of non-geostationary satellites, each with an 81º field-of-view and a circular coverage radius of 500km for low-latency communication.

Unsurprisingly yes. The CEO of Virgin Airlines – Richard Branson announced an investment in OneWeb which is a similar venture, with approximately 700 satellites already having acquired license for operation. This announcement was eerily contiguous with Musk’s announcement in 2015.

Similarly, Samsung had also announced a 4,600 satellite constellation orbiting at 1,400km but as of now, that’s all we know about it. Amazon also put its hat in the ring and announced to launch “Project Kuiper“, with a constellation of 3,236 satellites in the next 10 years.

Prepare to surf the web faster and hopefully at a low cost in the coming years with the space-internet. However, experts have voiced their concerns saying that it will result in space and light pollution. Also, the signals transmitted by thousands of these satellites could also interfere with scientific researches. Whether this technology will cause more harm than good, only time will only tell.