Recently, Vivo V7 and V7+ were launched in the international market (with V7 landing in Nepal as well), and this time Vivo has introduced the Vivo Y75 with similar specs but with slightly lower graded cameras. Basically, it’s the same device but with a slightly modified camera performance. The major specs like the facial unlock feature and full view display are still there, no worries about that though!

Since cameras are the things that are modified, let’s start with the cameras. It sports a 13 MP camera on the rear side instead of the 16 MP cameras found on the back of the V7. Similarly, the front is equipped with a 16MP camera instead of the whopping 24 MP selfie camera. The other specs, however, are the same in this iteration of the device. 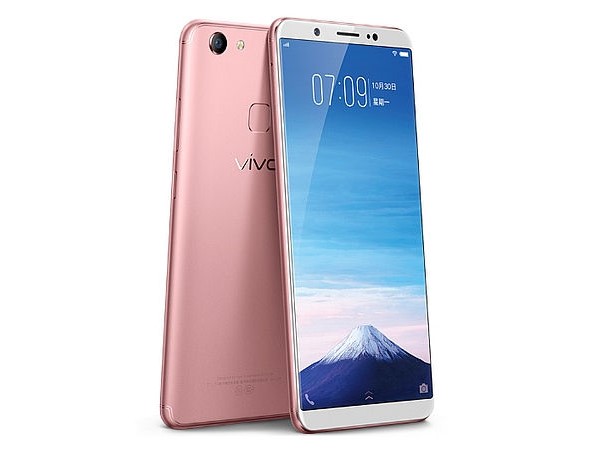 Talking about other features, the Vivo Y75 has a 5.7-inch IPS-LCD screen sporting a Full View display and HD+ resolution. The facial unlock feature of this device is called “Face Wake”. The software on this phone is based on Android Nougat 7.1 with Fun touch 4.2 EMUI.

The chipset the Vivo V7 houses is a MediaTek Octa-core processor coupled with 4 GB RAM and 32 GB of internal storage which is extendable up to 256 GB. The GPU on this device is Mali G71. The display comes with the same 18:9 aspect ratio and a Corning Gorilla Glass protection. This phone is 25% cheaper than the recent global version.

Although we are yet to receive an official word, the Vivo Y75 is expected to make its way into the Nepali smartphone market as well.