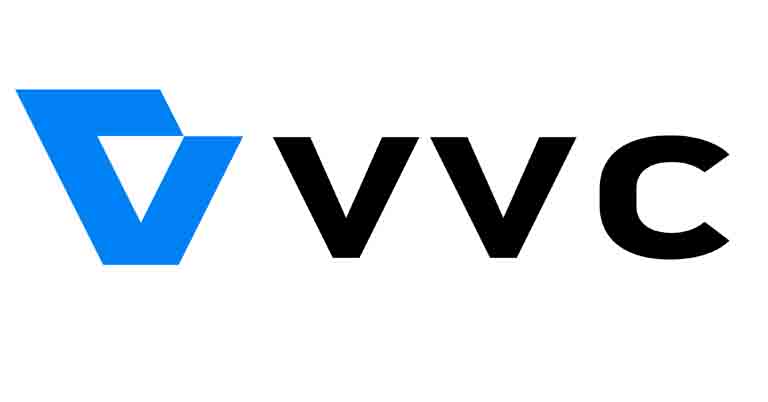 As of today, video contents make up about 80% of global internet traffic, and the figure is still on the rise. Similarly, over the years there has been a significant increase in 4K and higher resolution contents. With such, we need an efficient video codec, that can effectively transmit visual data without putting pressure on the underlying network structure. A potential solution could be the VVC codec that was released today. Read along to know more about the VVC codec.

VVC stands for Versatile Video Coding. Otherwise known as H.266, it is the successor to the popular High-Efficiency Video Coding (HEVC) or H.265. The Fraunhofer Heinrich Hertz Institute announced that the VVC standard has been finalized. The new codec is the product of the institute’s collaboration with its partners such as Apple, Sony, Intel, Huawei, Ericsson, Qualcomm, and Microsoft.

VVC is expected to be 50% more efficient than its immediate predecessor. This codec implements an advanced compression technology that reduces data requirements by 50% of the bit rate of H.265. For example, the HEVC required 10GB of data to stream a 90min UHD video. With VVC, it will only take 5GB of data. It even supports HDR contents and omnidirectional 360-degree videos. While it can be pivotal in making 4K and 8K contents more mainstream, it could also be used in transmitting even SD videos.

Fraunhofer will launch the first software-based encoder and decoder later this year. The institute is also working on the hardware system to support the VCC. However, we still have to wait to see how well the industry adapts to it. The main problem for its wide implementation is the patents and licenses associated with it. So, it isn’t completely free.

Apple adopted the H.265 codec in its devices starting from 2017. However, Google who owns Youtube is still using the royalty-free AV1 codec. Back in February, Netflix announced that it will be streaming contents to Android in AV1 format. Similarly, popular browsers such as Chrome and Firefox too support AV1.