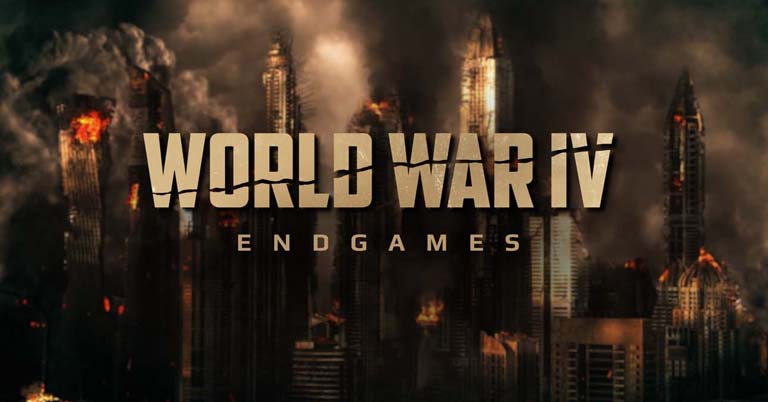 Game development is still in its initial stage in Nepal. Over the years, the number of eSports players in the country has increased significantly. Some have even represented the country on the international stage. Still, we lack local and original titles to cater to this growing audience. As such, a team of Nepali developers has come up with World War IV –Endgames.

World War IV – Endgames is a text-based online massively multiplayer role-playing game (MMORPG) developed by Asterisk Technology. The game is set in 2030 in the aftermath of World War III. The war has destroyed a lot of countries. The surviving European nations have formed an alliance called “United Europe” while the countries in the middle-east have joined United Middle East. These two factions are acting as individual governments. Other surviving countries include the USA, UK, Russia, Japan, China, and India. 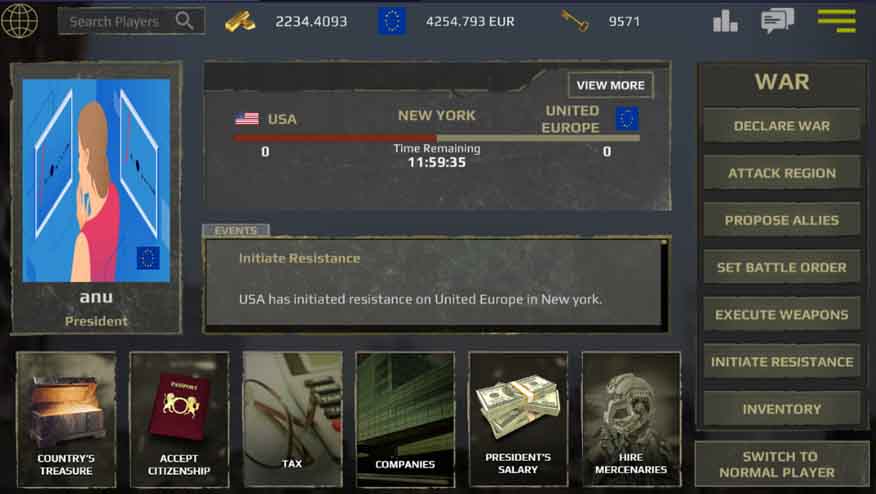 In the game, you will play as one of the survivors of the wars. You can choose to become a citizen of one of the remaining 8 countries and fight for the ultimate supremacy. There are four career options in the game: 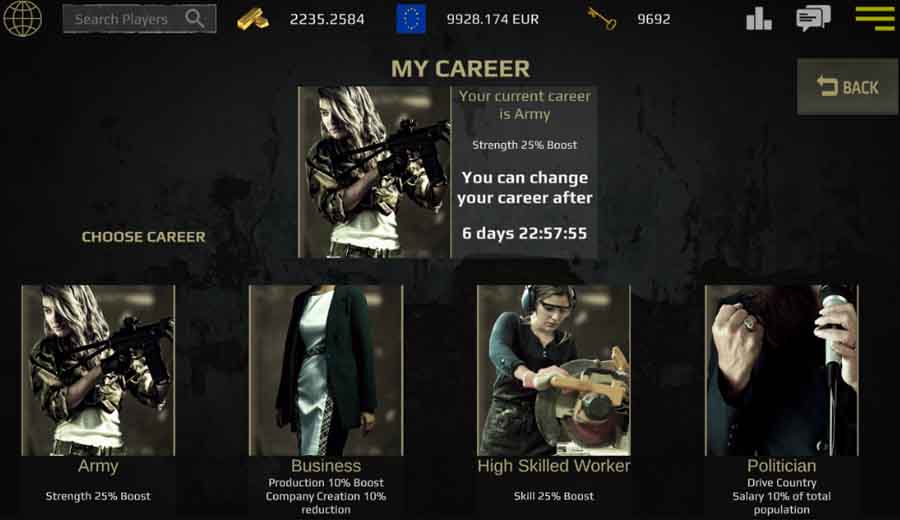 More about the game

Players need to complete works or tasks to earn in-game cash. The salaries earned this way are subject to taxes and are stored in the inventory. Working more frequently also adds to the player’s skill. After the completion of the 10th work, players will be able to choose a career path. Once selected, users can modify it only after 7 days. The things that a player can do depends upon the career selection.

For instance, players in the Politician’s career can ultimately become the President. President controls the economy of the whole country and can even declare war on other countries.

The weapon catalog in the game includes rifles, pistols, machine guns, bazooka, rockets, and nuclear bombs. Players can travel to different places for business purposes. There are different accommodations too. Players also need to keep consuming bread and protein shake which are restored with the progress in time.

World World War IV – Endgames will be available for early access (Android) from April 4.  We believe the iOS version will also drop sometime in the future. You can register for the game for free via the official site.

World War IV – Endgames is more of a strategic role-playing game. It is not to be confused with battle royale like PUBG Mobile and COD: Mobile. It is text-based and everything including attacks are done by interacting with the menu and options. There are not many graphic elements in the game. Still, it will be a huge boost to the whole Nepali game developers community if it were to become a successful product. However, much of it will depend upon the gaming experience itself and we will have to wait for the official launch to test that.