Today, Xiaomi hosted an online event to launch the much-anticipated Mi 10i in India. It is the fourth device in the Mi 10 series to launch in India. Mi 10i has been promoted as an India-exclusive device with the company claiming to have designed and customized the device specifically for the country. However, the phone is likely to launch in Nepal as well. So, let’s take a look at the specs, features, expected price, and availability of Xiaomi Mi 10i in Nepal.

Moving on, Xiaomi Mi 10i features a 6.67-inch IPS LCD panel with an FHD resolution. It has a center-placed punch-hole cut–out for the 16MP front-facing camera. The screen is protected by a Corning Gorilla Glass 5. The six-interval adaptive sync display supports a variable refresh rate of 30-120Hz. Similarly, the display is compatible with HDR 10 and HDR10+. The device features a 360-degree ambient light sensor and the brightness level can be scaled down to just 1 nit. The phone is available in three color options. The Pacific sunrise variant has a matte back whereas the Atlantic Blue has a glossy back. There is also a Midnight Black option if you are fond of the color. Xiaomi has included Corning Gorilla Glass 5 both on the front and back of the device. Mi 10i is also IP53 splash-proof.

Mi 10i is powered by the latest Snapdragon 750G 5G SoC which comes with Adreno 619 GPU. The chipset is based on the 8nm process and comes with an integrated 5G modem. With the Cortex-A77 core, Xiaomi is claiming performance comparable to the 765G which features Cortex A76 cores. 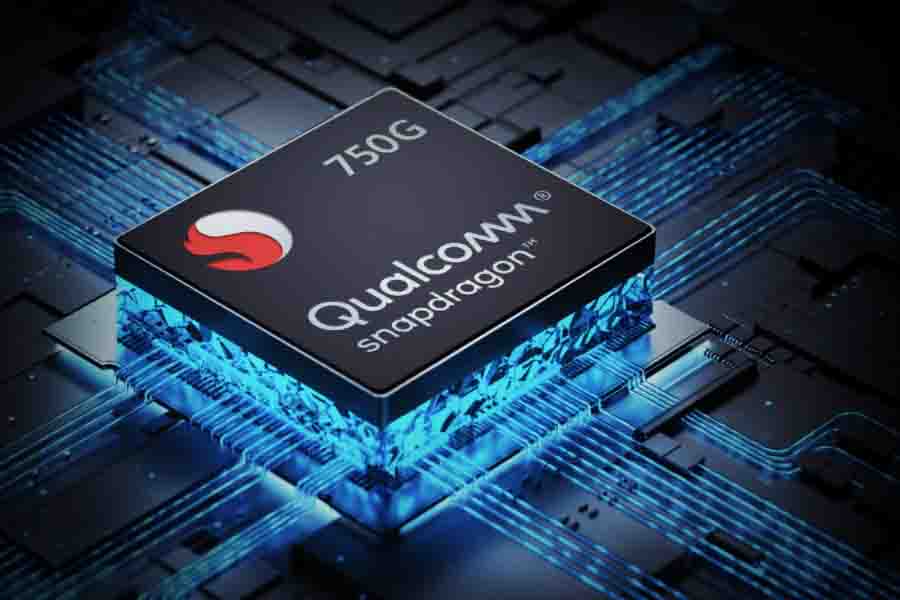 The phone features 11 different sensors on the back of the phone in addition to the cooling system for better temperature management. Users can choose between two LPDDR4x RAM variants – 6GB and 8GB. The former is available with 64GB and 128GB internal storage whereas the 8GB variant is available with 128GB storage only. 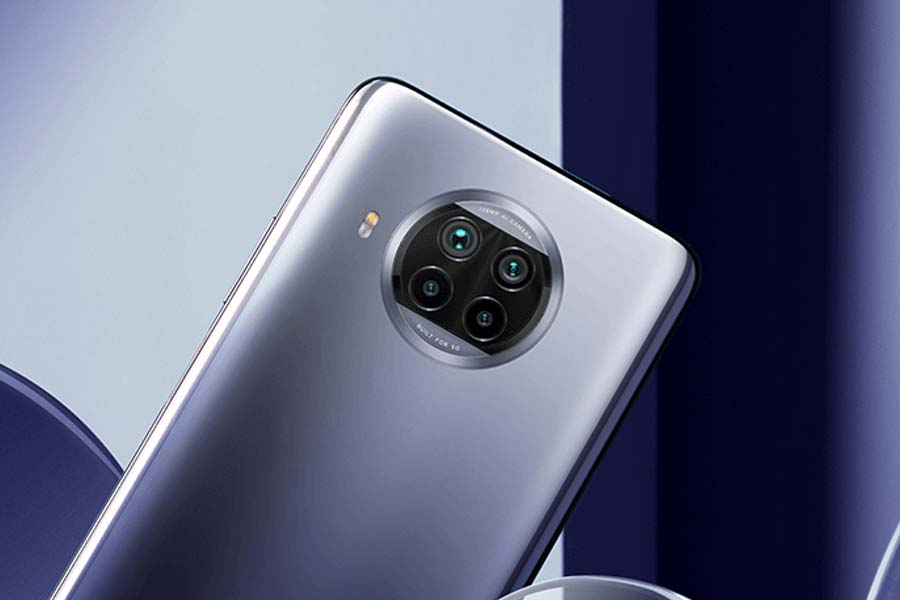 The quad-camera setup will be led by the 108MP Samsung HM2 sensor. The new sensor from Samsung uses 9-in-1 pixel binning (nona-binning) and was introduced during the launch of the Redmi Note 9 Pro 5G. The sensor is slimmer than its predecessor and results in a 10% smaller camera bump. It is accompanied by an 8MP ultrawide sensor, a 2MP macro sensor, and a 2MP depth sensor. On the front, there is a 16MP primary camera.

Moving on, Mi 10i will feature a 4,820mAh battery with support for 33W fast charging. The 33W charger can take the phone from 0 to 100% in just 58 minutes. Thankfully, the charger is shipped with the box. Xiaomi also claims the new vibration motor in the Mi 10i will improve the user experience. There is a physical fingerprint sensor on the side of the device.

Xiaomi Mi 10i Price in Nepal and Availability