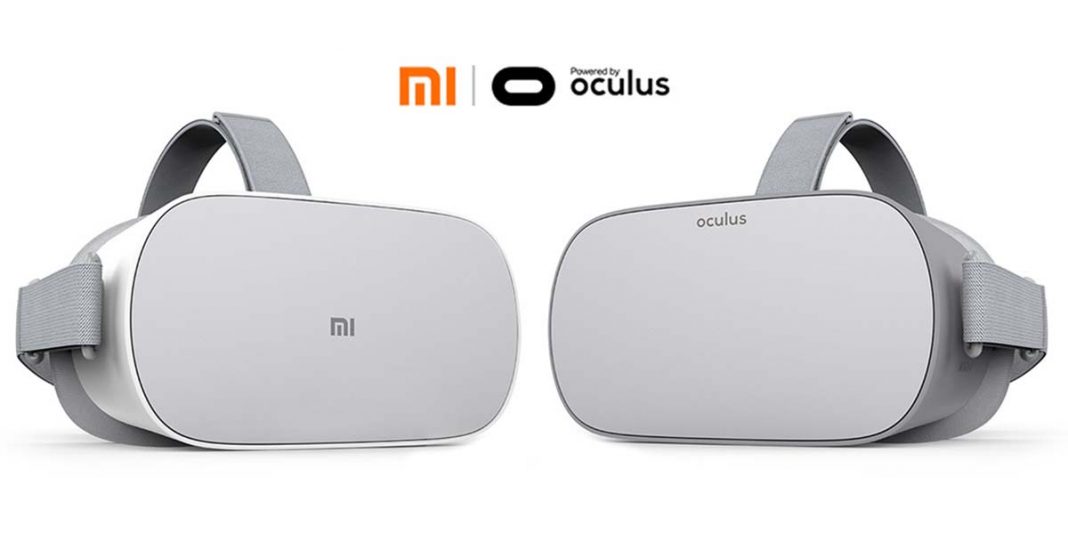 Xiaomi recently organized an event where it unveiled the awaited Xiaomi MI 8 and its affordable variant, the MI 8 SE. The company also launched a few products in that event like the Mi Band 3 and the Mi VR. The Xiaomi Mi Band 3 is a successor to the popular fitness band, the Mi Band 2 while the Mi VR which is a rebranded variant of the Oculus Go. 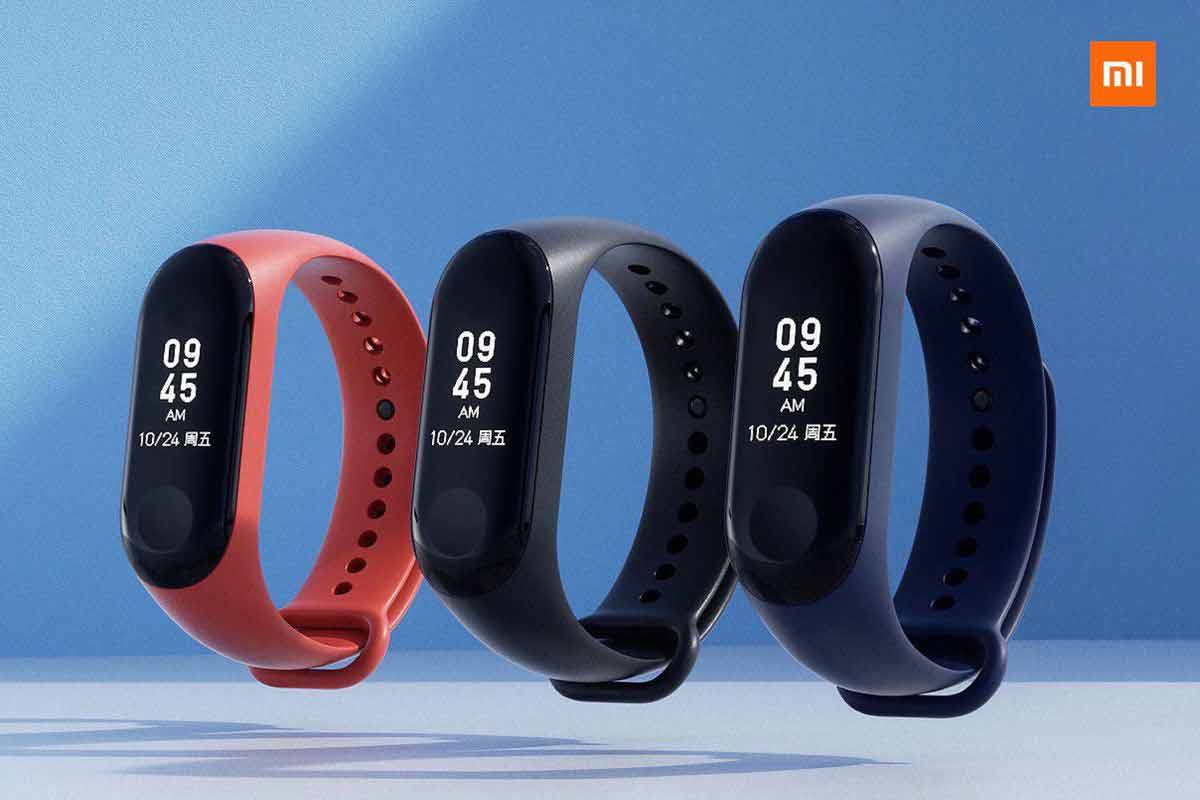 The MI Band is among the most popular fitness band brands in the world as it provides quite a lot of features for a cheap price. This time Xiaomi has priced base variant of the band at around $26 (169 yuan) with an NFC-enabled model selling for $31.

For the low-price, Xiaomi Mi Band 3 also offers an OLED display that can light up for 20-days in total when the 110 mAh battery is fully charged.

So, what does this new device pack? It has similar features like its predecessor like the heart rate sensor, pedometer and notification alert feature. You can also track your sleep cycle with the Mi Band 3. Talking about water resistance, this device is water resistance for up to 50m.

The Mi Band 3 is supported with Bluetooth 4.2 and will run on Android v4.4 KitKat and above, and iOS 9.0 and above. 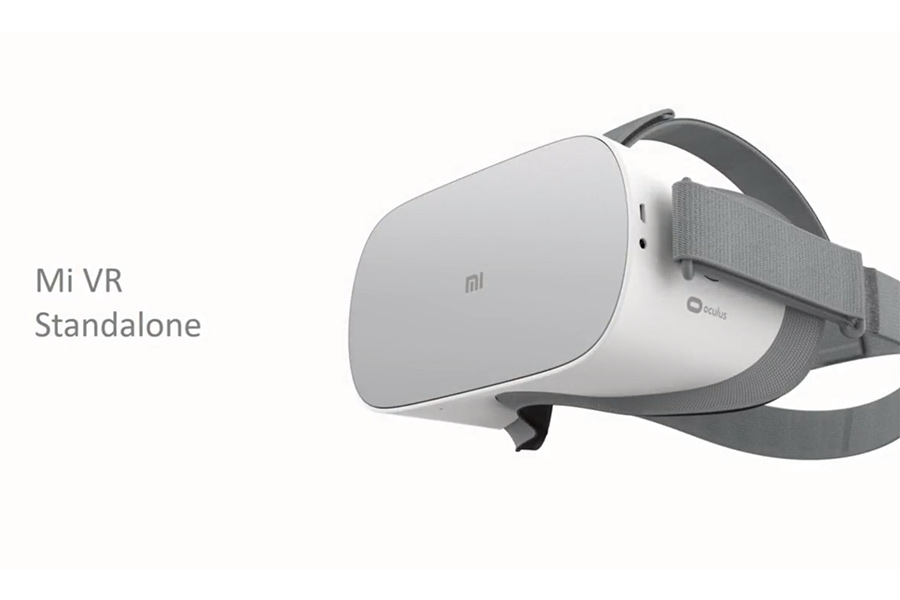 Oculus had launched its first standalone headset Oculus Go a month ago. The headset has launched in the Chinese market this week under the name Mi VR. So, basically, the Mi VR is a rebranded Oculus Go.

The device is powered by the Qualcomm Snapdragon 821 processor and has a 2K LCD display (2560 x 1440 pixels). The Mi VR supports Oculus’ Mobile SDK which will let developers develop various contents for the device itself.

For controlling the headset, Oculus has included a 3DOF controller. There are integrated speakers on the device itself, with a 3.5mm headphone jack also retaining a place.