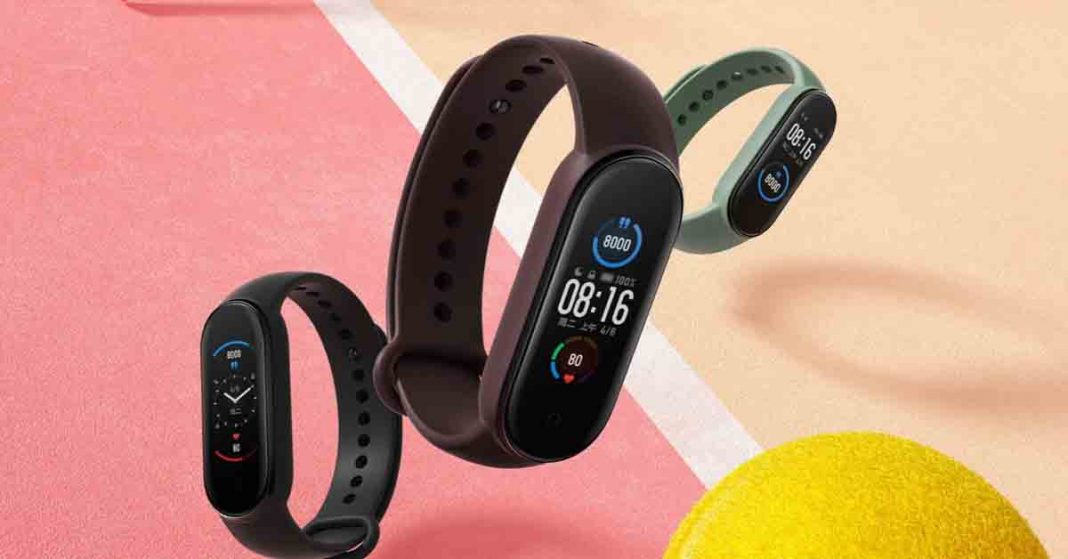 The Mi Band series needs no introduction. Like its smartphones, Xiaomi’s Mi Band lineup is known for being feature-packed yet affordable. Xiaomi adds a new band every year to the lineup. This time it has launched the Mi Smart Band 5 which is finally here in Nepal. Let’s check out the specs, features, official price, and availability of Mi Smart Band 5 in Nepal.

Compared to last year’s Mi Band 4, the Mi Smart Band 5 has a bigger screen. Xiaomi has included a 1.1-inch AMOLED display. The new fitness band has five different brightness levels. Its brightness can reach up to 450 nits. There is a 2.5D glass on top of the screen for its protection. 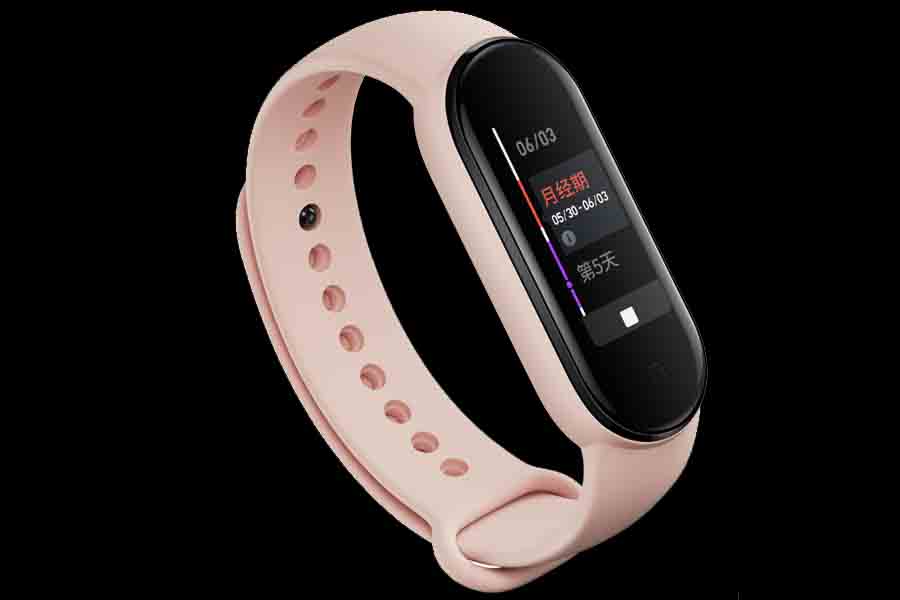 Users can choose from over a hundred watch faces. Some of these watch faces are inspired by famous cartoons such as SpongeBob, Hatsune Miku, Case Closed, and Neon Genesis Evangelion. Users can also choose between a wide range of colored wristbands, all of which are made up of TPU. 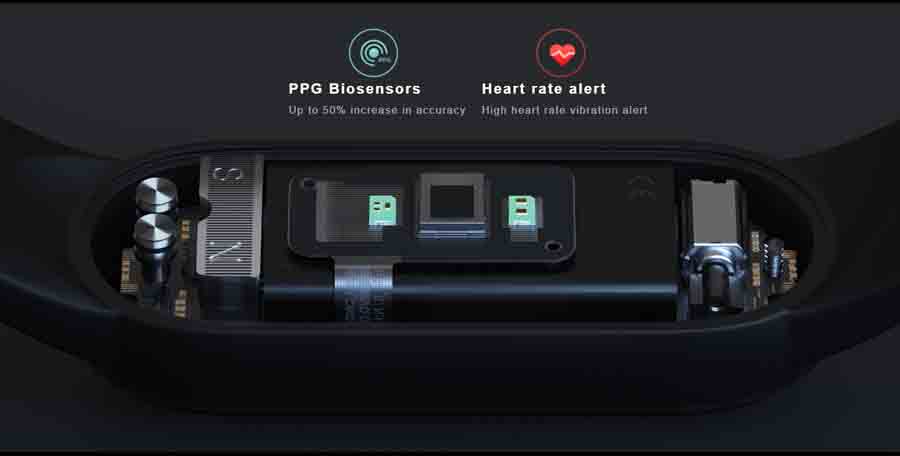 Xiaomi also claims that the PPG sensor used on the new Mi Smart Band 5 will result in 50% more accurate heart-rate monitoring. However, the new infrared detection is only supported in the NFC variant. Similarly, the Sleep Tracking feature has also been improved with added features such as REM eye movement detection. The new Band is also capable of evaluating PAI (Personal Activity Intelligence). With this, you can reflect on your lifestyle and make the necessary changes to make it more active. It also has female health monitoring features.

NFC and Remote Shutter and other feature

Mi Band has two variants – one that supports NFC and one that doesn’t. Up until now, global versions of Mi Band lacked NFC support, making the feature exclusive to the Chinese audience. Mi Smart Band 5 can also be used as a remote shutter. Now you can click photos from your phone with a click on the band. The NFC variant can also be used to control other Mi AIoT products. Yet, the one that’s launching in Nepal won’t have an NFC connection.

Charge at your convenience 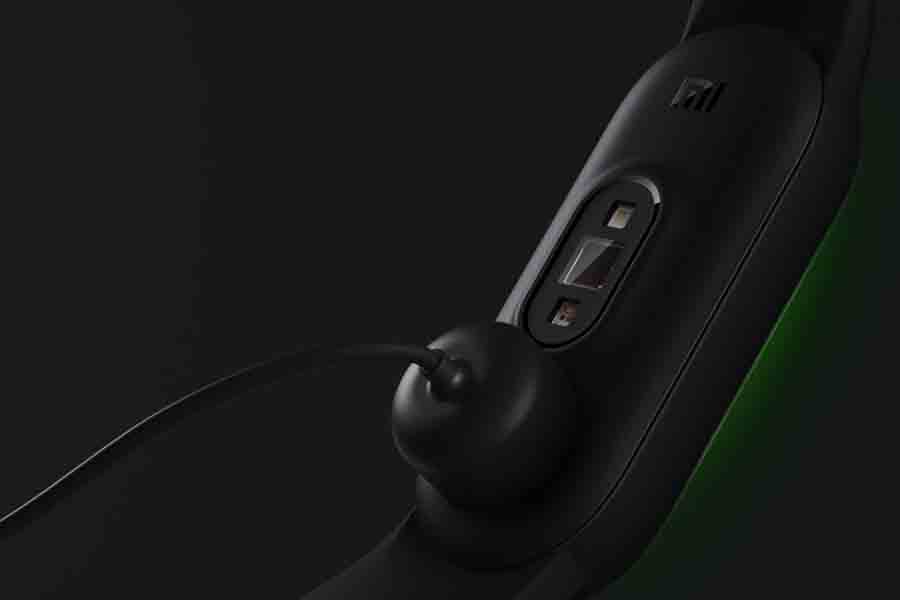 Mi Smart Band 5 comes with a 125mAh battery that the company claims can last up to 14 days of normal usage.