Vatsal Impex, the authorized distributor of Xiaomi smartphones in Nepal, has officially launched the company’s flagship phone — the Xiaomi Mi5. While there are 3 variants of the phone, the one that’s launching in Nepal is the base model with 3GB of RAM and 32GB of storage. The phone is priced at Rs. 49,999, but pre-bookers can get it for Rs. 45,999 from the official website or kaymu. Booking period starts from today and ends on 20th May.

The Xiaomi Mi5 sports a 5.15-inch Full HD display with a curved 3D ceramic display, ultra-thin bezels, and low power consuming LED lights that are ultra bright with 600 nits of brightness, yet power efficient. The screen offers a technology called Sunlight Display that helps to adjust contrast for each pixel in real time for better screen clarity under harsh light. 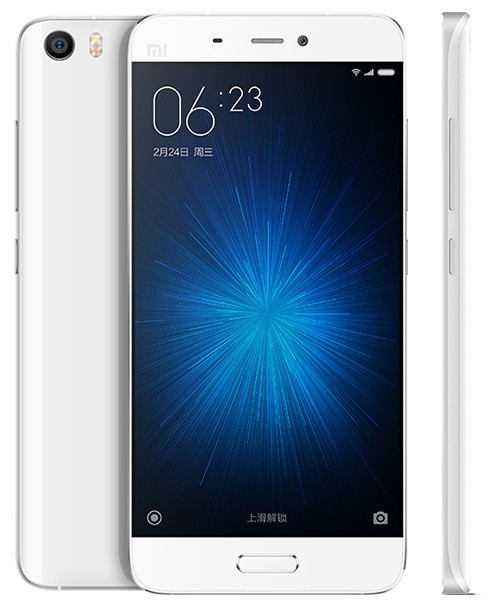 In terms of hardware, the Xiaomi Mi5 is powered by the latest & greatest Snapdragon 820 CPU (2x 1.8 GHz and 2x 1.6GHz cores), coupled with 3GB of LPDDR4 RAM. According to the company, the Snapdragon 820 CPU is twice as fast, and 50% more power efficient than last years Snapdragon 810 CPU. Also, the Adreno 530 GPU that’s embedded inside the SD 820 will offer 40% increase in graphics than the SD 810. For the first time, Xiaomi has also opted for UFS 2.0 storage option instead of traditional eMMC 5.0, resulting in 87% faster data transmission.

The Xiaomi Mi5 sports a 16MP Sony IMX 298 Camera with 4 axis IOS, PDA autofocus, 4K recording, and is protected by a sapphire glass lens. The Front houses a 4MP camera with 2um large pixels. Both the front and the back camera sports a f/2.0 aperture lens. As far as connectivity is concerned, the phone supports dual SIM, 4G+ LTE Advanced with CAT.12 LTE Modem with 600mbps speed, VO-LTE, Wi-Fi a/b/g/n/ac, Bluetooth 4.2, GPS, and NFC.

Powering the phone is a 3000mAh battery with quick charge 3.0 support. The quick charger that comes bundled with the phone can charge from 0 to 100% in 1 hours 10 mins. Also, the phone has USB type C port for charging and data syncing. The Xiaomi Mi5 runs on the latest version of MiUI 7.0, with Android Marshmallow 6.0. 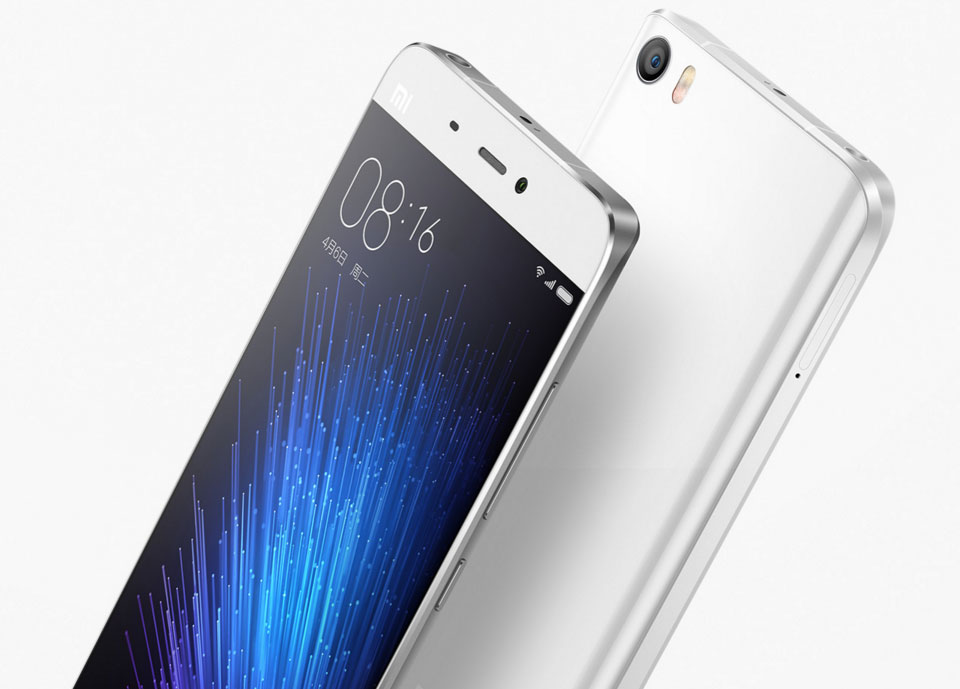 As for the design, the Xiaomi Mi 5 design looks much similar to the Note Pro. However, the phone comes with a physical home button below the screen that also acts as a fingerprint scanner. The curved body offers better handing off the phone. It measures 69.20 x 144.55 x 7.25mm in dimension and is 129 gms in weight.

If you are looking for a smartphone below Rs.50,000, this is the best deal that you can get right now in Nepal. With bright display, flagship grade Snapdragon 820 SoC, the enhanced 16MP, and a powerful 3000mAh battery, the Xiaomi Mi5 has no competition within its price bracket.