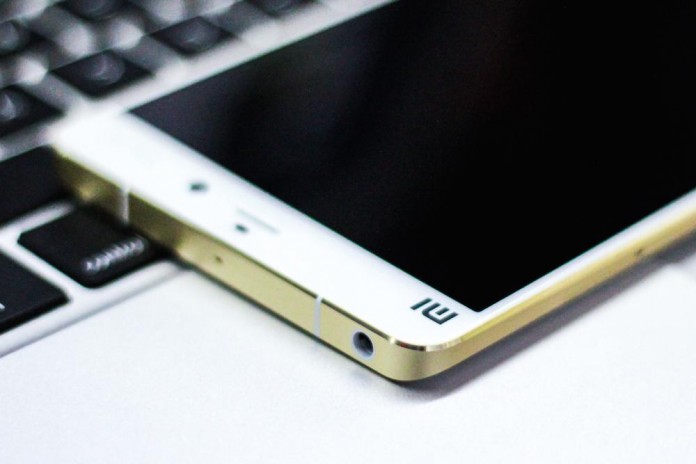 Chinese smartphone manufacturer Xiaomi is set to unveil its flagship smartphone of 2016. Named as the Xiaomi mi5, the phone will be unveiled in February of 2016, but all the specs of the phone have been revealed on the online retail website. 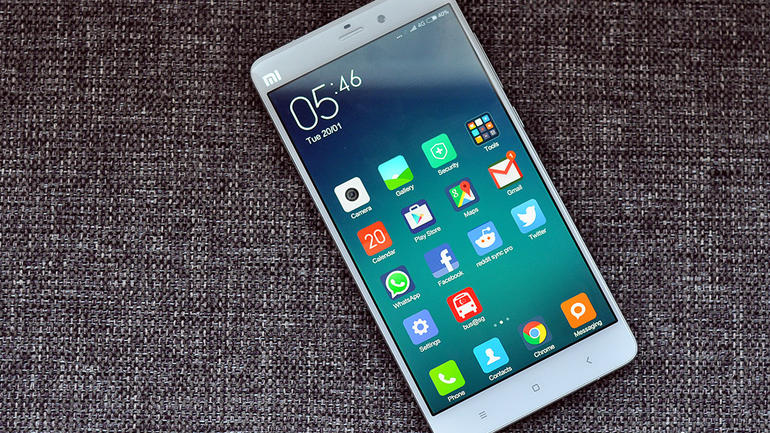 As for the camera, the Xiaomi mi5 boasts a 20MP rear camera and an 8MP front facing camera. The phone will be powered by a embedded rechargeable 3,800 mAh Li-Po battery and is expected to run on MIUI 6 which will be layered on top of Android 5.1 Lollipop.