MIUI is getting an upgrade. And that too real soon! Now, this is in line with Xiaomi’s policy of releasing a new version of its UI at the begging of each year. It was the same last year with MIUI 11 too. So, we can now officially claim that MIUI 12 is on its way.

However, we do not know enough about MIUI 12 to dive into the details. Xiaomi too has only given an official confirmation regarding the upcoming version of MIUI and has not revealed anything much. Nonetheless, more details are bound to come out eventually as the release date is nearing.

Since 2010, Xiaomi has been offering MIUI as its custom skin to Android. As one of the company’s major offerings, the UI receives continuous updates. 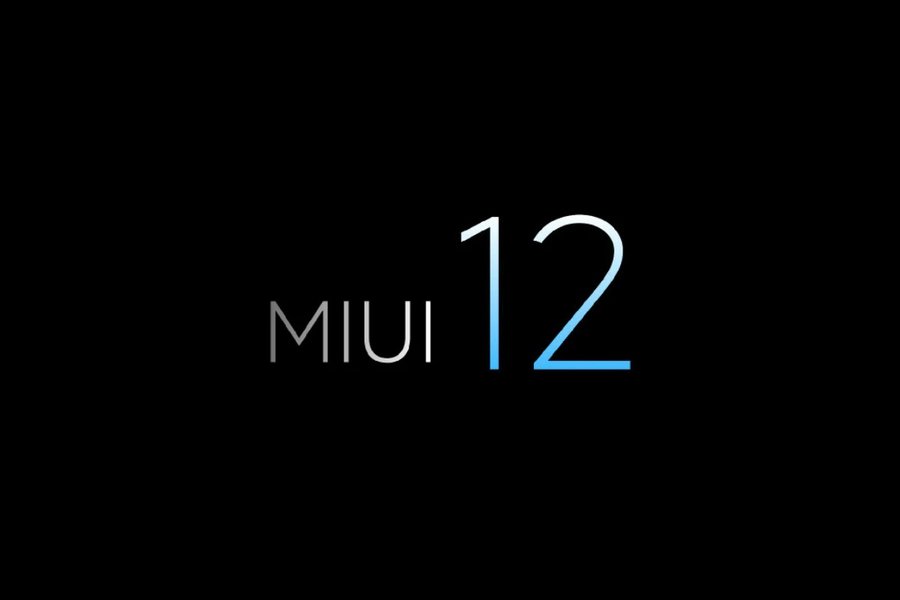 Also read: Xiaomi’s MIUI 11 is here to blow you away! (hopefully)

The release of MIUI 12 will mark the 10th anniversary of Xiaomi’s custom user interface. This time around, the company hopes to bring a refreshed look and feel with the MIUI 12. Reportedly, this iteration will include a global system-wide dark mode, which was supposed to roll-out in MIUI 11. But it wouldn’t be wrong to guess that Xiaomi has planned something huge to mark this landmark.

Currently, Xiaomi is rolling out the stable version of MIUI 11 in most of Xiaomi devices. This latest version of the custom UI can be labeled as a game-changer in all sense. A lot of improvement was made on the visual aspect side of the things. Most notably, it offers softer icons, Mi Lan Pro system font, and a better always-on display too. Furthermore, additional features include new animations, themes, and an improved notification system.

Moreover, enhancements included an all-new dynamic natural sound effect. However, as Xu Jieyun, General Manager of PR at Xiaomi had confirmed that the company had already started working on MIUI 12 back in October itself, we hope they have something interesting lined up.

Personally, the major complaint that I have with the MIUI is the amount of ad it throws out. Now, I know that ads are important however it should not interfere with user experience. So, let’s see if this particular issue is fixed in the MIUI 12.

Check out our long term review of OnePlus 7T!