A new Xiaomi Redmi smartphone has been leaked on the Tenaa site. And going by its dimensions, it is supposedly the new Redmi 5 codenamed MAE136. It could be the successor to the Redmi 4, 4A and 4 prime which were released just 4 months ago. Seems like this is going to be Xiaomi’s second release of this year. 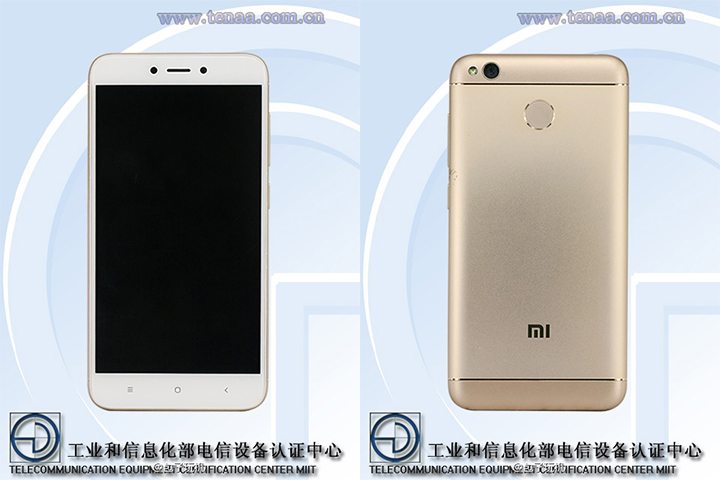 Looking at the leaked pictures the phones seems to share a lot with previous versions. Including the same T-style design with a fingerprint sensor at the back and a metal body (but so do almost the Xiaomi smartphones).

The dimension specified is 139.24×69.94×8.65mm showing a 5-inch phone. The leak also shows 4000 mAh battery and Dual SIM support. Sadly there is no information of expandable storage. 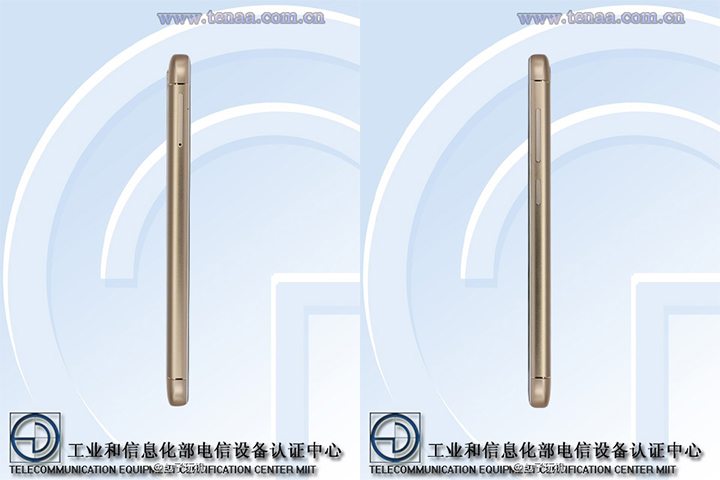 If these rumors are to be believed then we will see a new mid-ranger from Xiaomi before the highly anticipated Xiaomi Mi6 flagship. As for the Redmi 5’s release date, it’s another mystery as the smartphone maker has decided to skip MWC.