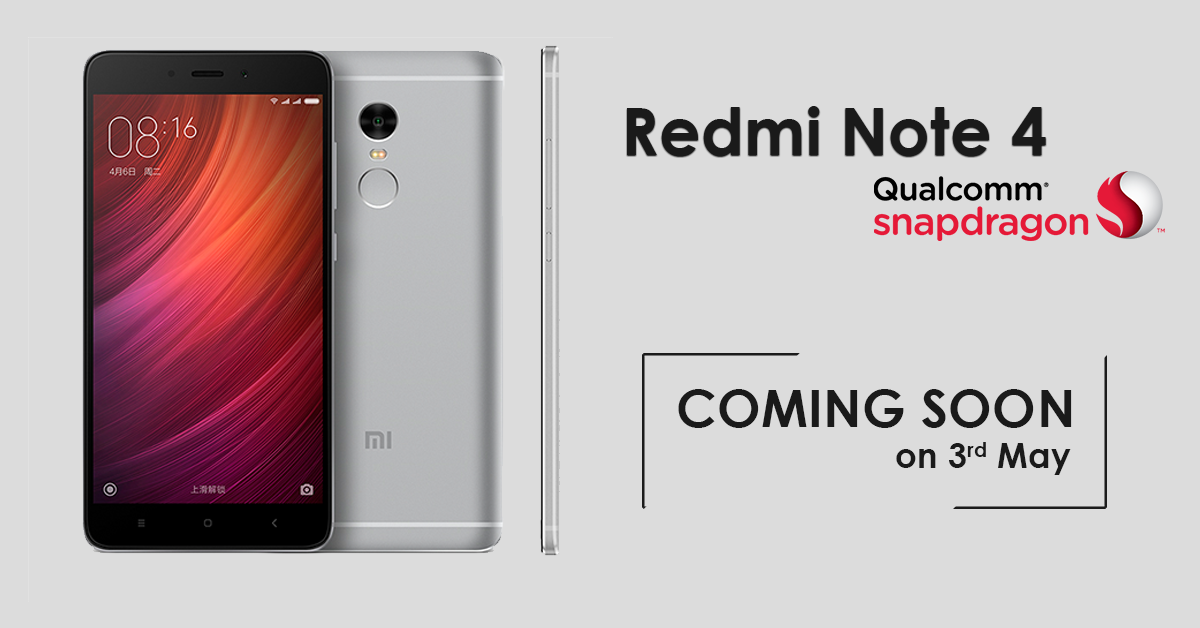 Xiaomi Redmi Note 4 was launched in August 2016 bearing a powerful Decacore MediaTek Helio X20 processor. Owing to its powerful processor and performance, it gained lots of love and got sold in China like a hot cake. On early October, it made an entry on Nepal and received loads of appraisal here too (except for the pricing). This powerful mid-range phablet from Xiaomi welcomed its variance in early 2017 in the international market marked with a price tag of $152. Though months late, Vatsal Impex is finally making it available in Nepal.

Xiaomi Redmi Note 4 with MediaTek X20 chipset costs Rs. 26,999 and Rs. 29,999 for 3 GB RAM/32 GB ROM and 3 GB/64 GB ROM variants respectively. The pricing for the Snapdragon version has not been unveiled, though we can expect the price to be close to these numbers.