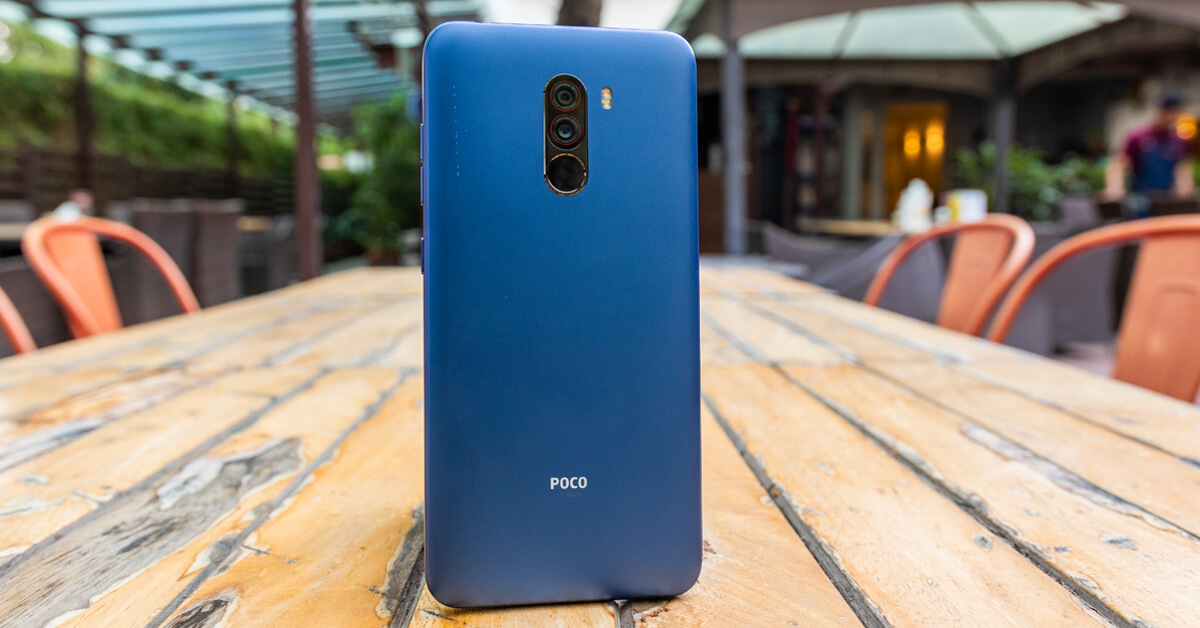 Some time ago, Xiaomi, the highly popular smartphone manufacturer, hinted at a Redmi phone, soon to come, with flagship specs. General Manager of Redmi, Lu Weibing confirmed back in February that the company was coming out with a flagship Redmi phone powered by the Snapdragon 855. And while the release date was only a guess back then, the GM again hinted that it is coming very soon!

According to Lu Weibing’s post, the Redmi flagship will be the most affordable Snapdragon 855 phone by far. The price will surely, be a shocker! 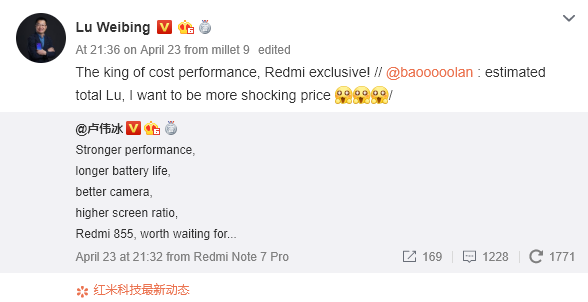 The recently launched Meizu 16s, for now, is the cheapest phone with a Snapdragon 855. So, if we go by what he says, we’re probably looking at something to follow the footsteps of Pocophone F1. Maybe, this is the new Pocophone F2, even? Who knows? Xiaomi does crazy things with their pricing… So, it won’t be much of a surprise even if it is indeed the Poco F2!

Anyways, the GM tipped that the upcoming phone will have a higher screen aspect ratio, better camera, better battery, and better performance. Of course, he didn’t say compared to what…but he claims that the device is worth waiting for. If we get a similar device to the Pocophone F1 with improvements, it might be well, worth it. 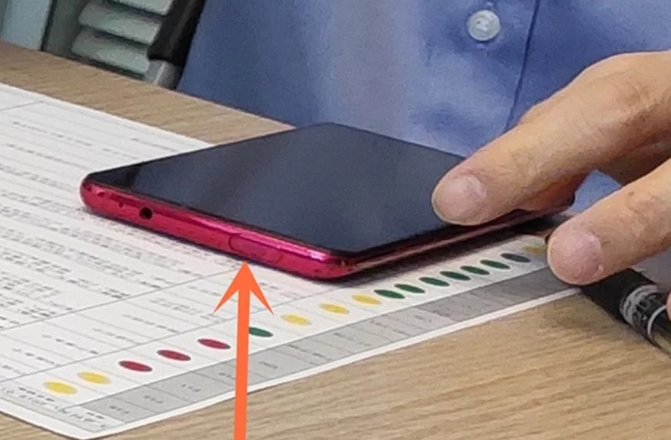 A while back, Xiaomi co-founder and president, Lin Bin was spotted with a mysterious phone featuring a pop-up camera as well. So, we might also be looking at some new features with on the new phone. But we can’t be sure, of course. Also, there isn’t any other information about the device. Except that it will have triple cameras, a large 6.39″ Full HD+ display, and 4000 mAh battery. So, the new Redmi flagship with the Snapdragon 855 should be an exciting device!