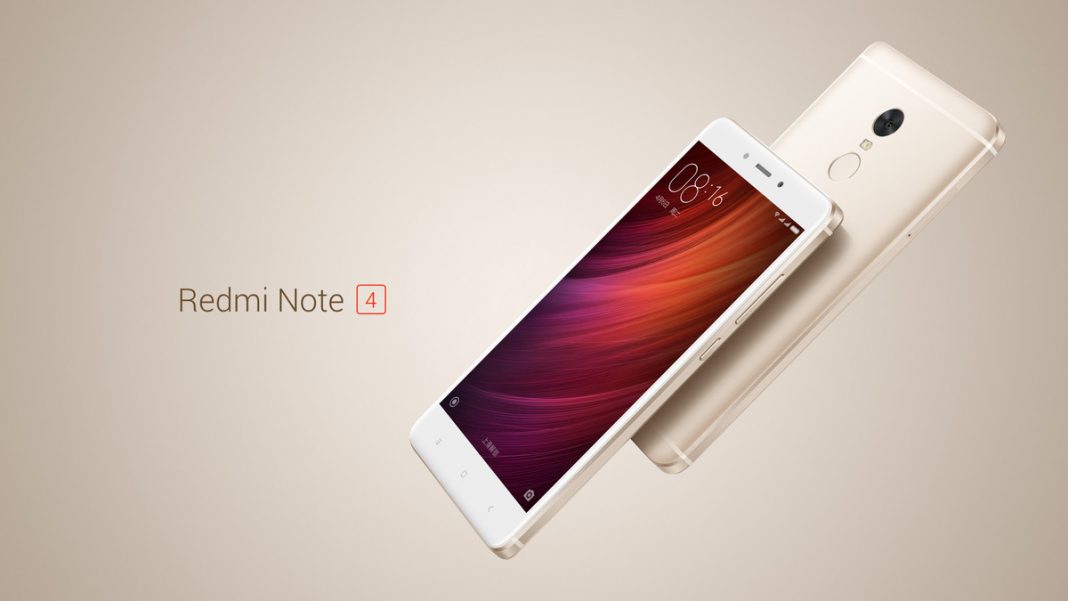 Xiaomi is no new name to us. It is one of the biggest smartphone manufacturers even after entering the market as early as five years ago. Xiaomi phones are quite popular in Nepal, and the Redmi Note 3 is one of the best selling smartphones in Nepal as well as all over the world. Earlier today, Xiaomi has unveiled the new iteration of the beloved Note series, the Redmi Note 4 which sports premium design, upgraded hardware and most importantly, an affordable price tag. 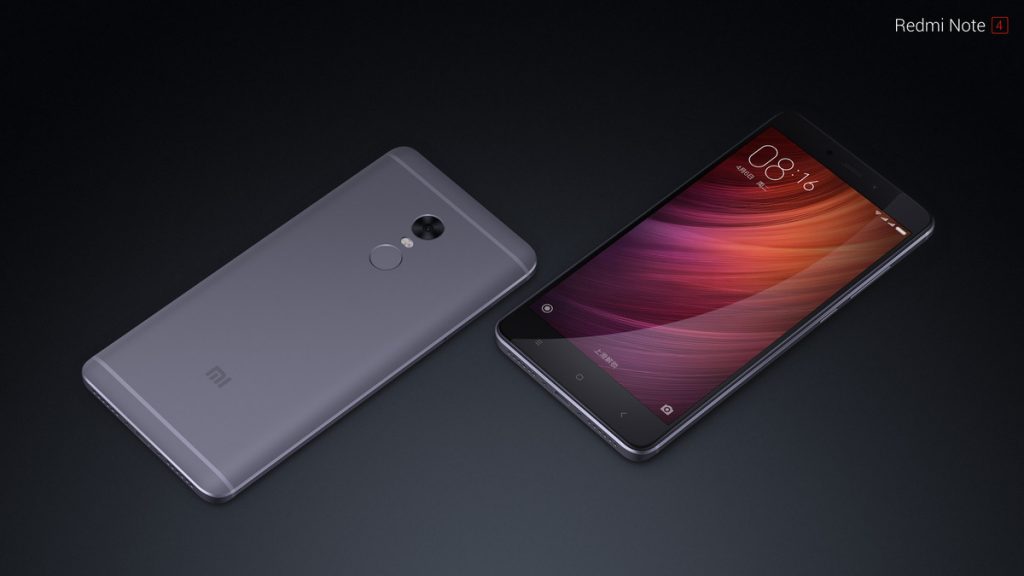 Redmi Note 4 comes with a 5.5-inch Full HD screen with no protection mentioned. It sports the same unibody metal design like its predecessor but now comes with a brushed metal finish. Most of the design aesthetics look similar to the Redmi Note 3. The phone is 9 gms heavier than its predecessor maybe because of the slightly bigger battery. The phone is powered by MediaTek Helio X20 Deca-Core Chipset clocked at 2.1GHz, so no wonder this phone will be a beast when it comes to performance. Like the Redmi Note 3, the base version comes with 16GB ROM and 2GB of RAM and the higher variant comes with 3GB RAM and 64GB ROM which is an upgrade from 32GB on its forerunner. Redmi Note 4 also comes with color options of Silver, Gold and Dark Grey.

Talking about the Camera, Redmi Note 4 comes with 13MP Rear Camera and 5MP front facing Camera. The camera is not Redmi Note’s forte, but let’s hope it turns out well on this one. The phone unveiled today is the Chinese variant, we can expect a Global Variant with a Snapdragon Chipset. We’ll most probably see the Redmi Note 4 in Nepal only after the release of Global Version.