While we were all busy assuming Samsung Galaxy S20 as the first Snapdragon 865 phone, another device slipped right under our noses. As a matter of fact, ZTE has won the race against Samsung here. ZTE has announced the ZTE Axon 10s Pro. And yes it officially is the world’s first phone to have been announced with Snapdragon 865.

Except the chipset, most of the specs and the design too match that of the Axon 10 pro. It still sports a similar 6.47-inch AMOLED display with 1080p resolution. The screen has a waterdrop notch and as with smartphones with AMOLED screen these days, it too has an in-display fingerprint sensor.

As for the camera, the rear one has a 48MP primary sensor. Moreover, the setup also incorporates a 20MP wide-angle lens and an 8MP telephoto lens. And up front, there’s a 20MP selfie shooter housed in the notch. 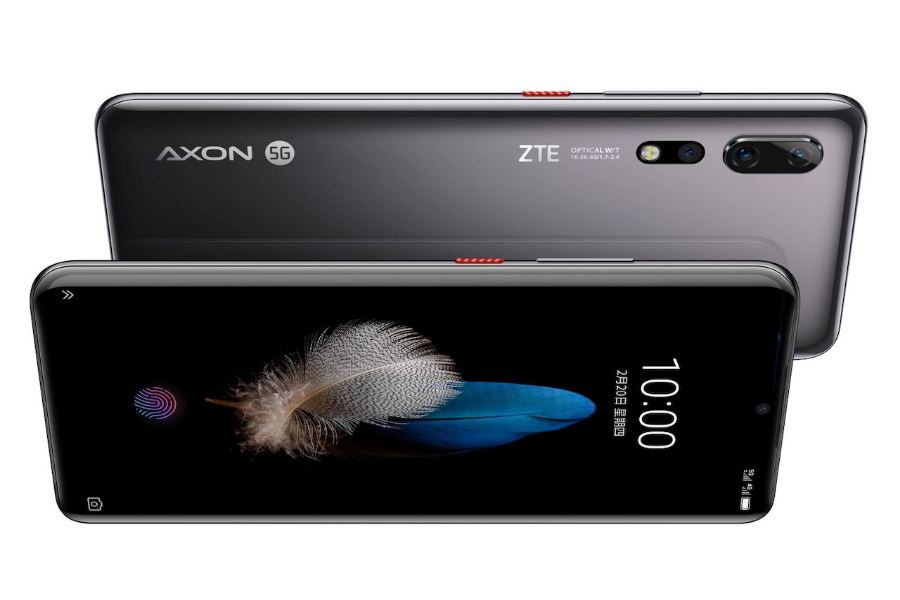 It’s under the hood where the actual magic happens. As mentioned above, it has the Snapdragon 865 chipset whereas the Axon 10 Pro used Snapdragon 855. With this chipset, the Axon 10s pro receives a performance upgrade and also integrated 5G connectivity.

Other features include Wi-Fi 6 support and Link-Booster. The Link-booster helps to smoothly switch between network modes to enhance connectivity.

Furthermore, the maximum RAM/storage combo in this one will be of 12GB/256GB. However, there’s a 6GB/128GB variant as well. And both of them will be powered by a 4000mAh battery with Quick Charge 4.

Even though the phone was officially announced today, no specific date has been given for its release. Similarly, we do not know about the official prices either. However, speculation is that it will probably cost around $469. As for its price in Nepal, it might cost you Rs. 60, 000 if its current Nepal distributor Evolution Enterprises decides to bring it here in Nepal.