A few years back a friend of mine bought a laptop that had 8 GB of RAM. I was startled and impressed by the fact that laptops had so much of memory. I remember my first computer having just 32 MB of RAM. Fast forward a few years and the time has finally come for smartphones to feature a staggering 8 GB of RAM. Doing so is ZTE’s newest flagship the Nubia Z17, which, like its name suggests comes under the branding of Nubia.

The ZTE Nubia Z17 is, by all means, a flagship as it runs due to the newest Qualcomm Snapdragon 835 SoC and an Octa-core processor. This processor, like I mentioned before, is assisted by 8 GB of RAM (there is also a 6 GB version available) and Adreno 540 GPU. This goes along with the 128 GB of onboard storage. There is also a 64 GB storage variant available but it comes with 6 GB of RAM. Like all the flagship devices of 2017, the device has Android v7.1.1 Nougat on the inside with Nubia UI 5.0 on top. 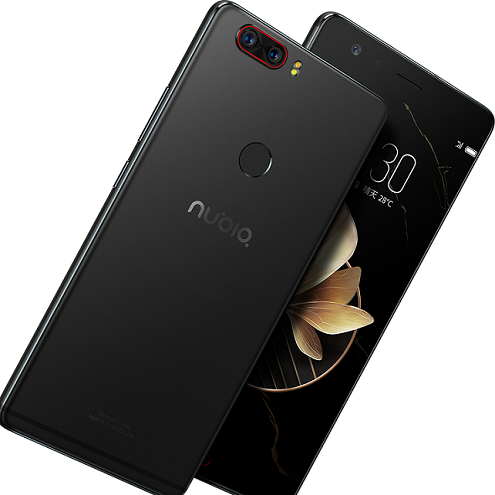 Like Apple’s iPhone 7 Plus, the ZTE Nubia Z17 supports up to 10x Dynamic zoom. This feature is supported well by the 23-megapixel and 12-megapixel dual rear-facing camera which also has 2x optical zoom like the Californian company’s flagship. For the selfie lovers, the Nubia Z17 is equipped with a 16-megapixel front-facing camera. It has an IP67 certification, an IR sensor on the top and the speaker is accompanied by Dolby Atmos technology.

Here’s everything you need to know about the ZTE Nubia Z17: