Acer Predator Helios is getting a big upgrade this year as the company has launched a new 18-inch variant. Like every Predator-line laptop, it packs top-shelf hardware, but in a not-so-portable form factor (at least not this time). So let’s get into the specs, features, availability, and expected price of the Acer Predator Helios 18 in Nepal. 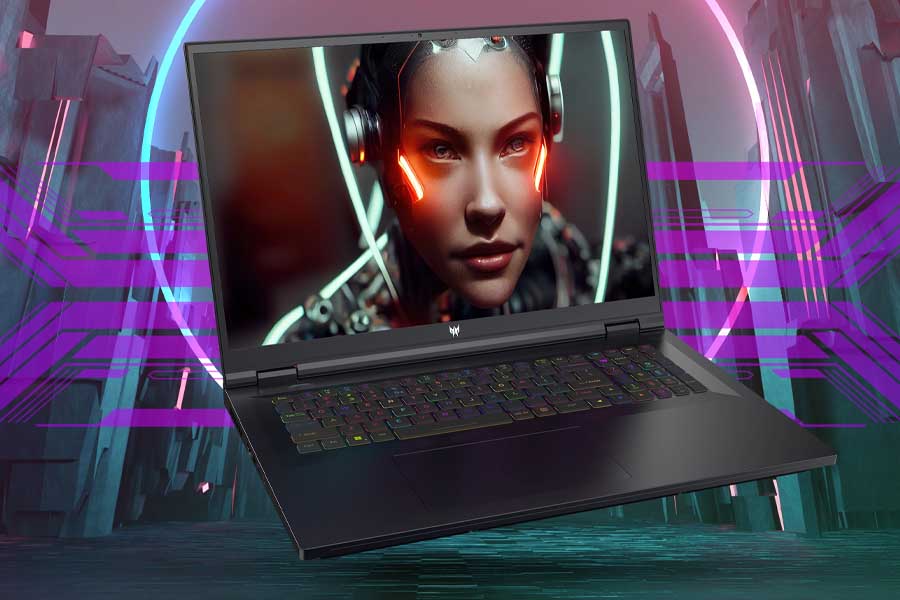 Similarly, the Helios series now has a new design that includes a simplified matte black chassis with clean edges and thinner bezels. And it’s quite heavy at 3.25 kilograms, which isn’t surprising for an 18-inch laptop. The keyboard has a per-key mini LED backlight with RGB lighting.

On the performance front, the machine is loaded with the latest stuff from Intel and Nvidia. Users can choose between the Intel Core i9-13900HX and Core i7-13700HX CPUs. The GPU options, on the other hand, go all the way up to the GeForce RTX 4080. The RTX 40 series of GPUs enable DLSS 3, with up to a 4X performance boost in ray-traced games thanks to the new fourth-generation Tensor cores. 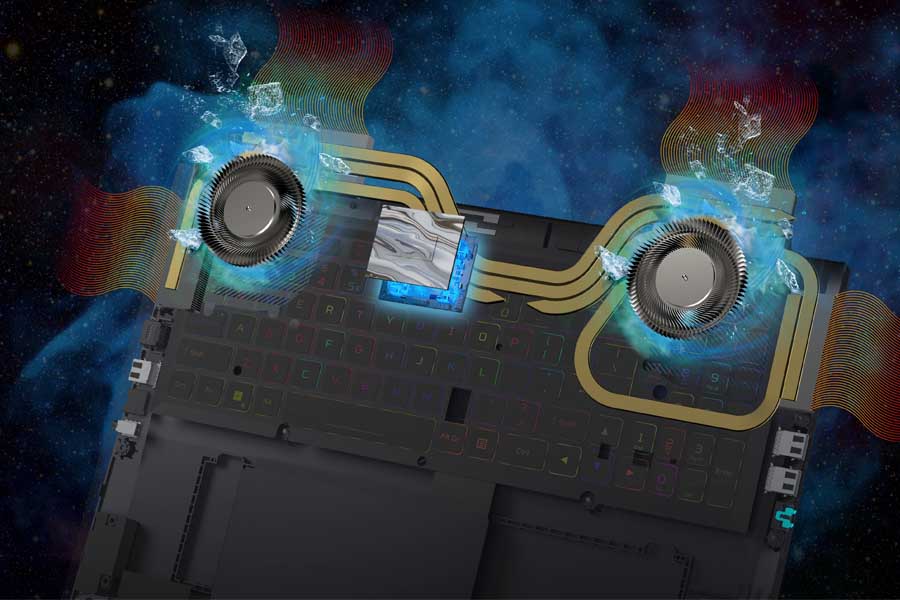 Furthermore, for connectivity you get two Thunderbolt 4.0, an HDMI 2.1, an unspecified number of USB 3.2 Gen2 Type-A ports, a micro SD card slot, a Killer Wi-Fi 6 module, and a Killer Ethernet jack. It is powered by a 4-cell 90 Wh battery that refuels via a 330 Watt adapter.

The gaming behemoth will be available in EMEA and China in February, with prices starting at EUR 2,499 and CNY20,999, respectively. It will hit shelves at North American Stores in March for USD 1,650. We will update this article with the official price and buy links once the Acer Predator Helios 18 arrives in Nepal.