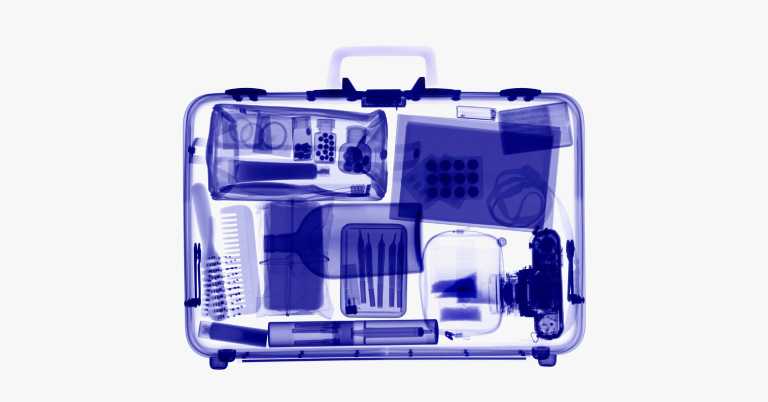 Researchers at University College London have discovered a method for detecting illegal and dangerous things, such as explosives, with 100% efficiency. The scientists used an AI-powered X-ray system to detect these illicit items. Continue reading to learn more about the AI-based X-rays system.

You’ve probably noticed that our hand luggage is scanned by an X-ray machine before we board the plane. X-ray scanners create a picture of what’s inside your bags and allow security personnel to inspect anything that appears suspicious.

However, some explosives can be difficult to detect using a standard X-ray alone. This is where the new AI-powered X-ray scanning is expected to revolutionize the industry.

The X-ray technique works by scanning objects with rays (obviously). Even minor changes or irregularities in the object cause the X-ray beam to bend as it passes through it during the scanning process. This minor deviation in an X-ray beam can occur at angles as small as a microradian, which is approximately 20,000 times smaller than a degree.

These beams capture all of the object’s microscopic details. But sadly, the conventional system of X-ray scanning was unable to detect these beams. As a result, scanners are losing a lot of valuable data, allowing criminals to easily escape from security with items like drugs and guns.

Therefore, the research team at University College, London,  recorded the measurement of these angles or deviations and combined it with AI to accurately identify objects and materials based on their texture. When tested on explosives, this system’s detection rate was found to be 100%.

Professor Sandro Olivo, the senior author of the study, said “So far, we have shown it works extremely well for detecting explosives, but it could be used in any application that relies on X-rays, such as medical imaging or detecting weaknesses in industrial structures.”

Since the new system can detect even the smallest deviation, it can easily display the microscopic structure. As a result, researchers can now distinguish between dangerous and normal materials by analyzing microscopic irregularities. 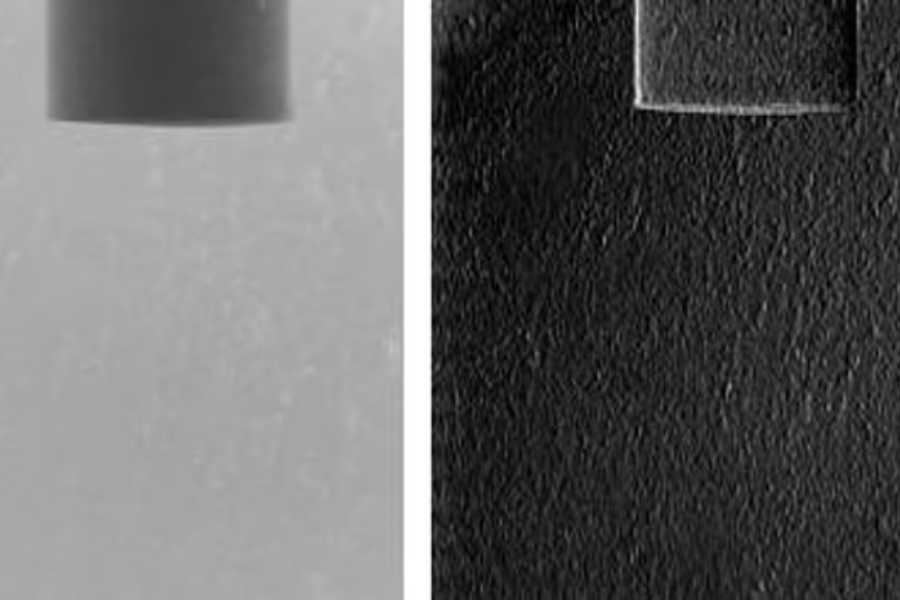 ‘We are working with Professor Olivo’s team to bring this transformative technology into the industrial field to improve quality and safety,’ said co-author David Bate.

“By training the AI on ‘perfect’ components, we predict that the technique will be able to identify defects in industrial components such as cracks, rust, or gaps before they are visible to the naked eye,” he added.

Scientists are currently working on improving this system so that they can test it for other objects as well. It is rated to identify explosives with 100% accuracy. And we hope that it will aid in the detection of other materials such as drugs with such efficiency.