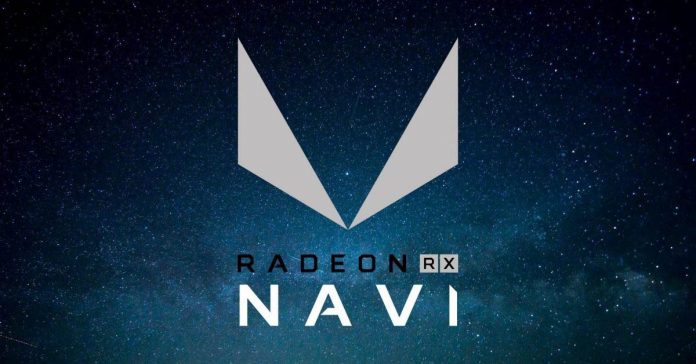 The AMD Navi RX3080 is all set to launch tomorrow at Computex 2019. Not just that, the company will be launching the new Zen 2 CPUs, several motherboards, and of course a few other Navi based GPUs. And while we are on the subject of GPUs, those include the RX3070 and RX3060 alongside the RX3080. Based on a 7nm process, the GPUs are here to give Nvidia some stiff competition in the mid-range segment, both in terms of performance and pricing. 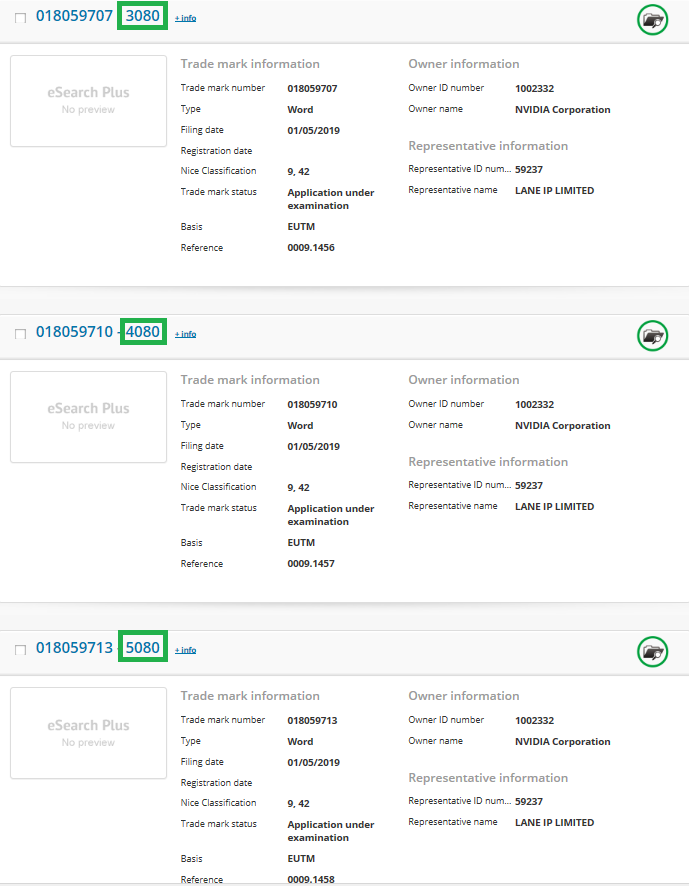 No company is happy about their competitor’s product launch, but the plot thickens. Based on the Navi architecture, the RX3080 goes head to head with the Turing based Nvidia’s RTX 2080. You can see how this might be a problem for Nvidia. Buyers could opt for something called the “3080” over “2080” assuming the latter is an inferior product. Plus, Nvidia might release the RTX 30-series sometime soon. Maybe that’s why Nvidia filed a trademark for the numbers “3080”, “4080” and “5080” with the EU Intellectual Property Office.

Based on the new Navi architecture, the GPU is rumored to offer eight shader engines, 2,560 stream processes with 8GB of VRAM. A quick look at the diagram below shows eight shader engines with five compute engines each for a total of 40 CUs. While the naming does suggest it’s a direct RTX 2080 competitor, it will more be looking to compete with the RTX 2070 and the GTX 1080. As for pricing, some sources claim around $500.

The new Navi 10 architecture will be able to scale more than 4 shader engines for every die of microarchitecture. This is, of course, just leaks at this point, but if it turns out to be true, AMD engineers have finally overcome their previous limitations. They will now be able to push out better-scaling performance for their higher-end models, and probably one with 4096 stream processor in the near future.