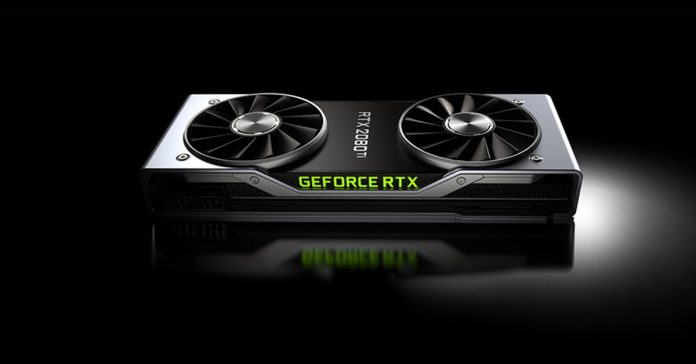 Well, they are out and they are good! Nvidia has launched the new RTX 2080TI, RTX 2080 and RTX 2070 a few days go at Gamescom 2018. These graphic cards are made of Turing architecture, and according to Nvidia, these products is a result of 10 years of work.

Here are the products’ specs alongside their prices. Being a new product, we cannot really criticise them for the price hike.

“The most ADVANCEd GPU we have ever done”
-Nvidia

Yes, they might be the greatest GPU ever from Nvidia. But how great are they? Well, we don’t really know that right now. The GPUs still have a little over 3 weeks to go officially on sale, and we will only know about their capabilities then. Until that time, we have their specs on paper for judgement. There are a few leaked fps results on the web, but we will discredit them due to obvious reasons.

Nvidia specifically focuses on the Ray Tracing feature a lot, and thanks to the Turing architecture, these cards are capable of the same. The RTX 2070 is about 6 times faster than last year’s GTX 1080Ti in terms of Ray Tracing capabilities. To be fair, the 1080Ti wasn’t specifically designed to do Ray Tracing in the first place. Nevertheless, Nvidia did release a few game trailers that will take advantage of the hardware’s new capabilities.

The 2080Ti, when overclocked to the max, makes about 1/5th of the noise a GTX 1080Ti produces. That’s some impressive cooling solution. Nvidia says the 13 blade axial fans and a full sized vapour chamber helps with the cooling immensely. Although, they did add that running the 20 series graphics cards on a Razer Core might not result in similar acoustics.

The new graphics cards will also be a lot better at overclocking, well comparatively at least. The 8K [email protected] is at stock setting on a DP 1.4a with DSC is supported on stock settings. There is also a new NV Link for SLI connection, with speeds of almost 100Gbps and a price of just $79.

There is a lot more to know about these new cards, including the newer Quadro lineup as well. With a lot of emphasis on the quality of the games rather than raw fps numbers, it will be interesting to see how the whole gaming community reacts to it. But until then, all we can do is wait and enjoy every bit of rumours we can get.