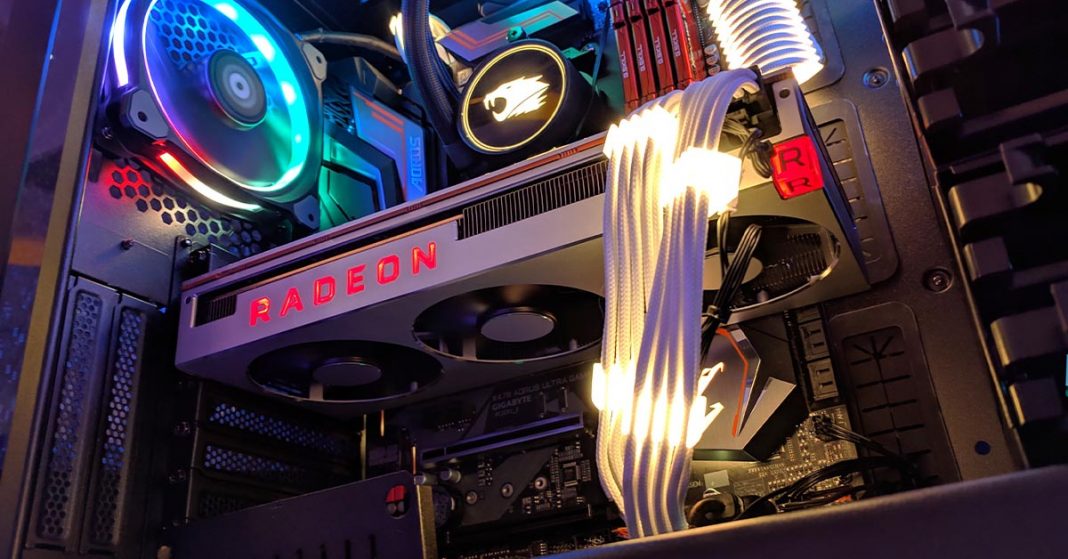 After staying in the shadows, at least in the graphics department, AMD is out with a band. With their new Radeon VII GPU built on a world’s first 7nm process and a price tag of just $699. That’s $100 cheaper than a founder’s edition RTX 2080, the same card AMD was comparing the Radeon VII with the whole event.

This is AMD’s high end, high-performance graphics card rivaling the likes of previously unmatched RTX 2080. Both the cards perform similarly, with akin fps numbers, but the Radeon VII is cheaper. The only downside to AMD’s flagship GPU is it does not get real-time ray tracing and DLSS support, two quite huge factors and probably worth the extra $100. 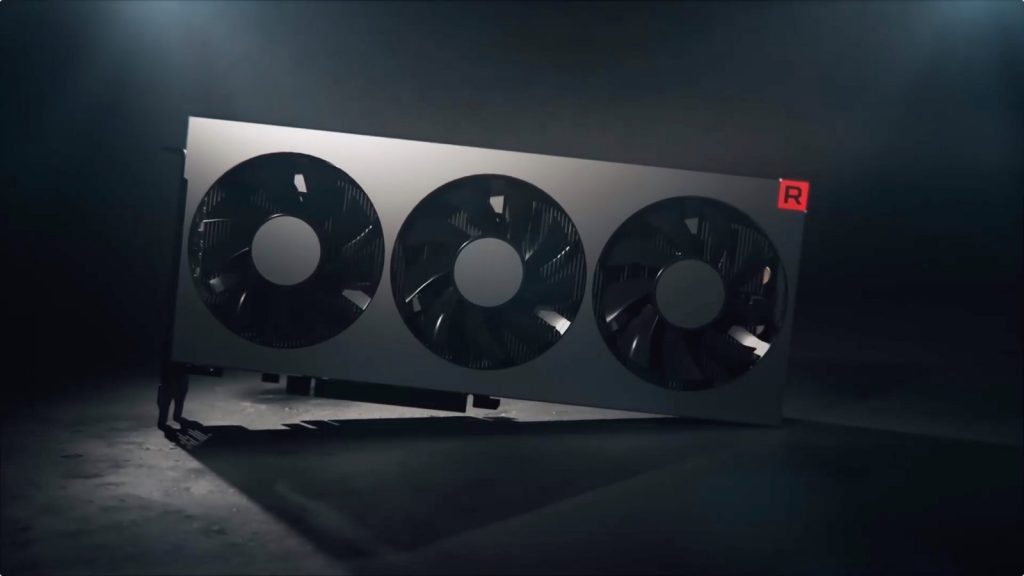 While we do not know everything about the graphics chip just yet, except for what AMD has told us till now. The company claims the Radeon VII has a full terabyte-per-second of memory bandwidth. It’s also 25% faster than the first gen Vega GPUs but the TDP remains almost exactly the same.

AMD did show us a demo of the card running “Devil May Cry 5” at 4k resolutions in ultra settings. The frames per second were above 60 fps, or if we quote AMD “way above 60 fps”. A few other comparisons show it performing 25% better in Fortnite, 35% better in Battlefield V and 27% better in content creation, compared to its own Radeon RX Vega 64.

The Radeon VII will start shipping from February 7 for $699. The company is also giving away free copies of Residental Evil 2, Devil May Cry 5 and the Divisions 2 with every Radeon VII. If you happen to buy a pre-built PC, the games will come pre-installed. AMD says the first to feature this GPU will be the Alienware Area 51 Threadripper.