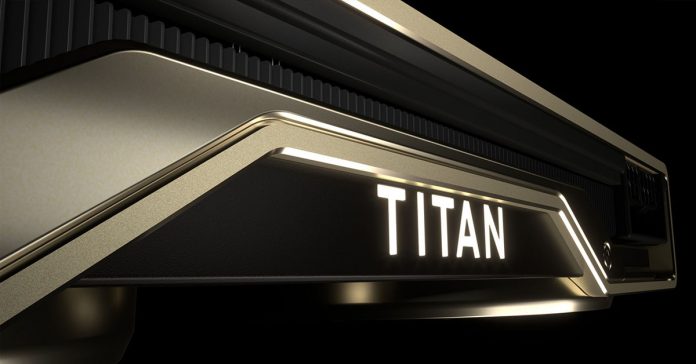 I have always had a problem with Nvidia’s naming choices for their Titan series. They are the best consumer-oriented graphics card money can buy, so you would think they will name them better. Either way, the Nvidia Titan RTX is a magnificent GPU, until you see the $2500 price tag.

Starting off with the specs, it boasts more CUDA cores than the 2080Ti, while still standing below the Titan V. Its got more Tensor Cores, higher Boost clock, better memory bandwidth, and a higher TDP, not to mention the 24GB VRAM onboard. You can check the complete specs below:

The Titan RTX sits right above the RTX 2080Ti as a more workstation oriented card, while at the same time being flaunting it’s ray-tracing performance thanks to it’s Turing architecture. As for improvements in raw power, it pushes out 15% better performance in shading texture, computing while pushing out 9% more memory bandwidth and pixel throughput. 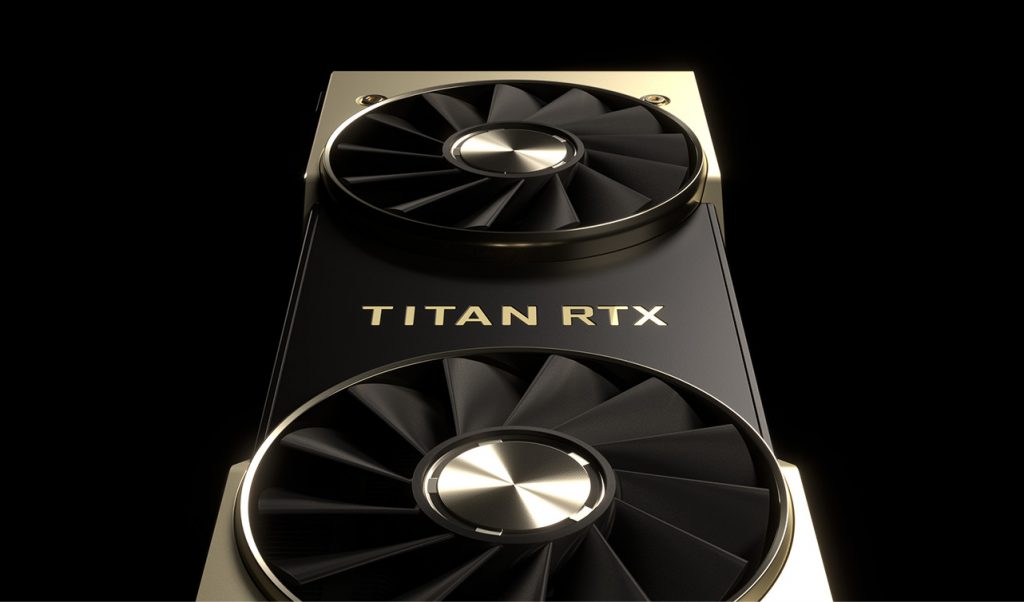 Even when compared to the Titan V, an even more expensive card, you are looking at double the amount of VRAM, about 20% improvement in tensor performance, and a well-known advantage over it’s Volta architecture.

Looking at who the card is for, Nvidia can hope for data scientists, a few content creators, and some really rich gamers. While the port arrangement remains unchanged, we do get a new golden color scheme.