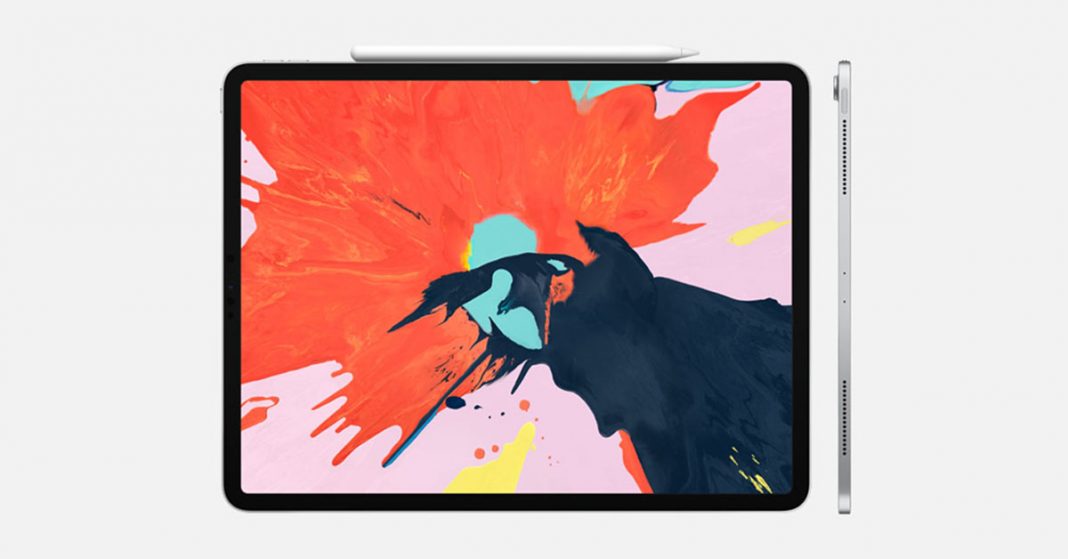 Apple launched its new lineup of iPad Pros only in October. There were two iPad Pros – an 11″ one and a 12.9″ model. The iPad Pros’ price start at $749 and can go all the way up to $1899 for the beefiest storage. But there’s something off about these latest iPad. They bend over time with pressure.

After many users complained that their iPad Pros were bent out of the box, while others had their iPad Pro bending after some time; Apple admitted that some of their products have a slightly bent chassis. And that is, apparently, a slight deformity in their manufacturing process which won’t affect their performance.

Apple also went on to say that the bending wouldn’t worsen than that. So, it’s not a defect. The bend occurs because of the cooling processes required in the aluminum and plastic components of the iPad Pro. And even though there are a lot of questions on the structural rigidity of the iPad Pro, Apple claims it still stands by the product. Meaning, the company says, there is nothing wrong with the product.

And this is even after there are so many users who posted videos online about how easily it bends. The complaints are there in YouTube, MacRumors forum, Twitter, and just all over. And even with all of this, Apple is “standing by” its product. And so, it’s not sure if Apple will replace the bent products of customers. We don’t know about all market. But, in the European market, Apple will have to replace them under the EU Consumer Laws.

Now, this doesn’t seem like anything new from Apple, does it? We all know of the 2014 Apple’s “Bend Gate” when iPhone 6 Plus bending issues surfaced. Also, Apple standing by all this isn’t new either. It seems like Apple is trying to say that “Real iPads have curves…they bend a little, that’s how you know it’s an Apple product, right?”

And these iPad Pros are also available in Nepal as well. If any of you have bought it and faced any such issues, do let us know. Also, what do you think about this new issue from Apple? Classic Apple, am I right? Or are you, too, standing by Apple?