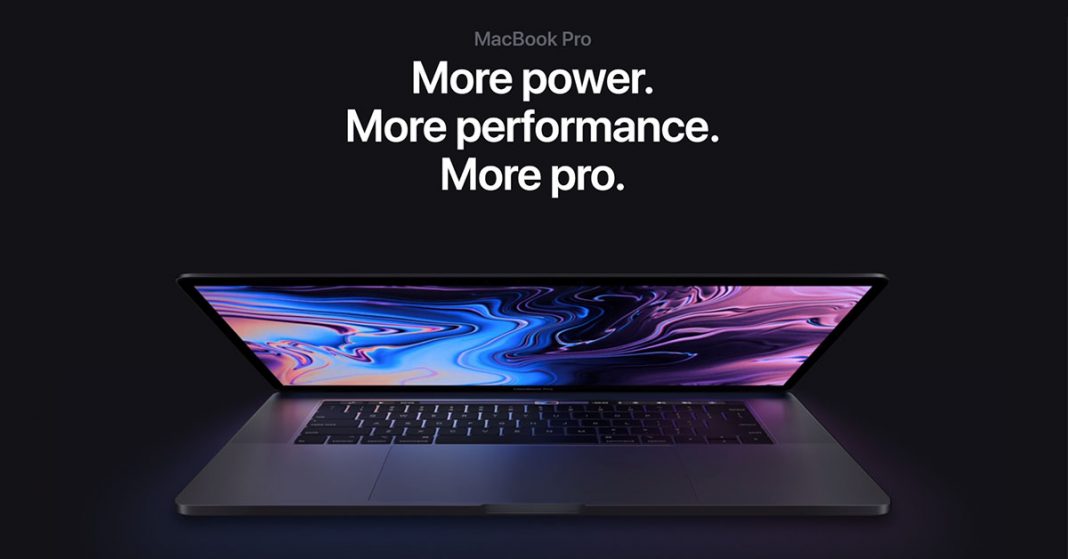 Apple last updated their MacBooks in late 2016, and it was a bit of a disappointment, to be honest. But for this year, it’s finally not the case, packed with the latest and greatest in the world of mobile computers, the new MacBooks are here to dazzle us. For instance, the maxed out MacBook Pro 2018 comes with a Core i9, 32GB RAM, 4TB SSD, 4K display, Radeon Pro 560X, a great built quality as always and will set you back $6,699.

The above mention specs costs are mostly thanks to the $3200 4TB SSD, which is one of the most expensive components you can easily save money on. With that out of the way, you generally get two configurations, the 13-inch, and the 15-inch models. Although only the bigger one gets the dedicated graphics option.

The 13-inch is still available with 7th gen Intel processors, but the newer ones with 8th gen processors start at $1,799. For the price, you get the four core 8th gen Intel Core i5 processor, 8GB of RAM, 256GB SSD, Iris Plus 655 graphics, a retina display with the usual touch bar. This configuration can go all the way up to $3,699, here you will get an i7, 16GB memory and 2TB of SSD.

The 15-inch starts at $2,399 and comes with a six-core i7 processor, 16GB of 2400MHz memory, 256GB SSD and Radeon Pro 555x dedicated graphics. You can then upgrade it out to a Core i9, 32GB memory, 4TB SSD and the Radeon Pro 560X. The thermal performance will be a big question here but seeing how it’s an Apple product, everything should be fine. The 32GB RAM option and i9 should keep people something to rejoice about, alongside the humongous 4TB of SSD storage. Thanks to which, Apple claims a 70% performance boost over the previous generation. Other than that, you also get the 3rd generation butterfly keyboard, which should be quieter and less prone to the bugs that we saw in the past. The addition of Apple’s T2 Chip is also a nice touch.

The displays on MacBook have always been some of the best ones out there, and this one is no less. The retina display is capable of P3 color gamut and has the same 500 nits of peak brightness. In addition to these features, Apple has come up with something called the True Tone which allows for a much natural viewing experience. Although content creators might want to stay away from this feature while working. Apple is also releasing new leather sleeves in Saddle Brown, Midnight Blue, and Black color options. Finally, the eGPU, which isn’t a new feature but this time, it comes from Apple itself. This is for people who need the extra oomph in the graphics department. The enclosure comes with a Radeon Pro 580 graphics card, which isn’t upgradable. The enclosure is designed by Blackmagic and comes with four USB 3.0 connectors, HDMI 2.0 port and support of up to two 5k monitors through Thunderbolt 3. This enclosure is supported by both the 13-inch and 15-inch MacBook Pro.

As always, the prices are pretty high, but justifiable for all the MacBook Pro enthusiasts out there. The GPU enclosure is also a really nice addition, which will encourage more user to opt for the MacBook instead of the iMac. More options or even a user replaceable graphics enclosure would have been better but it’s just how Apple does it. The $699 price tag for the eGPU also makes it sound a bit overpriced but you are getting a seamless easy way to boost graphics performance at least.