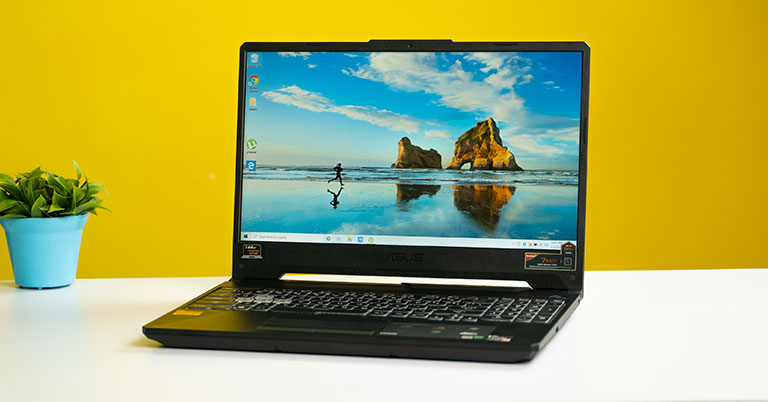 Asus TUF Gaming A15 looks exactly what you expect a budget gaming laptop to be. It’s both big and bulky. The body of the laptop is built entirely of plastic, with the exception of the lid which does come with a metal option. The Fortress Gray option has a metallic lid compared to the plastic used in the Bonfire Black and is thus sturdier.

Talking about a display, the TUF Gaming A15 features a 15.6-inch IPS-level panel with an antiglare layer on top. It supports FHD resolution of 1920 x 1080 pixels and an aspect ratio of 16:9. The panel also supports a higher refresh rate of 144Hz and comes with Adaptive Sync to avoid screen tearing issues. However, the colors on the screen aren’t that accurate so if you want something for content creation you might want to look somewhere else.

As stated earlier, the laptop comes with AMD’s Ryzen 4000 H-series processor. Though the device is available in other variants abroad, only the one with Ryzen 4600H processor is available in Nepal as of now. AMD doesn’t sell Ryzen 3 processor under the H-series, so the 4600H is actually the entry-level Ryzen 4000H series processor. It is based on the Zen 2 architecture and features 6 cores and 12 threads with clock speed up to 4.0GHz. Talking about the competition, the Ryzen 4600H outperforms processors like the Intel Core i9 9880H and Core i7 10750H. 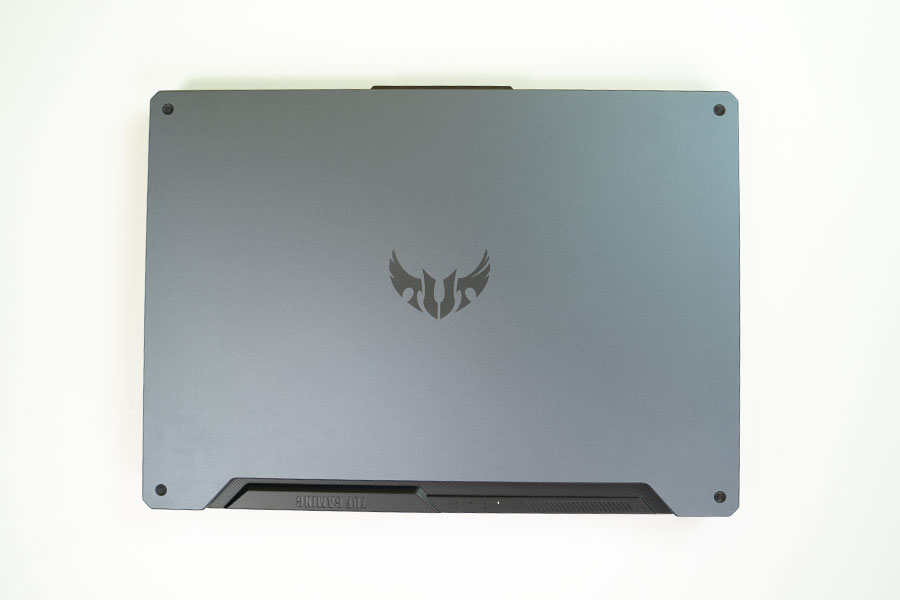 This Ryzen APU does come with a Radeon RX Vega 6 integrated GPU with 6 cores clocked at 1500MHz. On top of that, the A15 also comes with NVIDIA GeForce GTX 1650Ti with 4GB of GDDR6 VRAM. In terms of storage, the laptop comes with 8GB of RAM that is paired with 512GB SSD.

Asus TUF Gaming A15 Laptop Price in Nepal and Availability