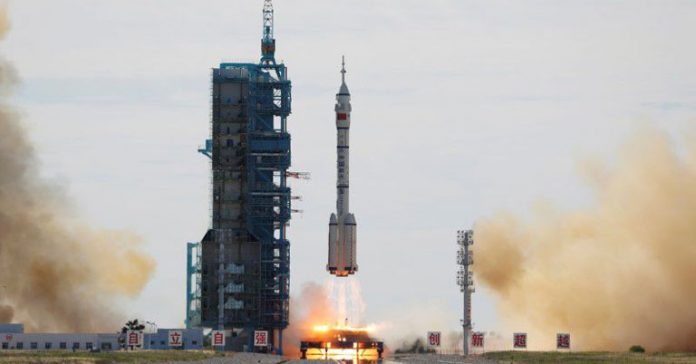 China has successfully launched the crewed Shenzhou-12 spacecraft mission into its new space station. It is the country’s longest crewed space trip in history, as well as the first in over five years. The craft was launched into orbit on Thursday, accompanied by a Long March-2F carrier rocket.

Fly high in the sky

The Shenzhou-12 (which means “Divine Vessel” in Mandarin) capsule took off from the Jiuquan Satellite Launch Center in Gobi desert, Northwest China at around 01:22 GMT on Thursday. Three male astronauts — Nie Haisheng, Liu Boming, and Tang Hongbo were on board the spaceship and will spend three months in orbit. 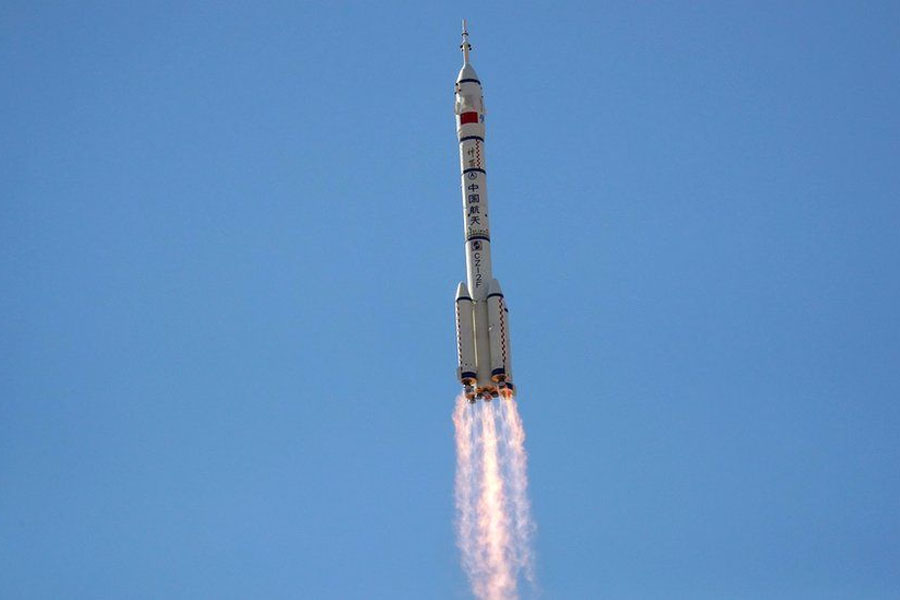 China has already brought samples from Moon’s surface and recently landed a six-wheel rover named “Zhurong” on Mars as well.

The big priority of these astronauts is to bring the 22.5-tonne Tianhe module into operation.

Prior to the launch, the mission’s commander, Nie Haisheng, stated, “I have a lot of expectations and we need to set up our new home in space and test a series of new technologies. So, the mission is tough and challenging. I believe with the three of us working closely together, doing thorough and accurate operations, we can overcome our challenges. We have the confidence to complete the mission”.

The Tianhe module was launched in April, and the astronauts will conduct experiments, test equipment, and prepare the station for expansion before the arrival of two laboratory modules next year.

A brief look into the past

Since its first crewed flight in 2003, China has flown a total of 14 astronauts into space with this mission. It is just the third country, after the former Soviet Union and the United States, to accomplish it on its own. Two of the previous flights’ astronauts were female, while the first station crew is entirely male populated.

For your reference, China is not a member of the International Space Station (ISS), owing to US concerns. On the other hand, it has strengthened cooperation with Russia and a number of other countries. And their space station may continue to operate longer than ISS, which is nearing the end of its operational life. However, China says it is open to international co-operation on its station.