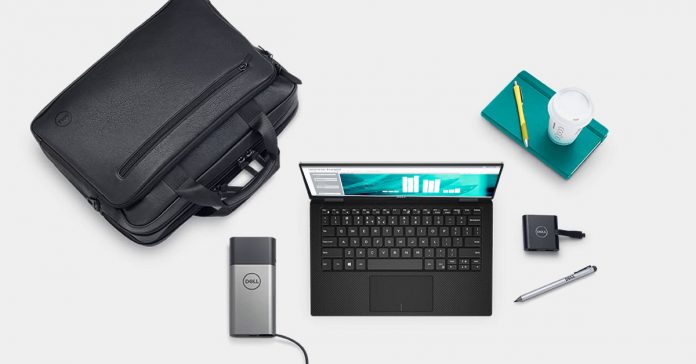 Neoteric Nepal Pvt. Ltd., the authorized distributor of Dell laptops in Nepal, has officially launched the Dell XPS 13 9365 2-in-1 series in Nepal. It’s the company’s first 2-in-1 ultrabook in the XPS series. You can purchase the XPS 13 9365 in Nepal from Neoteric official retail outlets. And since they are the authorized distributor, the price is definitely higher as compared to the unauthorized grey seller. Neoteric has priced these two new laptops exorbitantly compared to international pricing. It’s twice as expensive than the US pricing, and you will get a better offer from unauthorized resellers. If you are not into hybrid laptops, you can get the Dell XPS 13 8th gen version from authorized resellers like ITTI, IT Traders, or LDS  for half the price of the 2-in-1 model.

Samsung Galaxy Note 20 Ultra: Everything You Need To Know