The XPS 15 from Dell is among the best laptops that money can buy. The flagship laptop offers the best in almost every segment from the display to performance. And the best part? Dell keeps updating the series adding more to its appeal. The latest laptop of the series is Dell XPS 15 7590 which is now available in Nepal. Two different shops have listed different variants of the device so, let’s find out the price of different variants of Dell XPS 15 7590 that are available in Nepal.

As of now, only two variants of the device are available in Nepal: i7 non-touch and i7-touch. The first one comes with a 15.6-inch FHD Infinity Edge IPS panel packing in a total of 1920 x 1080 pixels. It comes with 16GB of RAM and 256GB of SSD storage. 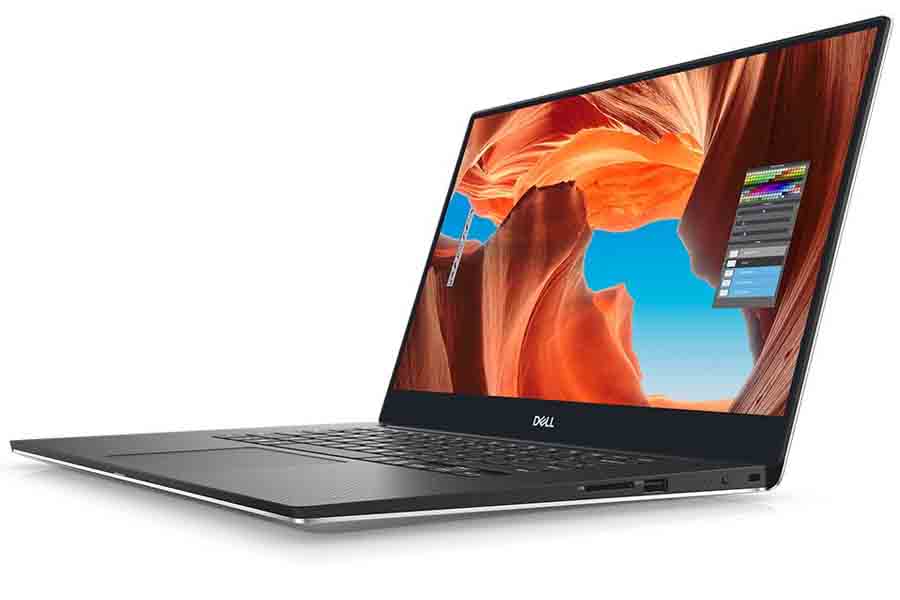 Other than that, the specs are similar. With both, you get Intel’s 9th Gen i7- 9750H processor. For graphics-intensive works, it has NVIDIA GeForce GTX 1650 card. Connectivity-wise, it features an HDMI v2.0 port, one Thunderbolt 3 port, 2 x USB 3.1 Gen 1 port and a 3.5mm audio jack. The device is powered by a 97Wh six-celled Lithium-ion battery and features a 720p webcam for video calling. A fingerprint sensor is integrated into the power button.