Home Android Another nail in the coffin of a tech startup as Andy Rubin’s... 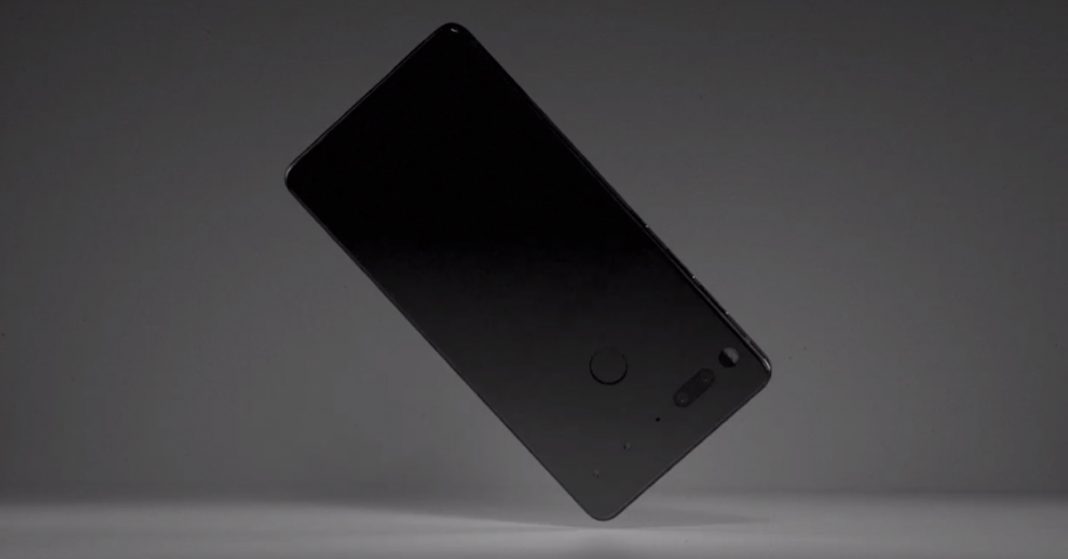 When Andy Rubin co-founded Android, he changed the smartphone world forever. Android, which is now under Google, is the most popular mobile OS today. For his next adventure, Andy Rubin formed a new smartphone company called Essential with an aim to create a perfect smartphone. The Essential Phone 1 (PH-1) was the first phone by the company and still remains to be the only offering by the company. A recent blog has announced that Essential is shutting down and will no longer be in operation.

As a startup, Essential looked promising. Founded in 2015, the company was once valued at $1 billion. However, things didn’t go as expected for the company. While the company aimed to revolutionize the smartphone world with the PH-1, the phone didn’t quite meet the expectations. There were problems early on- Essential couldn’t deliver the device on the time it promised.

The highlight of the phone was its modularity. It came with a magnetic wireless data transfer feature that could be used to attach accessories such as a 360-degree camera and a charging dock. Talking about the design, it came with near-bezel-less design except for the chin and a ceramic body hold in place by a Titanium frame. It came with a near-stock android and promised fast security updates.

Back in October 2019, Essential announced Project GEM that would reframe our perspective of smartphones. Though the company didn’t specify any details of the phone, it did release some teaser that revealed the narrow-tall form factor of the phone alongside its color-shifting rear side. However, it won’t see the light of the day has the company has now shut down its doors.

Essential Shutting Down – What’s next?

Essential announced the end of its operation via a blog on its website. The blog explains that Essential didn’t have a clear path to deliver the Project GEM and it is the reason the company is ceasing operation and shutting-down. For all the PH-1 users, the February 3 patch will be the last update from the company and they will have to live without customer support. However, the company will be hosting a page on GitHub for everything needed to keep hacking on the device. The company has also released some videos of the Project GEM to show how it would have looked had the company decided to launch it.