Home AI Facial Recognition to “FACE” ban in US and EU

Facial Recognition, like other AI implementations, is now on a rise. The technology draws massive investment in its research and development because of the potential it holds in the future of security. The technology which claimed to be paving way for a safer society is now facing issues of regulation. Lawmakers in the European Union (EU) and the US are thinking of pausing the growth of the facial recognition technology by putting a ban on it until it gets safe and trustable.

What is Facial Recognition?

Facial recognition refers to the technology capable of recognizing a person by completing an analysis of people’s faces and comparing the pattern with the patterns within its database. While it could be used in an array of sectors, it has primarily been used in security. To be more specific, it has been the favorite tool for the police department to detect crime suspects.

The department has its database of past criminals’ faces mapped using its mapping software. Security cameras placed at different public places make use of this database. These camera scan faces that come across them and match them with the existing database. In case of a match, they alert the security personnel on duty.

In China, the government uses this technology to control the sales of psychotropic substances. The people who arrive at pharmacies to buy these drugs have to go through an identity test that involves scanning their faces by mapping software.

The facial recognition isn’t perfect in itself. Different bodies have been highlighting the problems in facial recognition technology time and again. Earlier this year, US lawmakers expressed concerns about the use of this technology. For them, the process by which government and private corporations collect the data is a threat. No-one is controlling the government and private corporations in control of the technology and no-one knows what they are up to. Lawmakers are also questioning the accuracy of the technology. A government report from last year suggested that the facial recognition algorithms fail to recognize African-American and Asian faces more often compared to Caucasian faces.

Even in the UK, there is a campaign going on calling authorities to put a stop on the technology. A letter written for the purpose has been signed by more than 18 politicians and over 25 campaign groups including names such as Amnesty International. They argue that the technology isn’t mature enough for it to be implemented on such a large scale. 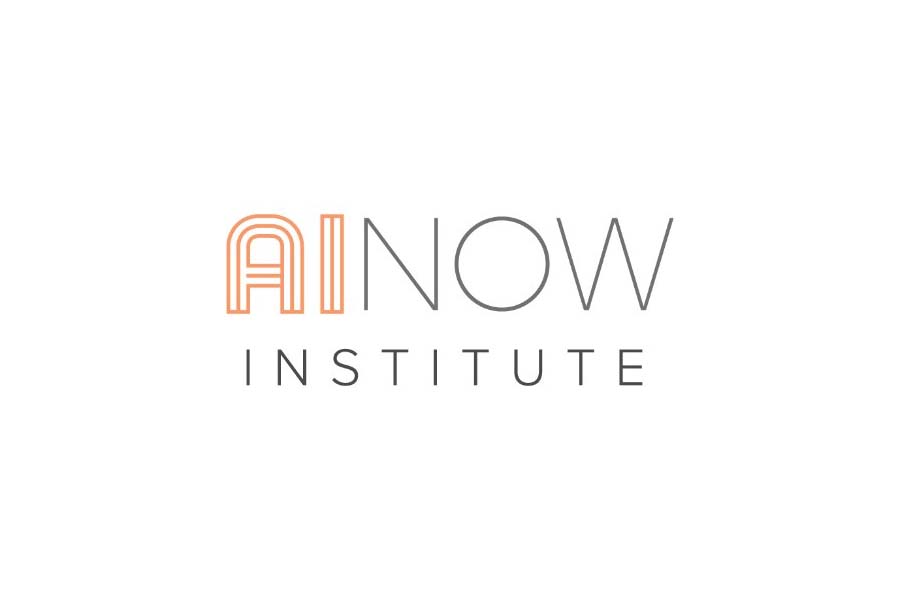 Why the EU and the US want to ban facial recognition?

Citing the above reasons, lawmakers in the US are trying to keep the use of the technology in check. Meredith Whittaker, co-directing of AI Now Institute, has suggested that it should be kept for the future in spite of the corporate interest. Rep. Mark Meadows, a politician, said the following on the topic:

“If we only focus on the fact that they’re not getting it right with facial recognition, we missed the whole argument”

EU is also working on a temporary ban on the use of Facial Recognition technology. The ban will improve existing privacy and data rights and can last between 3 to 5 years. The idea behind the plan is laid out in the 18 pages long whitepaper titled “Structure for White Paper on Artificial intelligence-a European approach.” With the proposals included in the whitepaper, the EU looks to tackle the challenges created by Artificial Intelligence. The EU will likely call-off the ban once it prepares people for the opportunity and the challenges the technology creates.