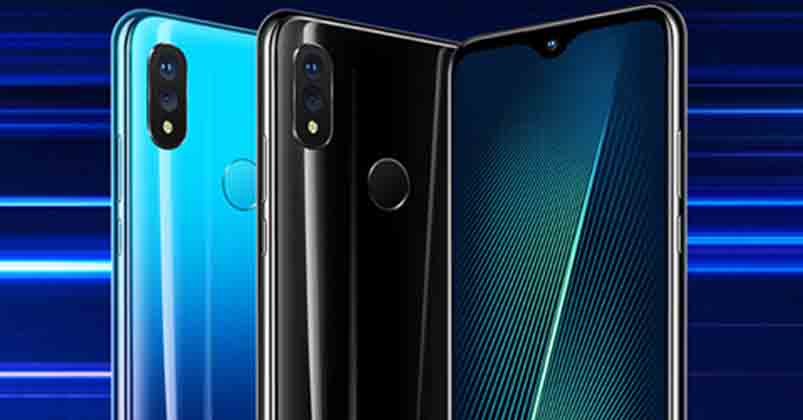 Gionee is among the smartphone brands that have almost been forgotten over the course of time. The company had its presence in the Nepalese and was quite successful with its ‘F’ and ‘M’ series of smartphones. It went bankrupt at the end of 2018, but has made a comeback in the Nepali market with Gionee M100.

Gionee M100 is the third smartphone announced by the company after coming out of bankruptcy. It was first launched in China last year and is now coming to Nepal. Gionee M100 is also available as Gionee K3 in different markets.

Gionee M100 sports a 6.2-inch In-Cell panel with an HD+ resolution of 1520 x 720 pixels. The display features a waterdrop style notch on the top of the screen, that houses the selfie camera. Gionee has included a 2.5D curved glass to protect the screen from scratches and accidental damage. 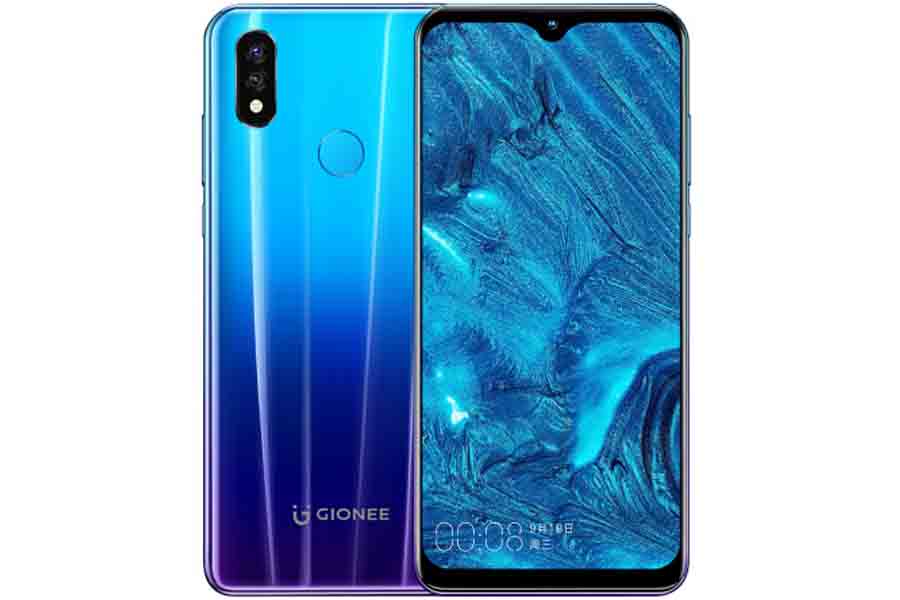 On the back, there is a pill-shaped camera module that encloses the cameras and LED flash. The rear panel also has a fingerprint sensor mounted on it.

The device is powered by MediaTek Helio P23 chipset. It is an octa-core processor based on TSMC’s 16nm FinFET process. The SoC features eight ARM Cortex A53 cores. Half of them are clocked at 2.0 GHz while the rest are clocked at 1.5 GHz. Gionee is coupling this three-year-old chipset with 4GB of RAM and 64GB of internal storage.

Gionee M100 flaunts a dual-camera setup on its back. The 13MP primary camera is accompanied by a 0.3MP sensor. These two cameras are aligned vertically on the top left corner of the rear panel. On the front, there is a 5MP camera to quench your selfie thirst. 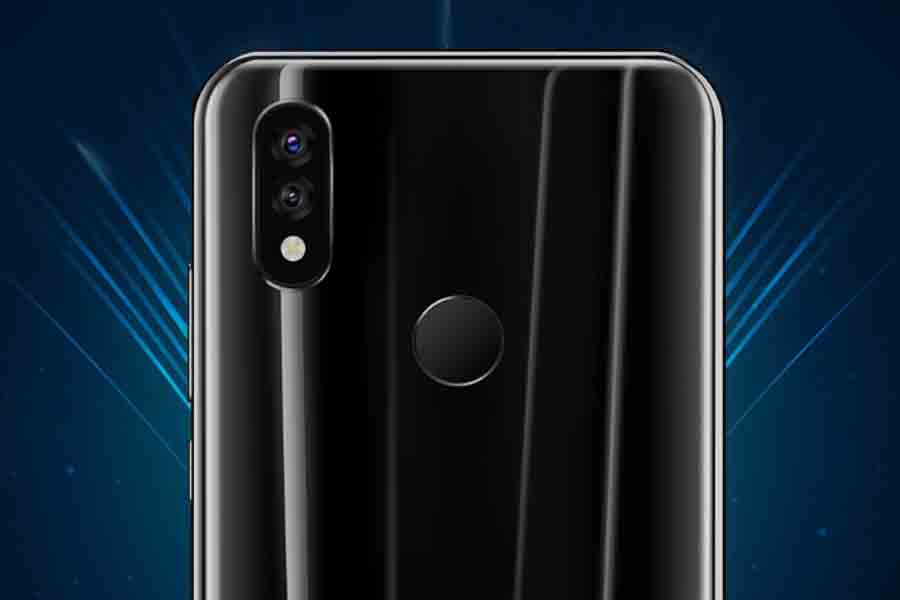 The smartphone comes equipped with a 5,000mAh battery, that should last long given the under-power specs. It supports 10W fast charging. There is a capacitive fingerprint sensor on the back for biometrics. 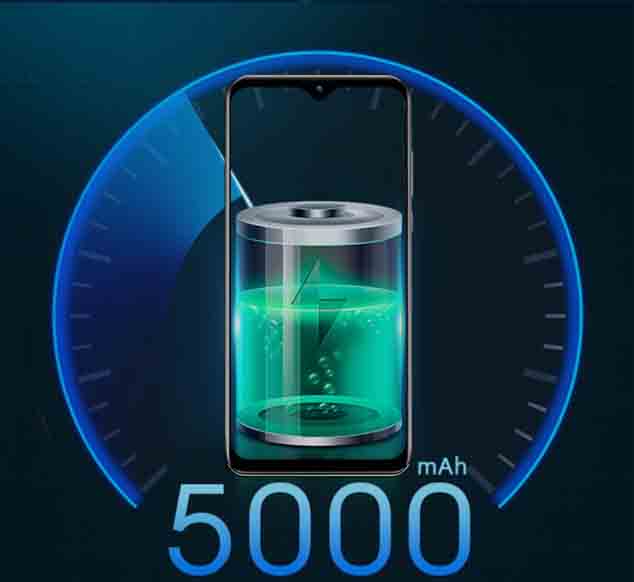 Gionee M100 is now available in Nepal for a price of Rs. 13,999. It can be a good choice if you are looking for a long-lasting battery and aren’t concerned about gaming performance.