Gionee has recently announced a phablet which has a whole lot of beefed up specs. The new Gionee M6s Plus is the upgraded version of last years M6 Plus. The phone keeps a lot of things the same but also has few notable changes. What caught our attention was its massive 6GB of RAM and the huge 6,020mAh battery. 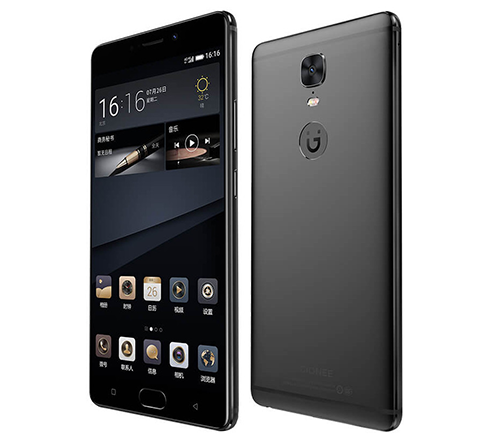 Gionee M6s Plus comes with 6inch AMOLED screen with Full HD display. It’s a mid-range phablet powered by Snapdragon 653 Octa-Core Chipset which is clocked at 1.9Ghz. The phone comes with 6GB of RAM which is an upgrade from 4GB of its predecessor. The phone offers two variants, one with 64GB storage and the next with 256GB. All the other specs remain the same in both variants. If the given option isn’t enough for you, then you can expand the storage via Micro SD card up to 128GB.

Talking about optics, the phone carries a 12MP camera on the back with f/1.9 aperture and on the front holds an 8MP Camera. The phone is backed up by a 6,020mAh battery, which by the looks of the specs should last for two whole days. The only major drawback of the phone is, it’s still running on Android 6.0 Marshmallow.