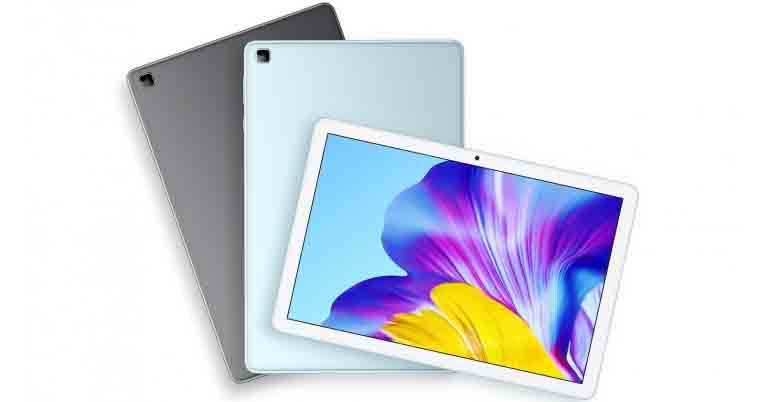 In a market dominated by Apple’s iPad lineup, it’s rare to see companies release an Android tablet. There has been a sharp decline in the demand and supply of Android tabs; however, there are brands that are still launching them. And Honor is of them. The Huawei sub-brand has announced two new tablets. Let’s take a look at the specs, features, expected price, and availability of Honor Tablet 6 and Tablet X6 in Nepal.

The Honor Tablet 6 is a successor to last year’s Honor Tablet 5. There are some apparent differences between the design of the two devices. First, Tablet 6 is designed to use in landscape orientation. Therefore Honor has shifted the front camera from the top to the side of the device. The front of the device doesn’t have any branding, giving a cleaner look. On the back, the camera is now enclosed inside a square camera module instead of a circular one.

Both tablets run on the Kirin 710A processor. It’s a 14nm chip which is slightly different than the Kirin 710 that Honor included in the Honor Tablet 5. The chipset four Cortex A73 cores as performance cores and four Cortex A53 cores as efficient cores. Tablet 6 and Tablet X6 have 3GB and 4GB RAM variants respectively. Tablet X6 is available in 32GB and 64GB storage variants while Tablet 6 also has a 128GB variant.

Honor Tablet 6 series features a 5MP main camera at the back. On the front, there is a 2MP sensor. Similarly, users get a 5,100mAh battery. It can be charged via the USB-C port but there is no information about the actual charging speed. On the software front, Honor Tab 6 series ships with Magic Ui 3.0 on top of Android 10. 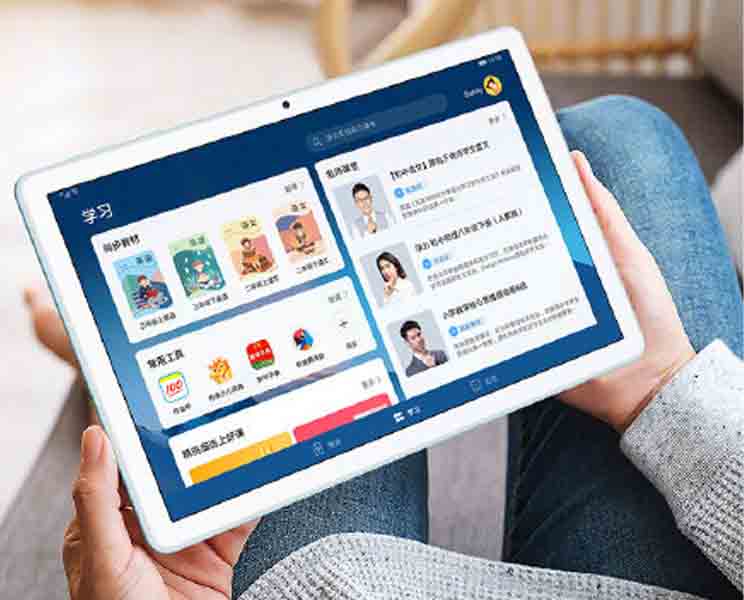