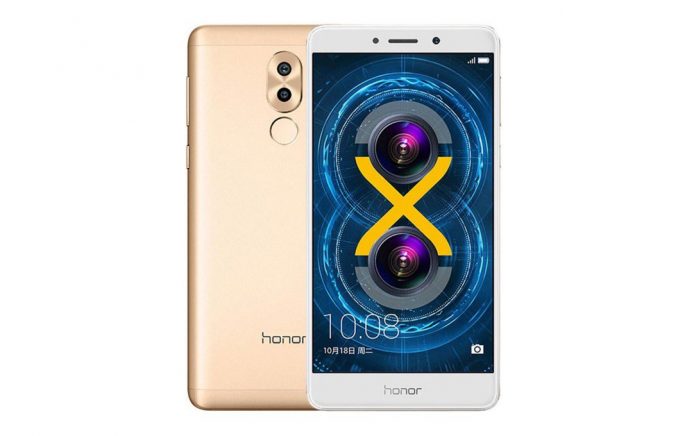 Honor 6x is a mid-range phone with maxed out specs like one would expect in 2016. The phone houses a 5.5inch Full HD display with 2.5D glass, giving a seamless experience while using the phone. It is powered by the Huawei’s in-house Kirin 655 chipset which is an octa-core chipset whose 4-cores are clocked at 2.1GHz and the rest 4-cores clocked at 1.7GHz, this makes the phone both powerful and energy efficient. Honor 6x comes in two variant, one with 32GB internal storage and 3GB RAM and the next with 64GB internal storage and 4GB of RAM, both the phone has Micro SD card support. 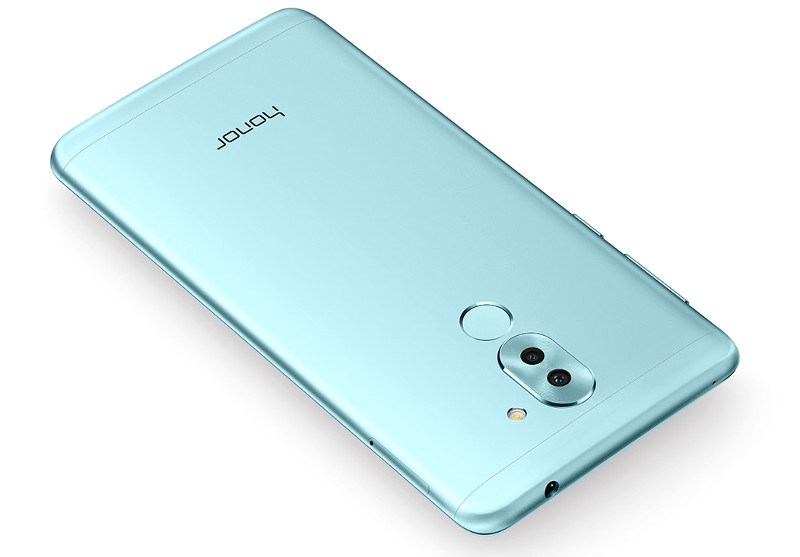 Talking about the Camera, it sports a 12MP primary camera with PDAF accompanied by a secondary 2MP camera. Huawei hasn’t revealed any details regarding the function of the second camera, so it might be a monochromatic lens like in the P9 or could be something completely new. Up front, we have an 8MP selfie shooter. 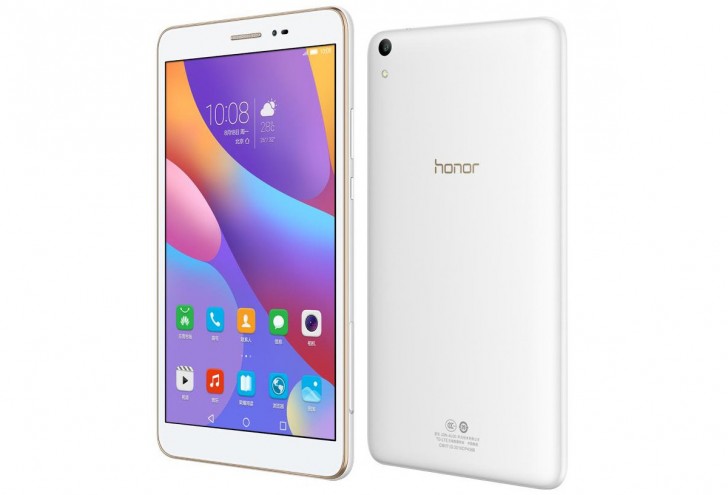 Media Pad 2 comes in two variant, one with 16GB internal storage and another with 32GB internal storage, there’s no change in RAM. Camera-wise, it comes with 8MP Rear camera and 2MP front facing Camera. There’s also a SIM version which supports LTE. The device is backed up by a 4,800mAh battery. Watch S1 is a fitness wear from Huawei which weighs just 35g. The watch keeps similar aesthetics like the previous Huawei Watch with a circular watch face, which seems to be more preferred than the square ones. Watch S1 is waterproof up to 50m, it comes with fitness-oriented features like heart rate monitor, steps counting and much more. You can also view and interact with the notifications like in a normal smartwatch. It also has replaceable bands. The best thing about the Watch S1 is that it can last up to 6days on a single charge!