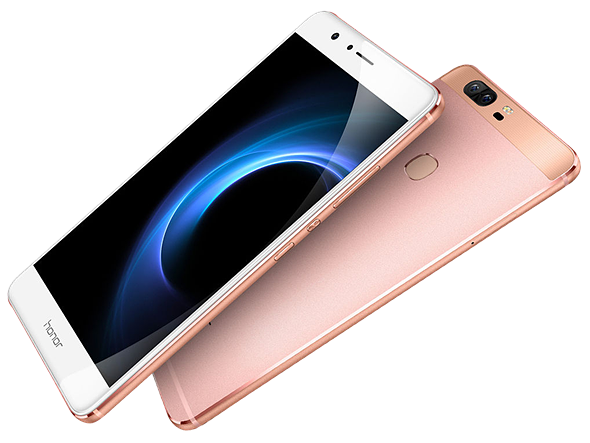 The boundary between the flagship and mid-range smartphones is getting close, and Huawei has just announced their latest midrange phone, the Honor 8 that justifies my previous assertion with a metal build and top-of-the-line specs.

The Huawei Honor 8 comes in three variants. The most expensive variant is priced at $373, and sports a 5.2-inch FullHD IPS display, a powerful Kirin 950 CPU (4 cortex A72 @2.5GHz + 4 Cortex A53 @2.3GHz), 4GB of LPDDR4 RAM, 64GB of inbuilt storage with microSD card slot, a dual 12-megapixel dual camera which could be similar to once seen on the P9, an 8MP wide angle front camera, IR blaster, Fingerprint sensor, Android Marshmallow with EMUI 4.1 and a 3000mAh battery with Huawei’s fast-charging technology support and USB Type-C port. 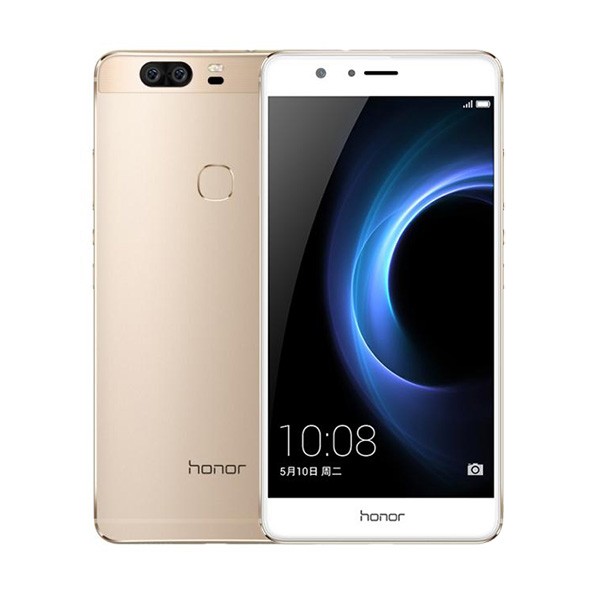 Connectivity wise, the Huawei Honor 8 has Hybrid SIM slot with 4G LTE support, WiFi ac, Bluetooth 4.2, and GPS. We are not quite sure if the phone will launch in Nepal anytime soon since Huawei smartphones Nepal has not launched any phones under Honor branding for last few years.